Looks like they’re taking the title literally for Love Rain, with series leads Jang Geun-seok and Yoon-ah meeting in the rain in the above still.
The multigenerational “premium melodrama” from melo king PD Yoon Seok-ho (he of the Season dramas) has already pre-sold to Japan, no doubt owing a lot of its hype to the two stars, both of whom have heightened profiles abroad as well as home. The drama has been filming since September, starting with the earlier 1970s period; it’ll then cover the following decades and resume with their children’s generation. The analog-versus-digital dichotomy is one of the main motifs, in addition to the youthful-love-and-angst melo plots we’ve come to expect from PD Yoon.
The drama is planning for an early 2012 broadcast, which means a good amount of it will be pre-shot. That’s probably for the better; it’s hard to maintain “premium” levels of quality when you’re mired deep in the live shoot.


SHINee is gearing up for their highly-anticipated return. The boys will be dropping their 4th mini album "Sherlock" after being away from the Korean music scene for a year and a half. After having released their individual and group teaser images, SHINee announced to join forces with a globally renowned choreographer for its upcoming single.


Tony Testa, who has worked with Michael Jackson, Britney Spears and Janet Jackson, has been chosen as the choreographer for SHINee's "Sherlock". Tony Testa visited Korea in February to give and teach the choreography. He overlooked everything from each dance move to their expressions. 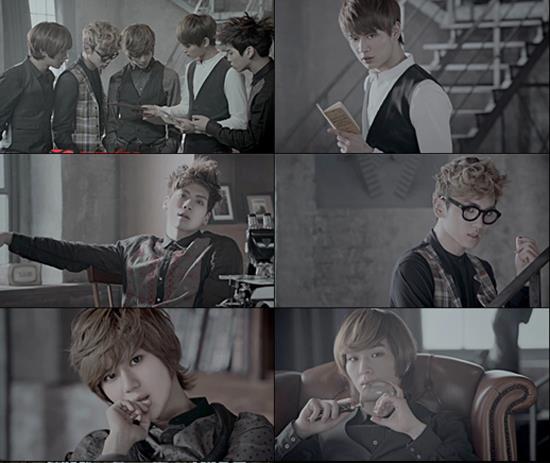 
NU’EST is an electro boy band, and their name stands for “new, establish, style, and tempo”, which to me either sounds like they’re going to give us extremely fast music or the slowest music imaginable, which would kind of be interesting. In this case, what they meant to say was that they would sound pretty standard next to today’s boy bands, with one exception: dubstep. 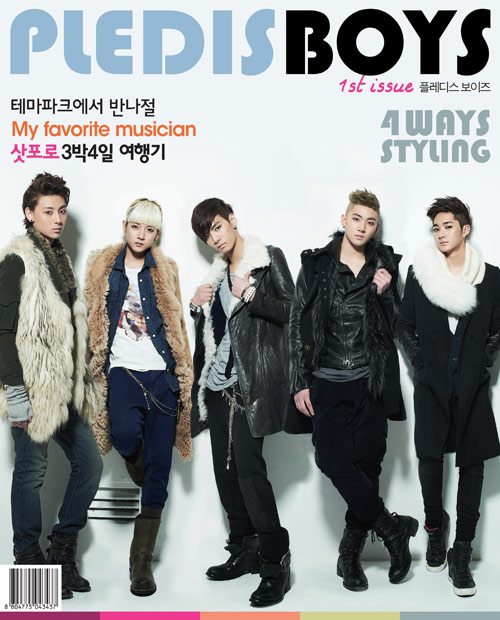 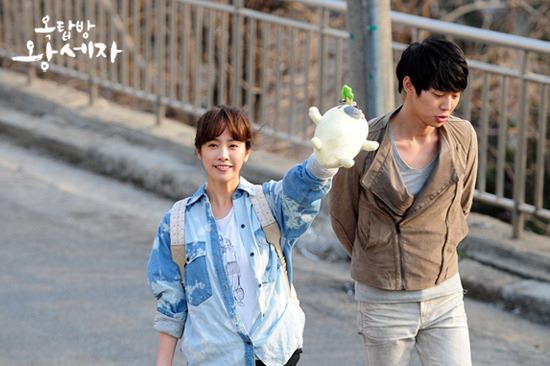 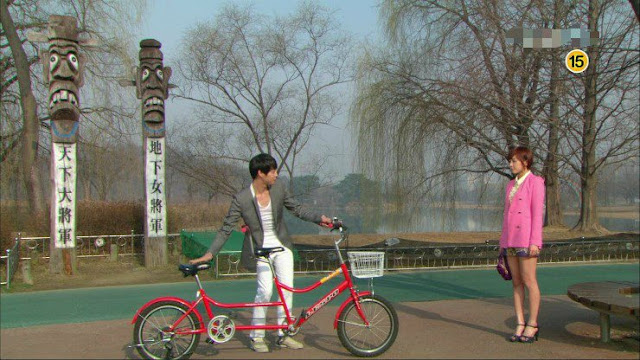 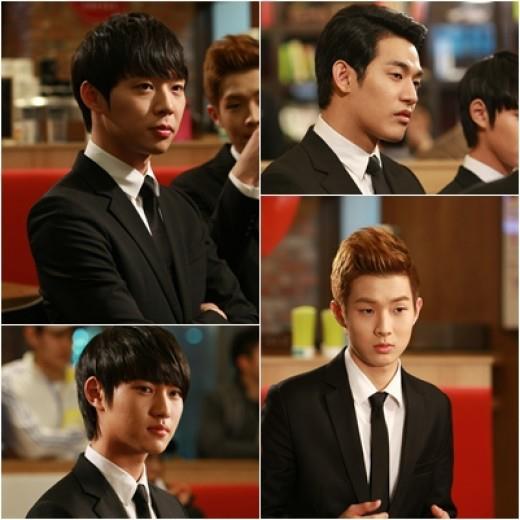 Synopsis
‘Rooftop Prince’ has themes of time-travel and is about Prince Lee Gak (Micky Yoochun) who gets back to the future from Joseon era (300 years ago) to Seoul (2012) to meet the girl he loved, Park Ha (Han Ji Min) after he lost her in Joseon era.
The Prince from the Joseon era travels to the future with his entourage Song Man Bo (Lee Min Ho), Woo Yong Sul (Jung Suk Won) and Do Chi San (Choi Woo Shik). In this journey, they meets Joo Se Na (Jung Yoo Mi) who looks just like the girl he loved.
Will Prince Lee Gak success to find Park Ha?


So happy that Park Yoochun who has plenty of acting experience from Sungkyunkwan Scandal and Miss Ripley, will be back with his third drama Rooftop Prince. Having already been called "Prince", this time, he'll be playing as Crown Prince Lee Gak. I believe with his sageuk and modern-day drama experience, he'll be able to deliver great performance in this fusion romantic comedy drama.

The writer of the 2008 drama Women of the Sun is back with her newest piece, The Equator Man. The plot sounds similar, the only difference is in this drama, the story will focus on two best friends ( Kim Seon Woo [played by Uhm Tae Woong] and Lee Jang Il [played by Lee Jun Hyuk]) who because of the circumstances have to be rivals.

The mellow actor Uhm Force -v- City Hunter's Prosecutor Lee Jun Hyuk playing enemies - I honestly want to root for Lee Jun Hyuk's character because I really love him playing as a good prosecutor in City Hunter. However, this time around he will be playing as an ambitious guy and ends up throw away their friendship due to greed and jealousy. So it looks like I will end up loving Uhm Force's character as even though he has a hard life (lived in an orphanage) but his strong desire to success will open ways for him to become a CEO.

This drama is set in modern day where South Korea is governed by a constitutional monarchy. Lee Jae Ha (Lee Seung Ki) is a handsome and materialistic crown prince that doesn’t care about politics. He falls in love with Kim Hyang Ah (Ha Ji Won), a North Korean special forces agent.

Fashion King tells the story of young aspiring designers in Dongdaemun Market as they dream of success, and the relationships, love, and challenges they face along the way.
Kang Young Gul has never had any goals or dreams for a bright future until he meets Lee Ga Young. Together they work towards their dreams. 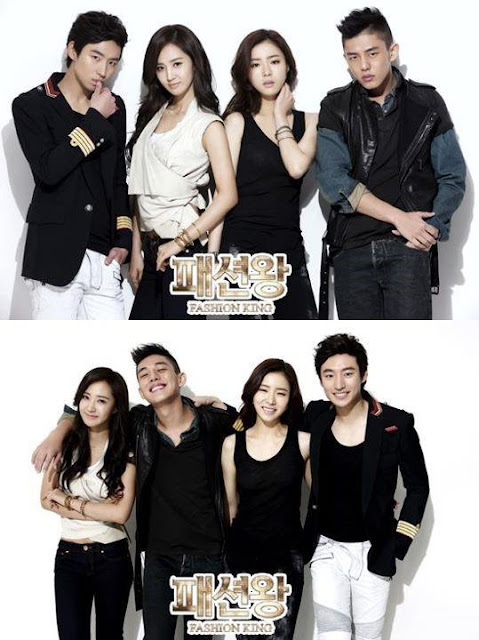 
Having teased fans with concept images for the past month, B1A4 released their first full length album today. Along with the release, their new music video is revealed for comeback track Baby I’m Sorry.
Baby I’m Sorry is written and produced by the group’s leader Jinyoung. The video also displays a newer, more mature side of B1A4. 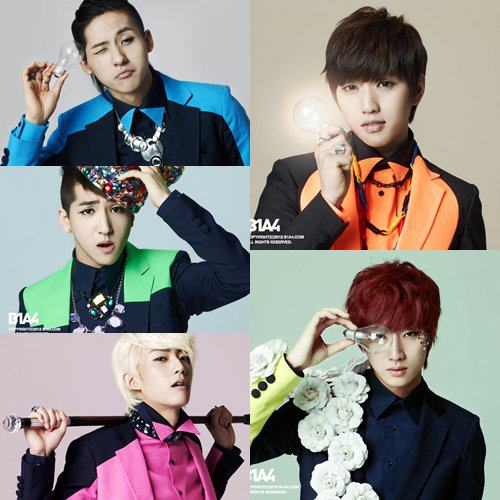 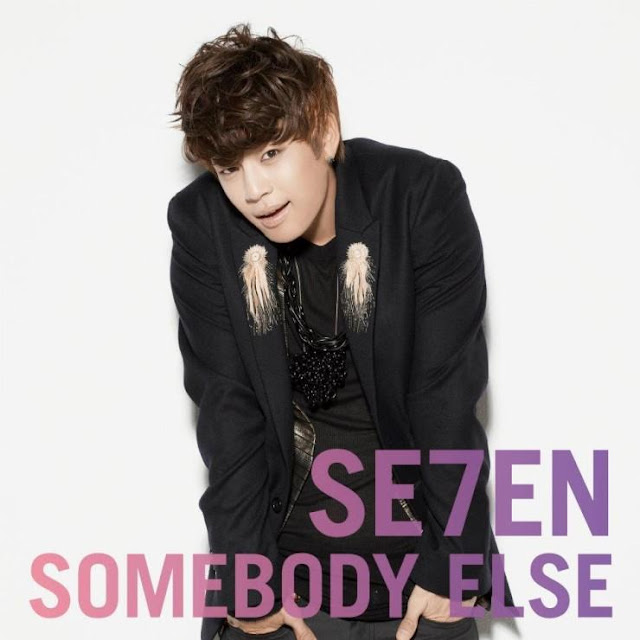 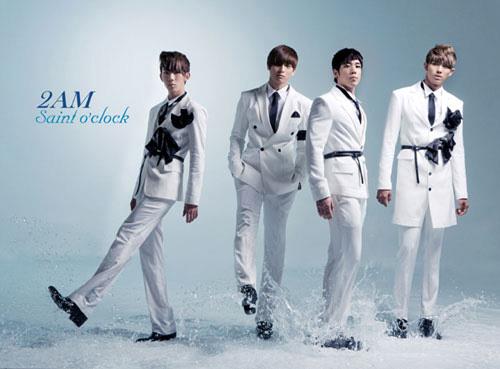 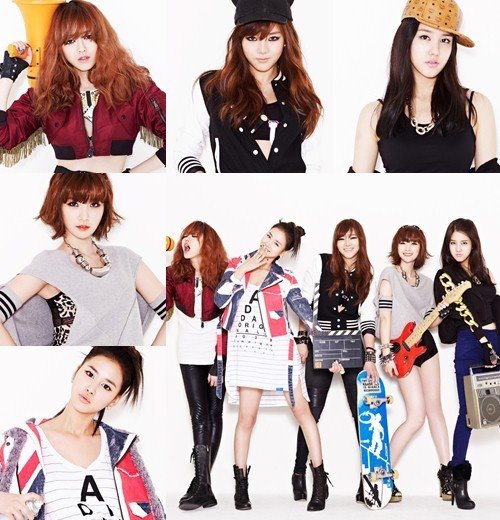 Big Bang dropped another music video for their track “Bad Boy” from their new 5th album “Alive”. The song itself features a soothing mid-tempo R&B feel, mellow enough to showcase each of the members’ voices, yet upbeat enough for the boys to throw their swagger on, as seen in their M/V (Taeyang in particular throws in some slick dance moves). The music video starts with each of the members pleading after a girl to stay. This M/V was reportedly filmed in New York, plus the camera angles are especially unique. As soon as one person’s close-up shot is shown for their part, the next member swaggers into the frame. This features a concept much like their previous song “Love Song” and its music video which was taken in one shot. One netizen commented, “I’m liking the direction of their music, it’s becoming much more distinct than a “normal” K-pop song!” while another said, “This is so not mainstream k-pop – [this song is] cool and refreshing!” Viewers also get to see a few dance breaks near the middle and end 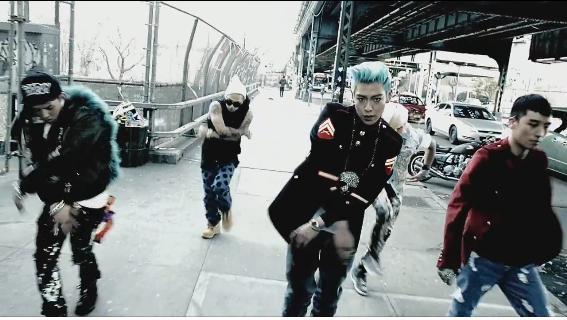