Super Junior has released the full music video for “SPY“!
“SPY” is the title track of their 6th album repackage of the same name, which dropped online on August 5 and was in stores on the 6th. The repackaged album will include all the songs from their original 6th album, ‘Sexy, Free & Single‘, with the addition of four new songs. 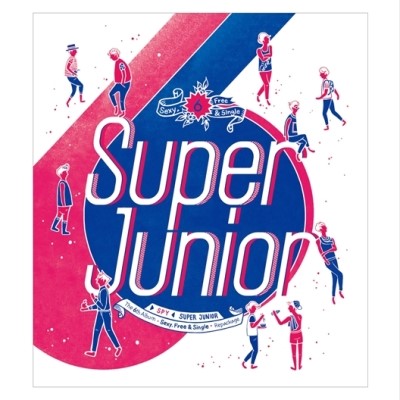 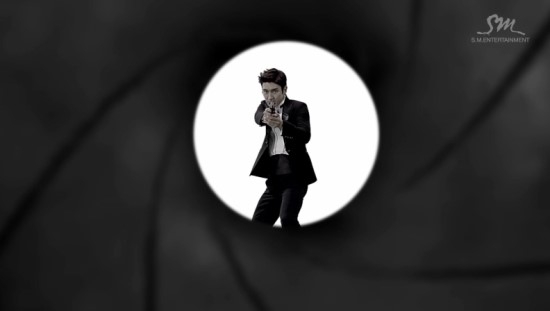 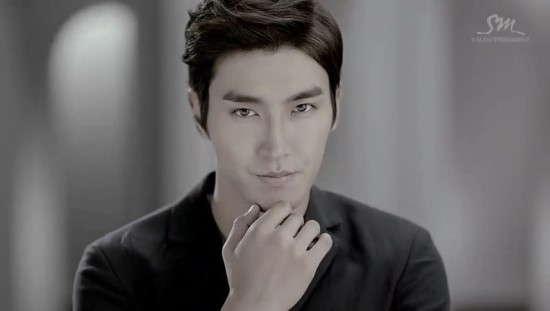 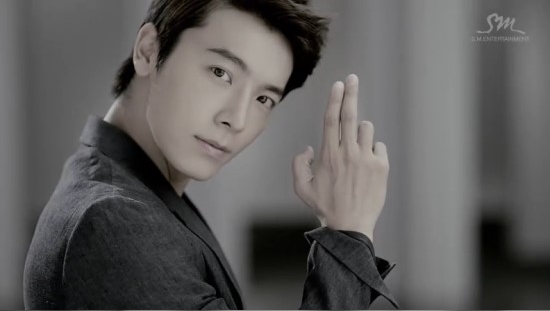 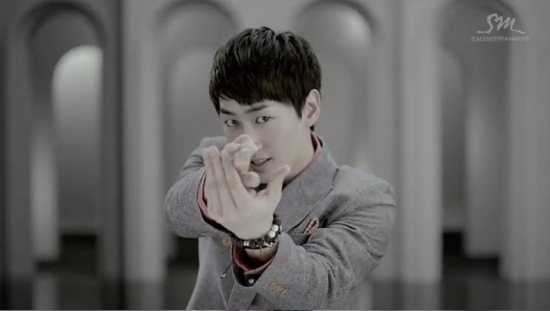 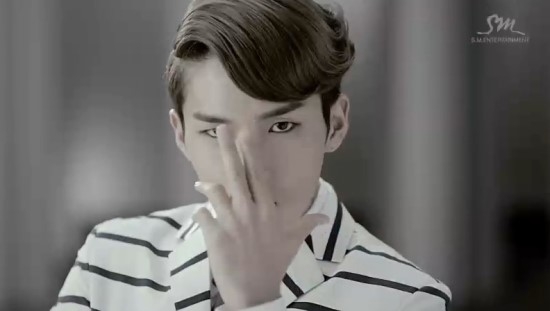 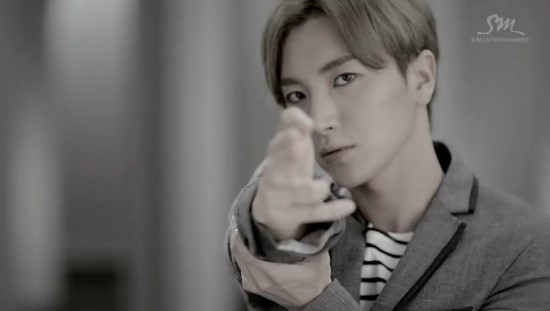 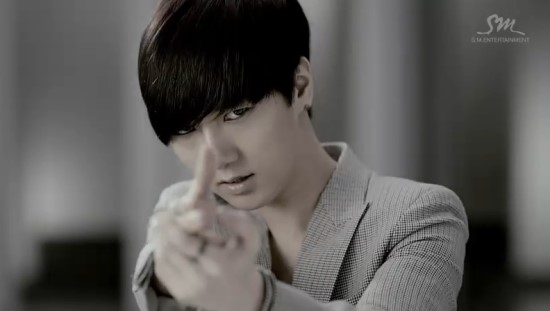 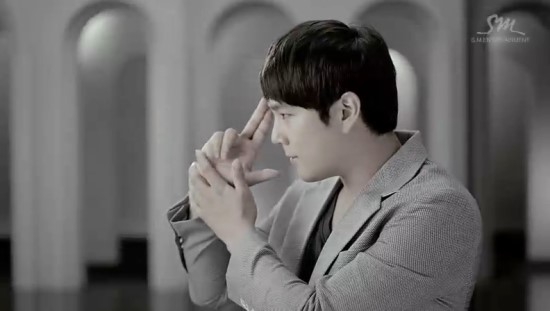 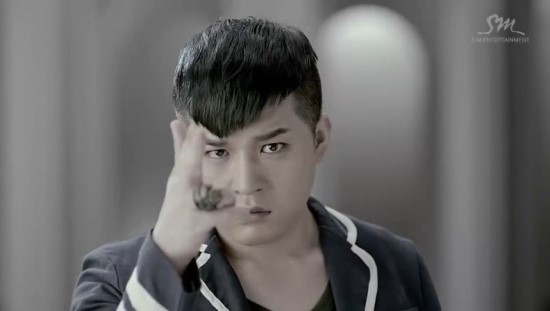 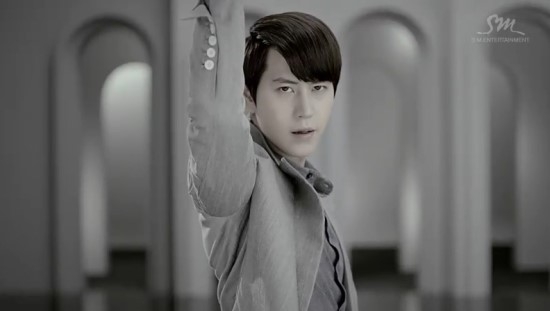 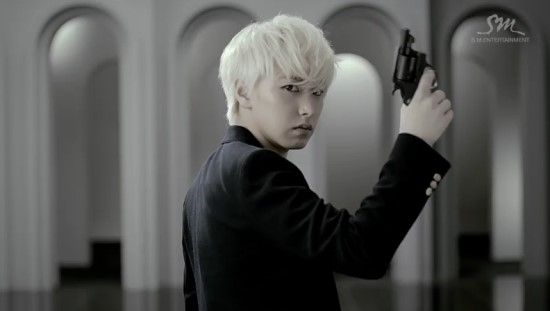 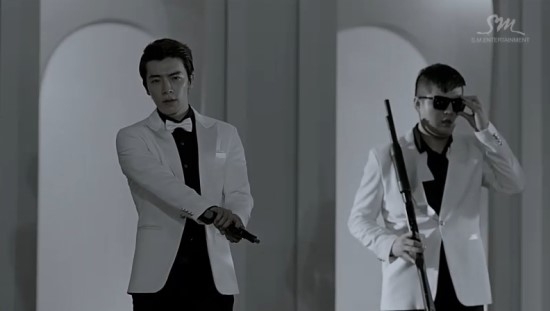 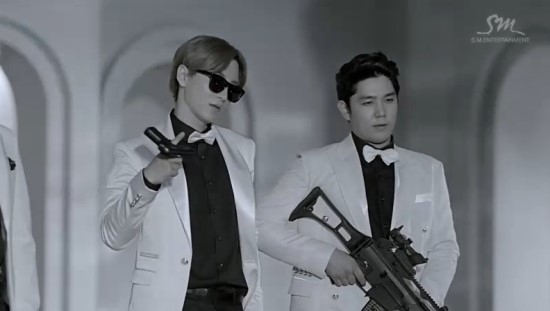 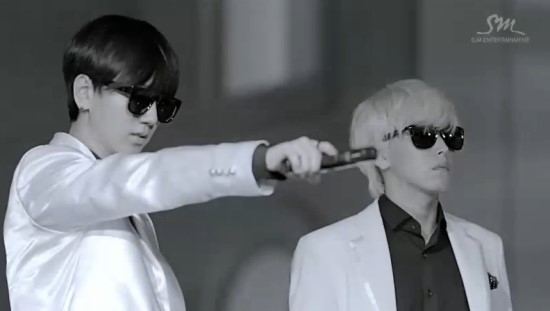