Woo Seo Ri, a violin prodigy at 17 who was about to study in Germany, got into a bus accident and fell into a coma waking up 13 years later. Mentally she is still only 17, while physically she is now 30.
Gong Woo Jin is a 30 year old single man who works as a set designer. Due to a trauma he experienced 13 years before, he does not want to have a relationship with others.
This series is about a man and a woman whose lives have been mangled due to a grisly accident. Together, they use all their might to try and open the door to happiness that they once thought had been closed to them. 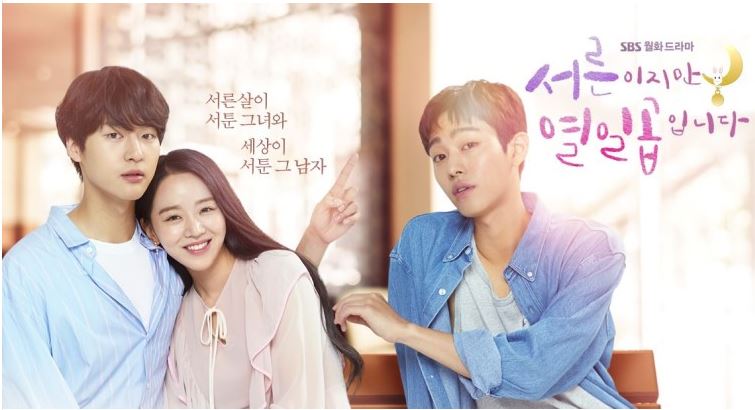 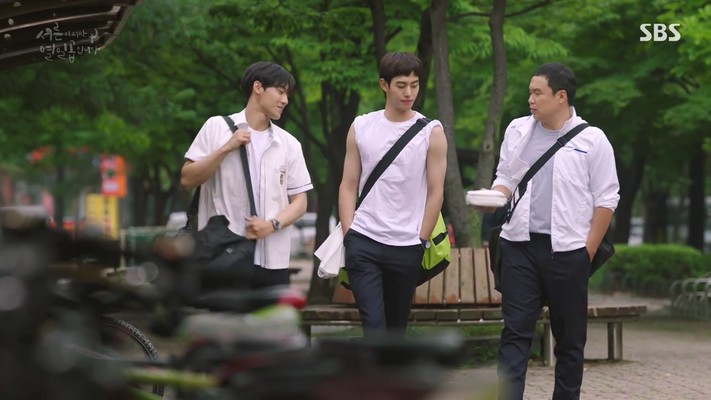 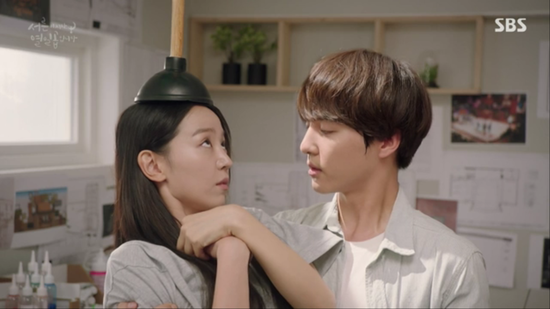 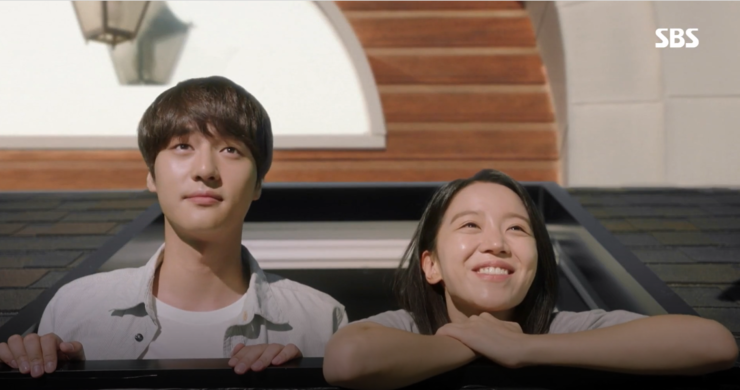 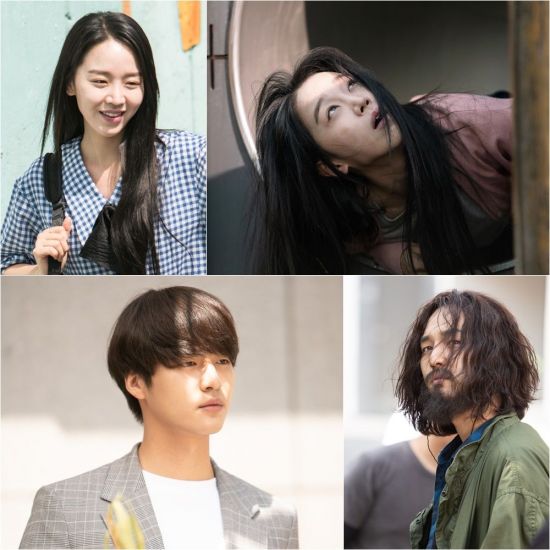 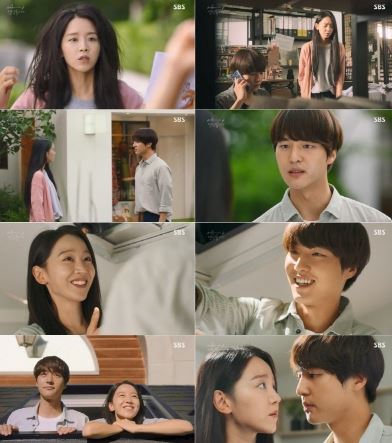 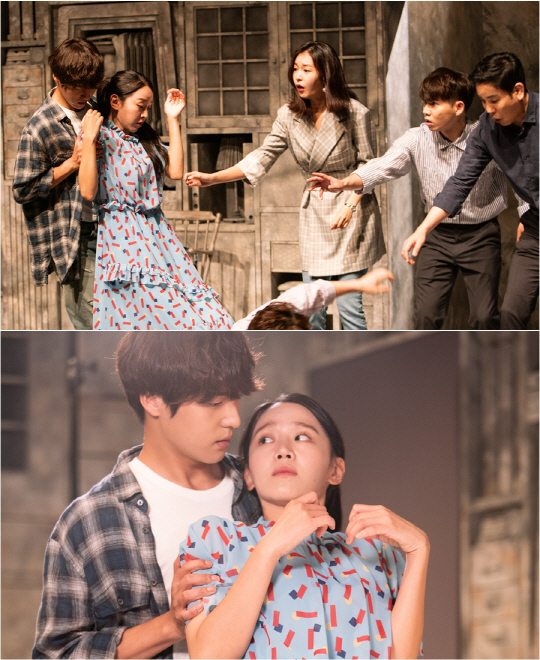