지드레곤 G-DRAGON - CRAYON 크레용
G-Dragon (member of Big Bang) has been churning out a slew of music videos for his new mini-album (EP) One of A Kind. First he did it with the eccentric "One of A Kind" then changed it up with the ballad "That XX."
In the new single "Crayon," G-Dragon combines heavy bassed hip-hop with a glamourized electronic chorus. If anyone can combine these two, it'd be the colorful chamelon G-Dragon. And if you know anything about linguistics, the combination of the American slang term "cray" and "on" makes perfect sense in this wacked out job of a coloring book come ot life.
The track was co-produced and co-written by YG Entertainment stable producer Teddy Park. Teddy has produced a slew of singles for other artists such as 2NE1, Big Bang, Se7evn and Taeyang. "Crayon" was the third single released off the One of A Kind mini-album 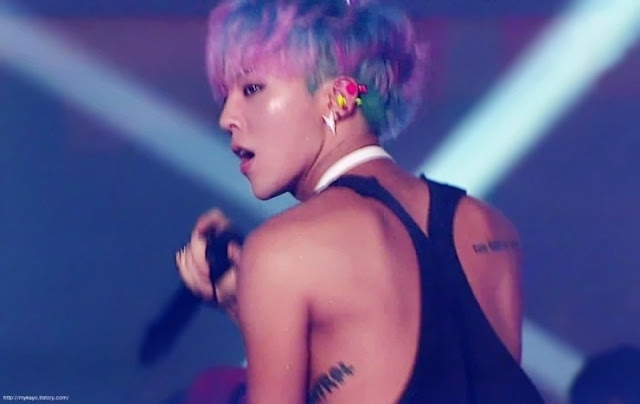 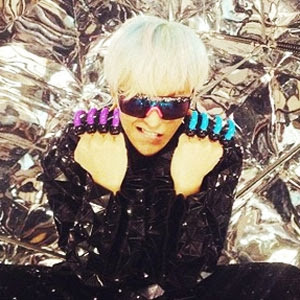 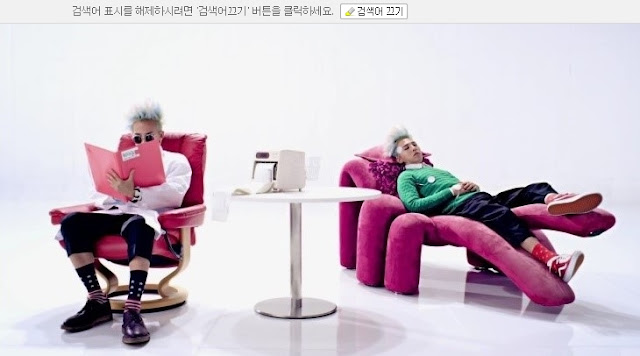 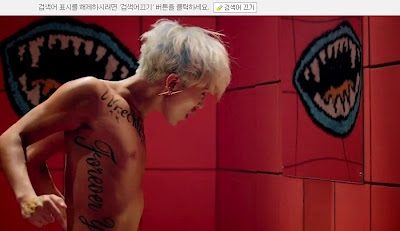 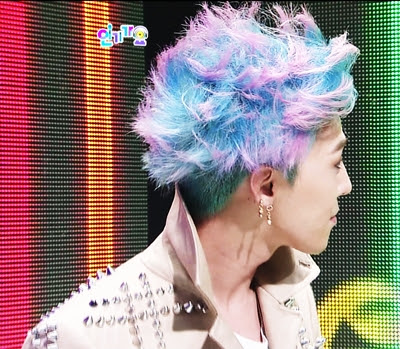 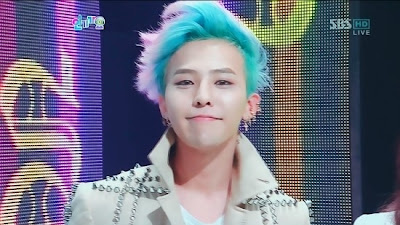 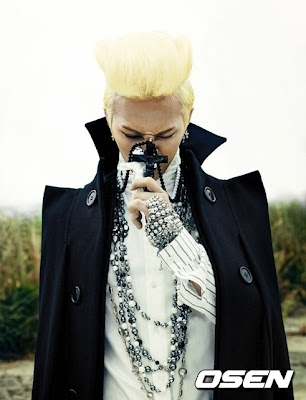