The video was unveiled on October 22 and features the sexy star as a tough and ruthless, but sexy ice cream truck driver.

Psy even makes a special cameo appearance, returning the favor to the singer, who appeared in his hit music video Gangnam Style.

Check out the video below! 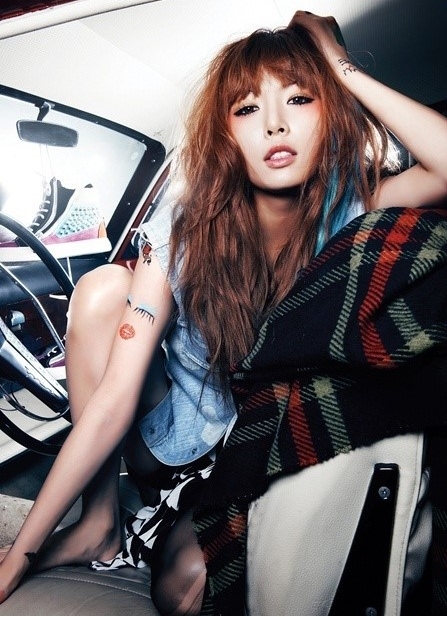 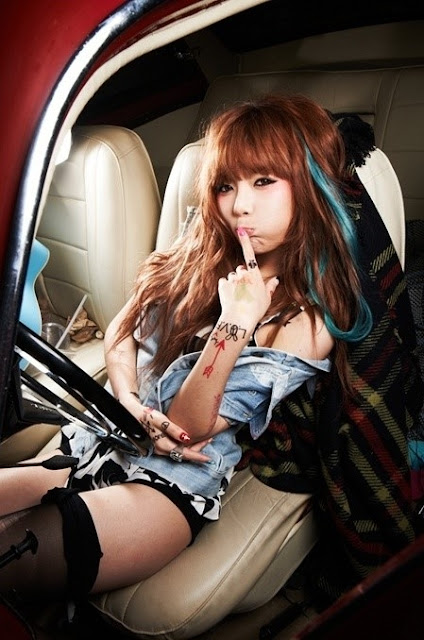 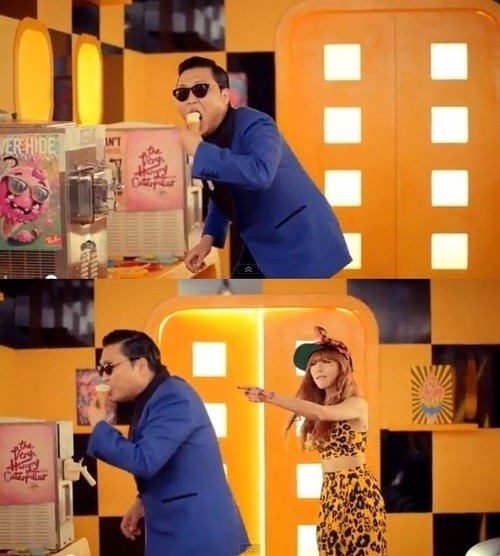 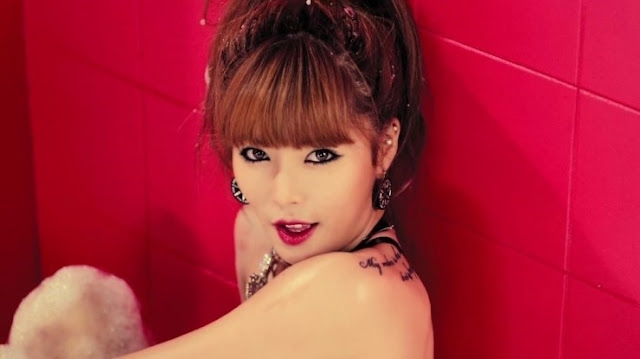 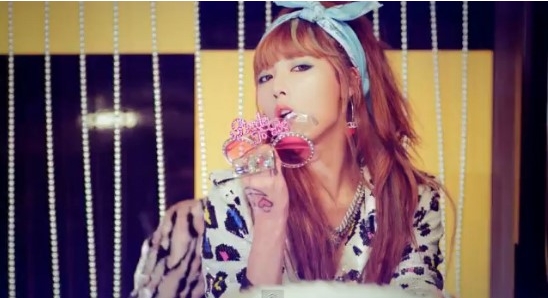 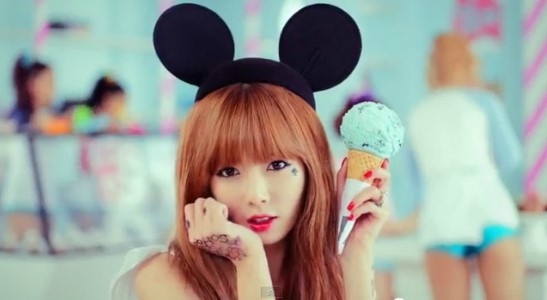