The drama from the PD behind Take Care of Us Captain and a writer from Korea’s Got Talent is a comedy about drama production, and of course has a drama-within-a-drama setup. Kim Myung-min plays the midas-touch producer who makes hits and cares only about money. Jung Ryeo-won is the idealistic writer who wants her dramas to say something. They already have a contentious past and hate each other, but have to put that aside to work on making a new hit show.
Enter troublemaker top star played by Choi Siwon, who’s been acknowledged for his good looks and even his acting skills, but is more famous for his assy behind-the-scenes personality. Apparently he’s so unable to compromise with anyone on anything that he turns every drama set into a maelstrom. Oh man, he sounds like a nightmare. I hope they go completely outlandish with the diva behavior; the more the merrier with a character like this. Wouldn’t it be funny if every character he ever played ended up dead as a petty revenge, but he always just believed it was because he was especially good at melodramatic death scenes? Now I wonder if that’s true of any actor in real life…
Oh Ji-eun (Smile Donghae) plays his co-star in the drama within the drama, and her character is also a top star, but not quite such a diva. She’s got a love story with Kim Myung-min, as she sticks by the drama production that goes through some rough patches. Their relationship is described as a cute push-pull, hot-and-cold playful one. So Kim Myung-min and Jung Ryeo-won as the producer and writer who hate each other and bicker all day, and then the two stars who make their lives hell while also competing for their affections? Sounds like fairly standard rom-com stuff, so I hope that their take on the world of showbiz will be a fresh and interesting one.
King of Dramas follows Faith and premieres in November on SBS. 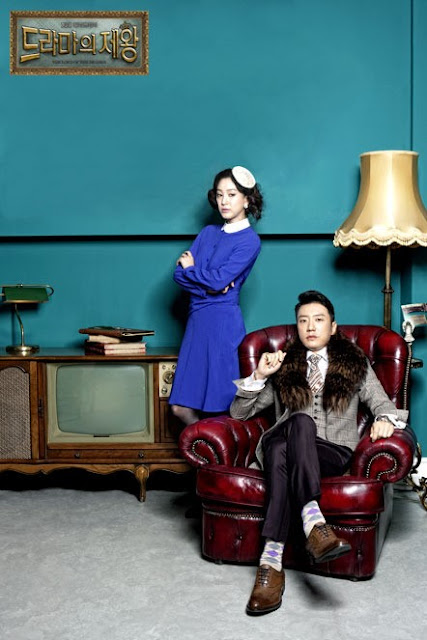 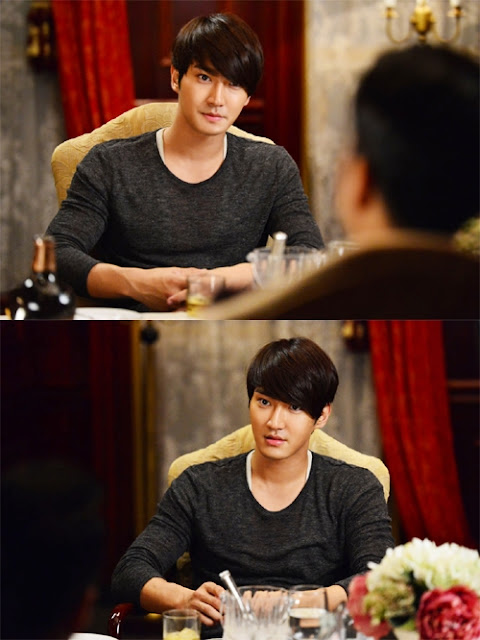 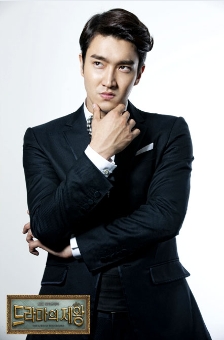 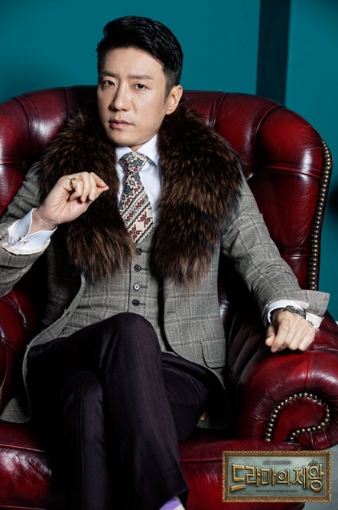 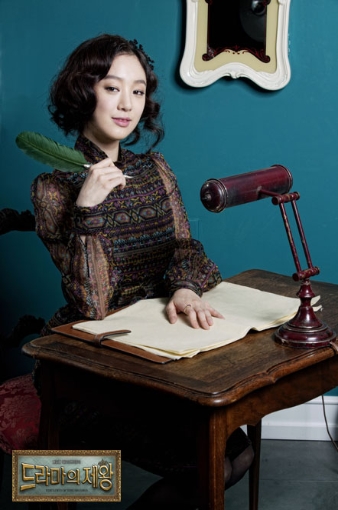 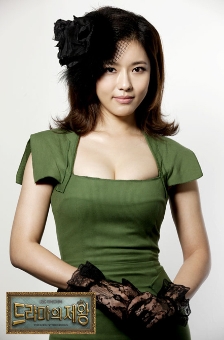 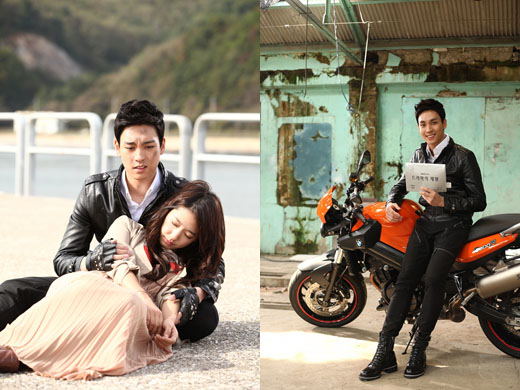 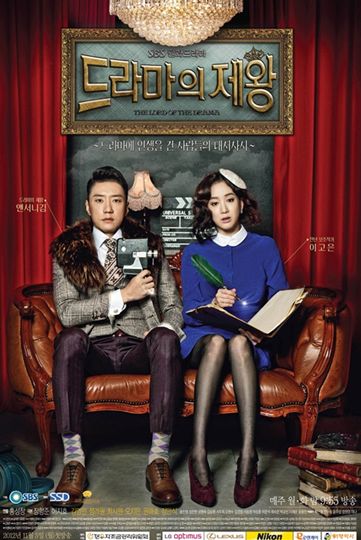