Plot
Drama series follows the turbulent life of Jang Ok-Jung, who is also known as Lady Jang Hui-Bin one of the most famous royal concubines in the Joseon Dynasty. She began her career as a court lady who stitched clothing as a fashion designer of her time. 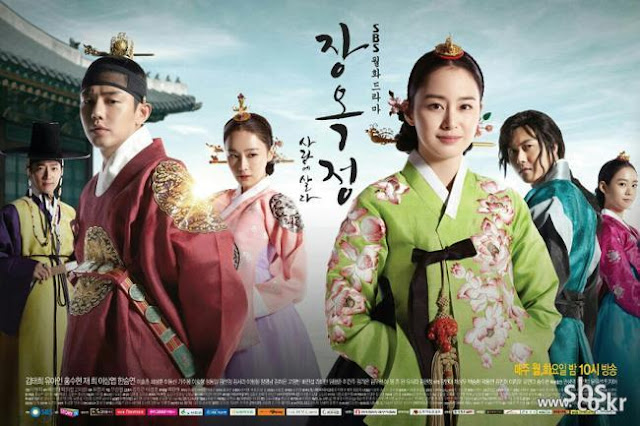 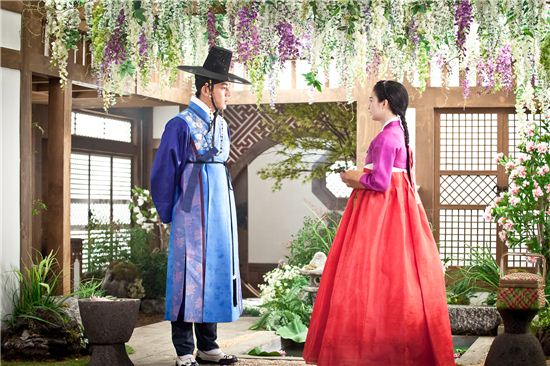 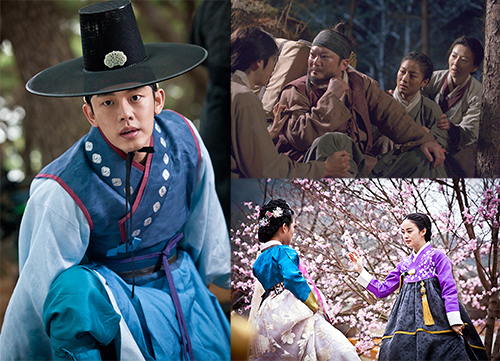 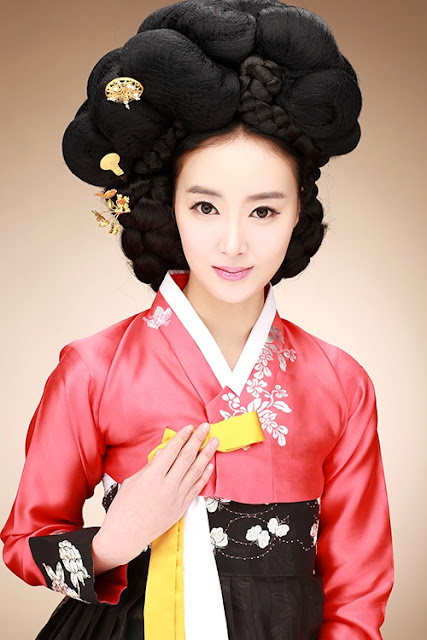