Shark 상어 | korean new drama
A son will do almost anything to avenge his father’s death. “Shark” is a 2013 South Korean revenge drama about a man who goes after a powerful family responsible for killing his father. The drama series is directed by Park Chan Hong and is the third installment in the revenge trilogy by Park Chan Hong and writer Kim Ji Woo after “Resurrection” (2005) and “Devil” (2007). In the drama, Han Yi Soo (Kim Nam Gil) saw his father killed by the powerful family that owns the Gaya Hotel Group. When he also is targeted, Yi Soo takes extreme measures to “disappear” and change his identity. He then methodically plots his revenge against the family. But will he be able to carry out his plan when he falls in love with Jo Hae Woo (Son Ye Jin), the daughter of the hotel family? 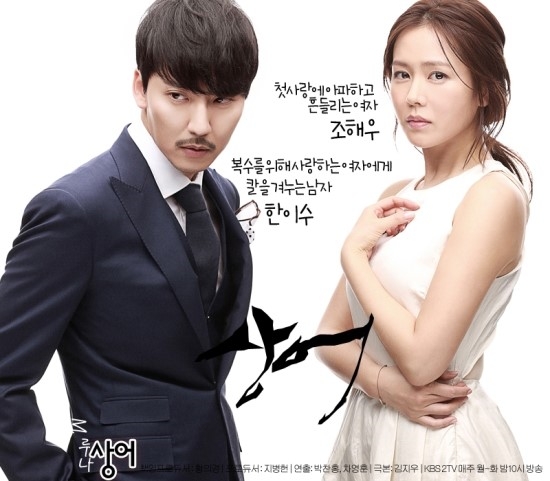 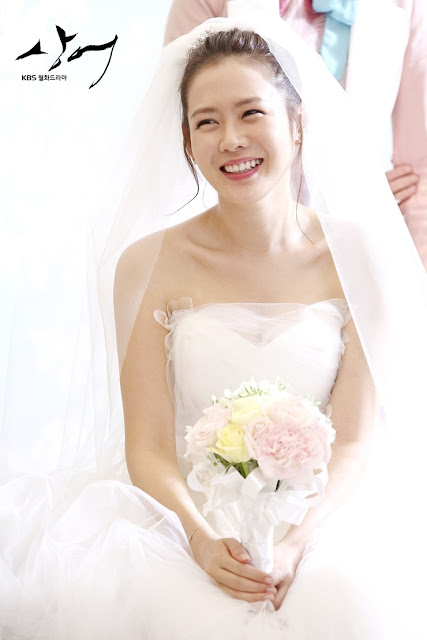 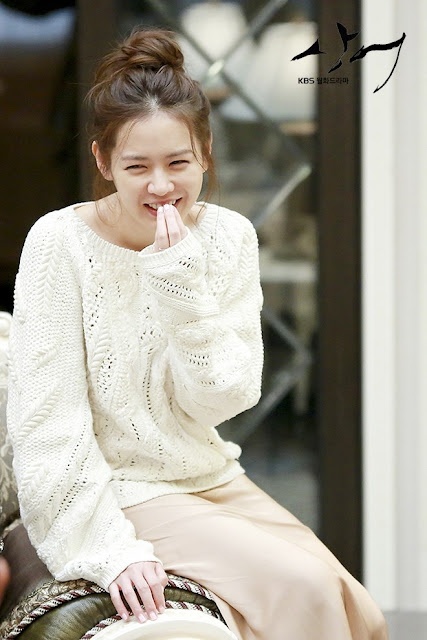 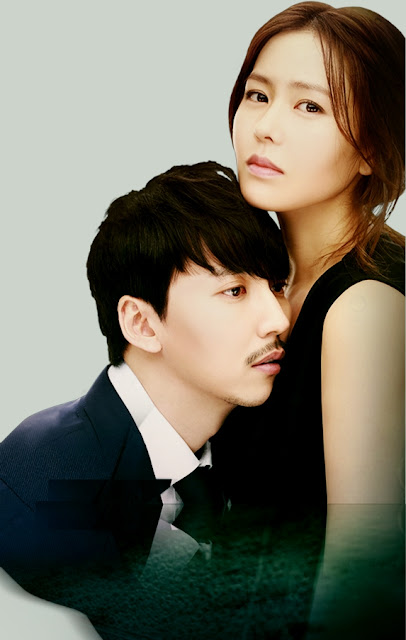 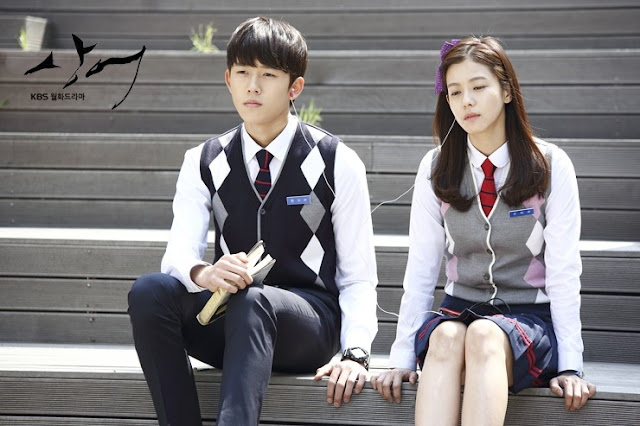 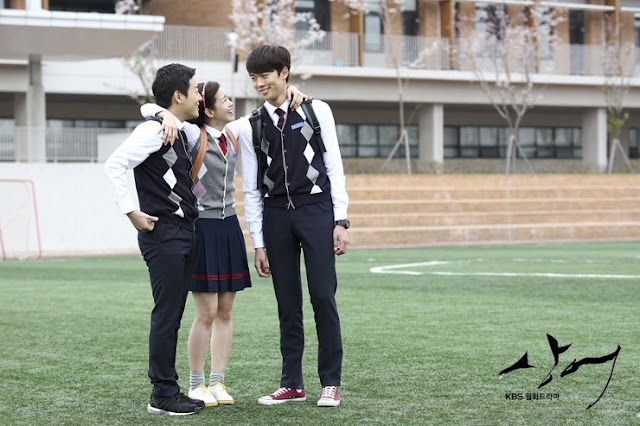 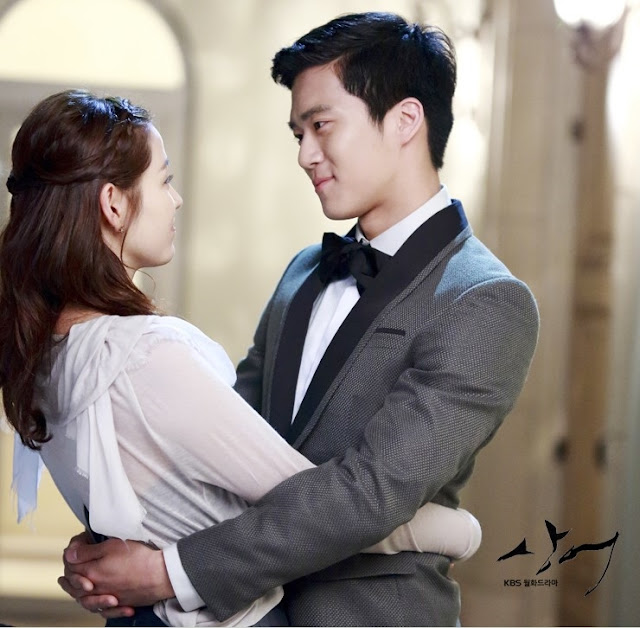 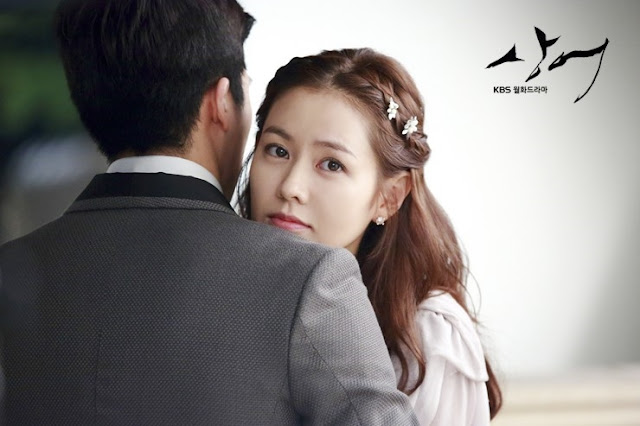 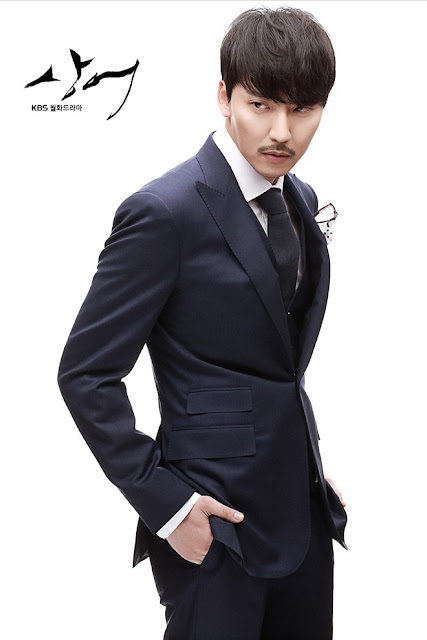