Plot
Wang So (Jang Hyuk) is the Prince of Goryeo. He had a lonely childhood, due to his cursed fate. As he grew up, he realized his talent to become a King. Wang So looks bright, but he has a wounded mind. One day, he meets Shin Yool (Oh Yeon-Seo), who is the Last Princess of Balhae. She was born with the fate of becoming the light for another country. Because of her fate, she faces death. Through a one night marriage, Wang So and Shin Yool become connected and grow to love each other. 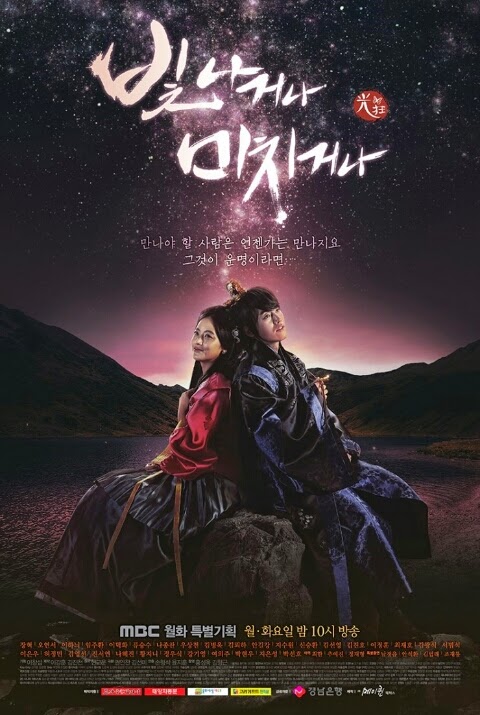 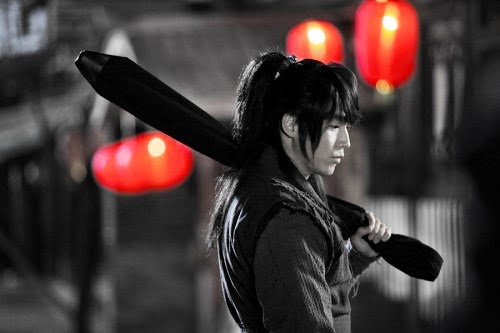 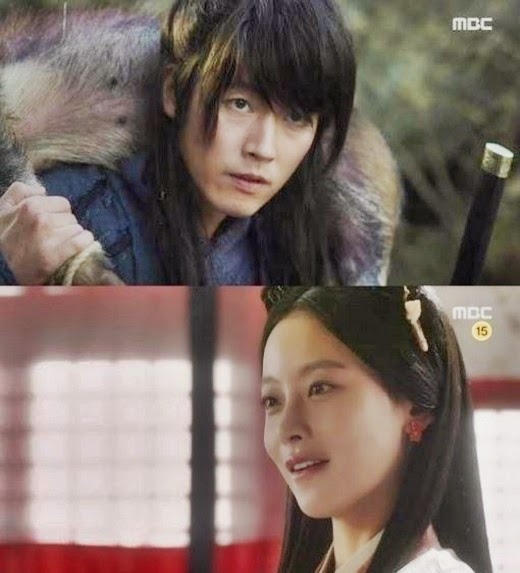 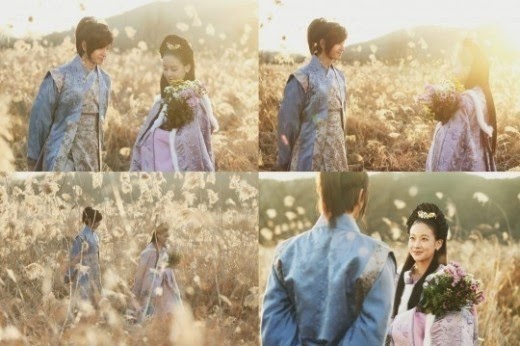 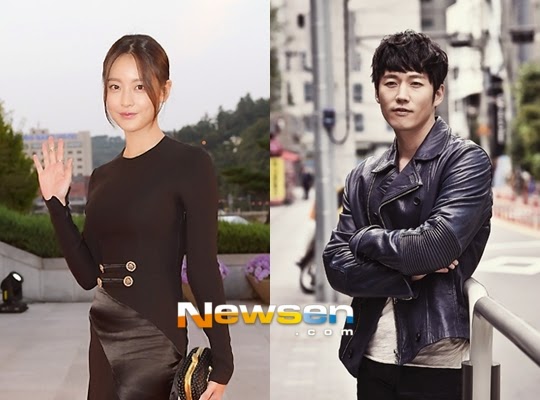