Seo Jin Woo (Yoo Seung Ho) has the condition of Hyperthymesia which allows him to remember almost every day in perfect detail. To prove the innocence of his father, Jin Woo becomes a lawyer. He struggles to prove his father’s innocence, but he begins to lose his memory due to Alzheimer’s. 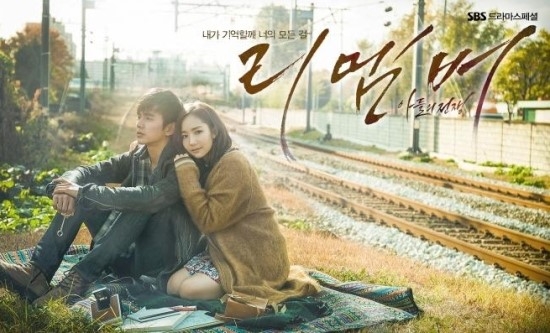 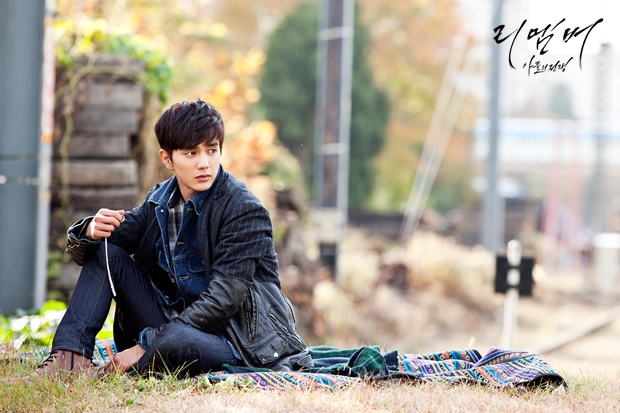 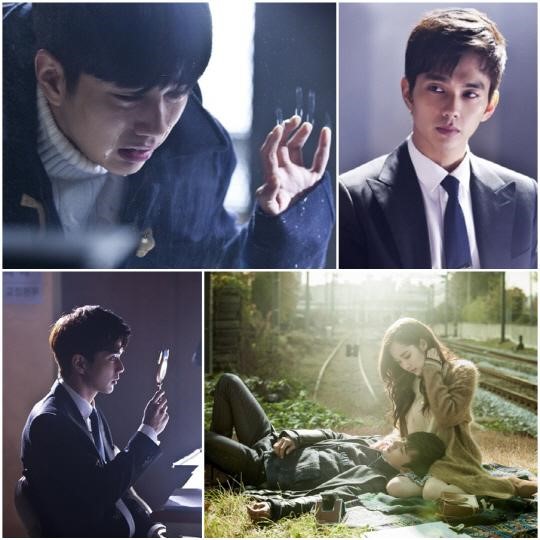 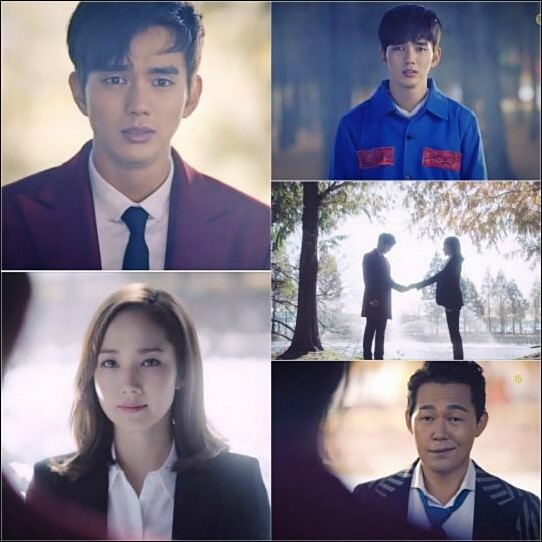 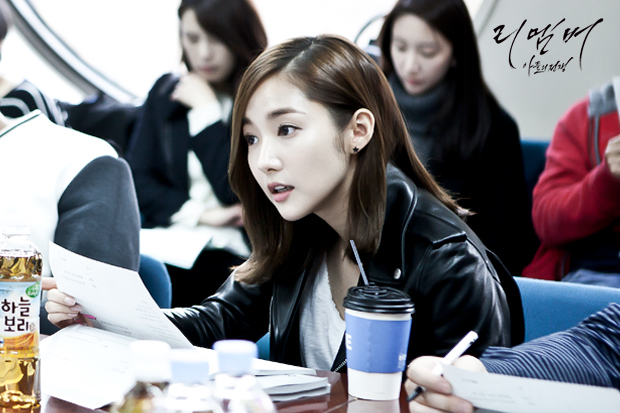 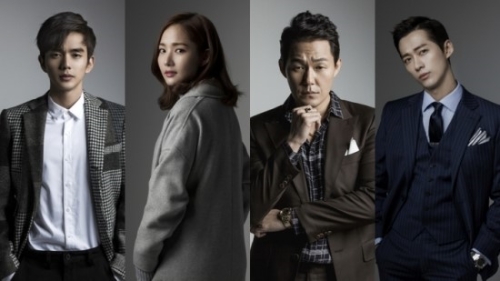 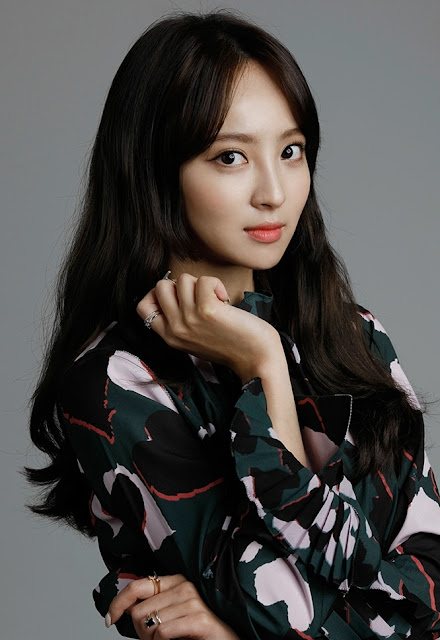