Oh Yeon-joo (Han Hyo-joo) is a surgeon whose father is a famous comic book creator. One day, her father goes missing and she rushes to his workshop to look for him. Instead of finding her dad, she finds herself in a different place and in front of man named Kang Cheol (Lee Jong-suk) who is laying in the ground and bloodstained. Turns out he is a familiar fictional character, the lead of Yeon-joo's dad comic series.
When Yeon-joo's dad decided to kill Kang Cheol character, Yeon-joo saved Kang Cheol because of her dad's unreasonable desire to end his comic series.
As she saved Kang Cheol's live, Kang Cheol becomes interested in her and says she is the key of his live. As time goes by, Yeon-joo starts to believe that Kang Cheol is actually really alive and wants to protect Kang Cheol from her dad who tries to kill Kang Cheol's character. It's a love story between a woman and a man from two different worlds. 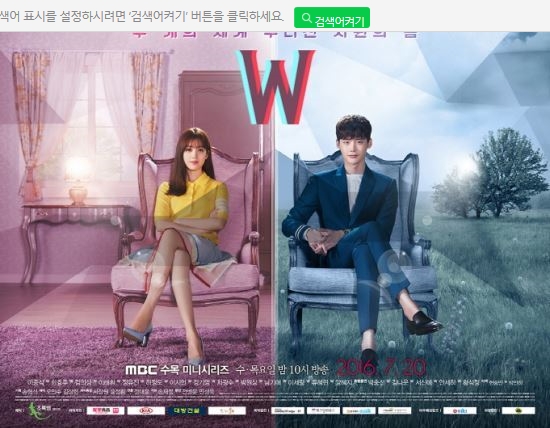 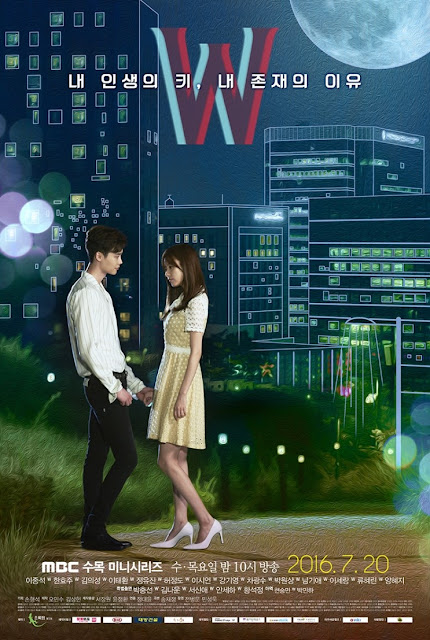 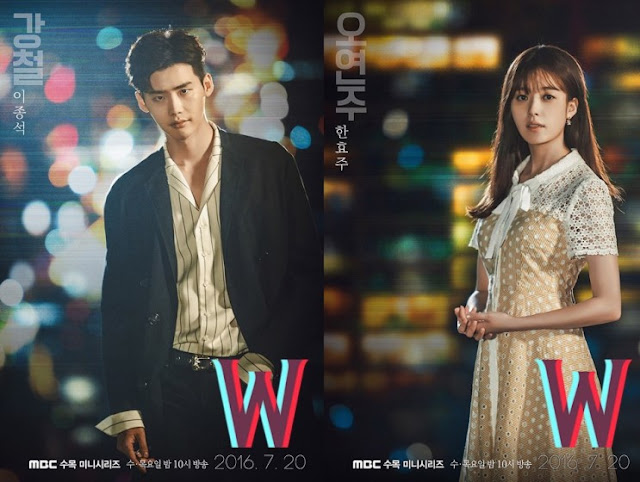 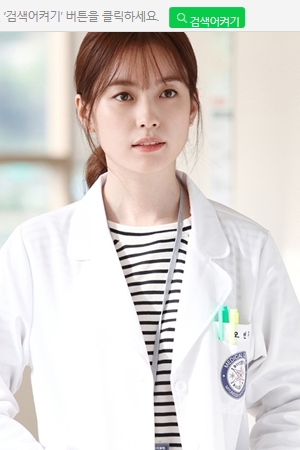 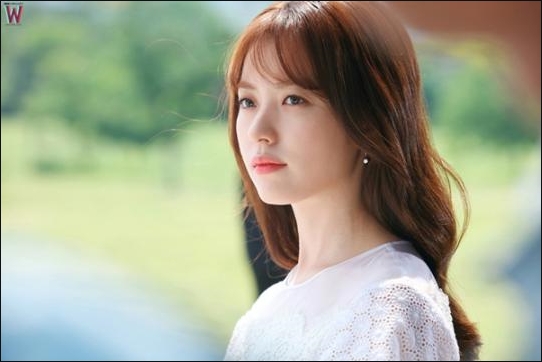 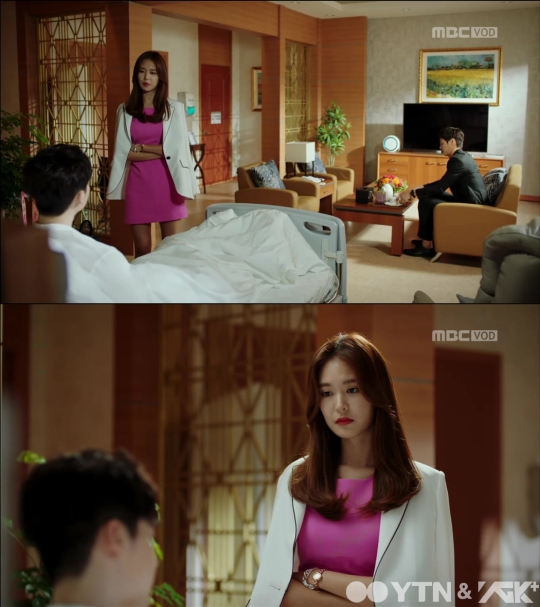 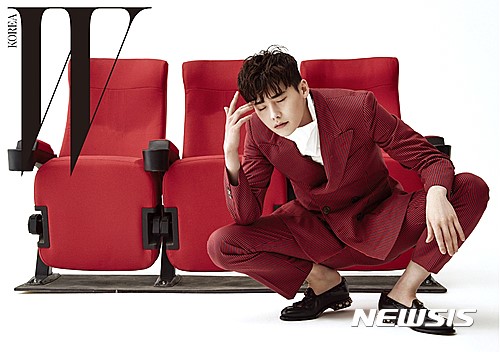