After dating for more than four years, Korean pop singer Rain tied the knot with actress Kim Tae-Hee  in a small, private ceremony.
The wedding was held at Gahoe-dong Cathedral in Seoul and was attended by a few close friends and celebrities such as "Gangnam Style" hitmaker Psy, the publication said.
The Korean Herald added that pictures of the occasion will be released soon, quoting the talent agency handling Rain.
Rain and Kim have been dating since 2012. Rain first revealed his engagement to his wife on Tuesday. "I am ready to be a good husband and a man as the head of a household. She (Kim) stood by me through thick and thin," he was quoted to have wrote. "She's the greatest gift of all."
A singer who has released more than seven studio albums to date, Rain is best known for his acting stint in the popular Korean drama series "Full House," which aired in the Philippines during the 2000s.
Kim, meanwhile, has starred in shows such as "Stairway to Heaven," "Love Story in Harvard," "Iris," "My Princess," and "Yong-pal." 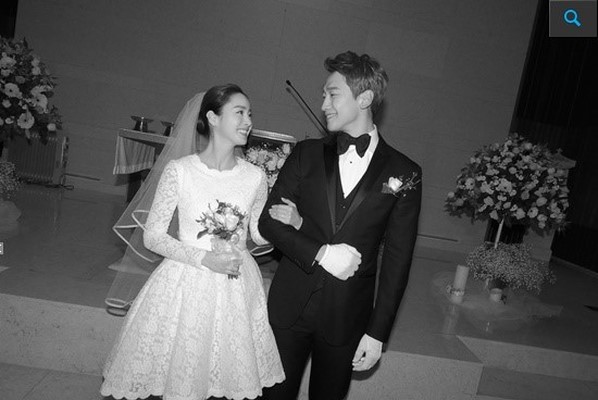 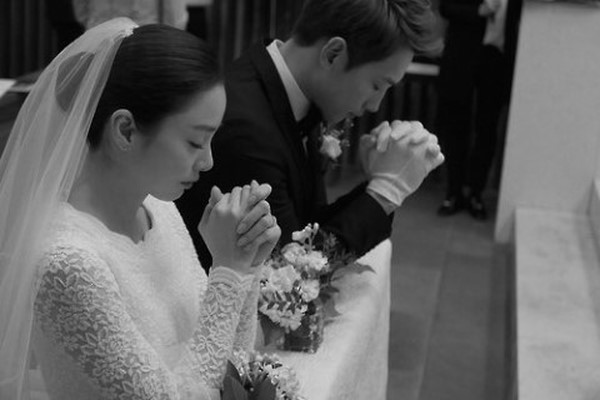 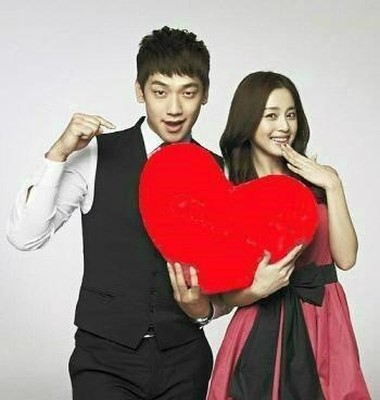 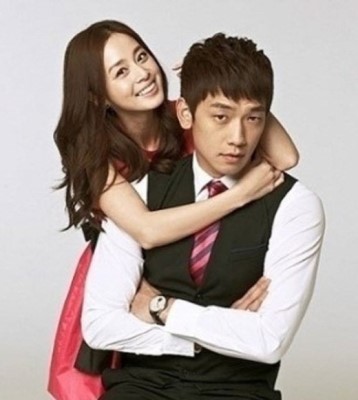 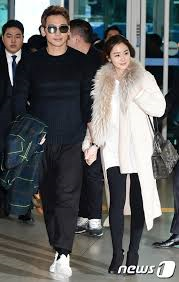