Choi Kang-woo, a former police and leader of Taeyang Insurance's investigators team, decides to create his own investigation team, after an airplane crash that took the life of his wife and son. He then meet Kim Min-joon, a genius former swindler whose brother was also a victim of the crash, thus begin their rivalry and cooperation. 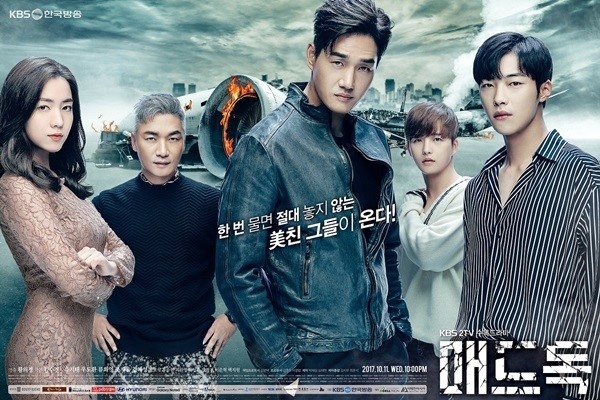 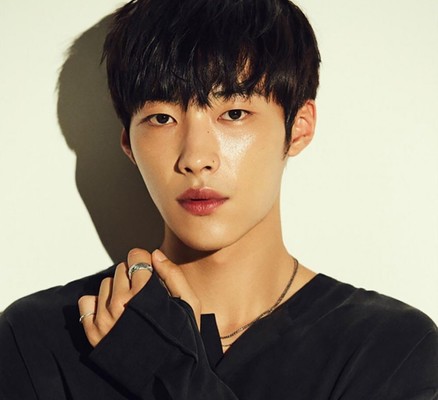 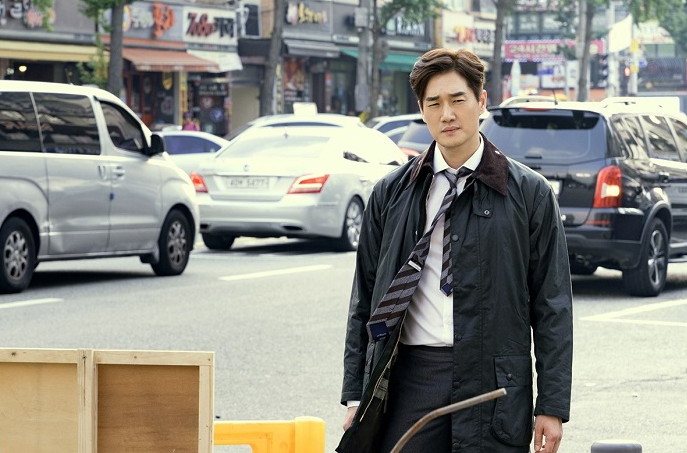 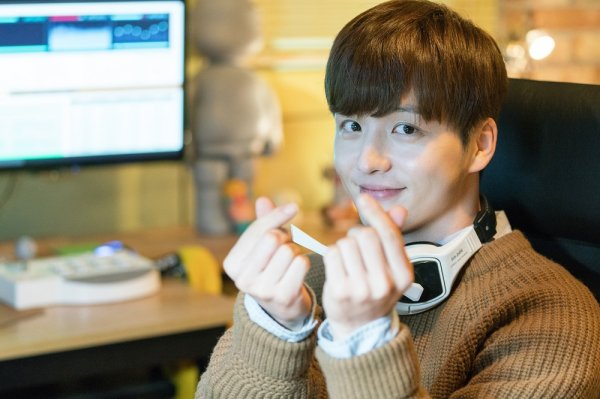 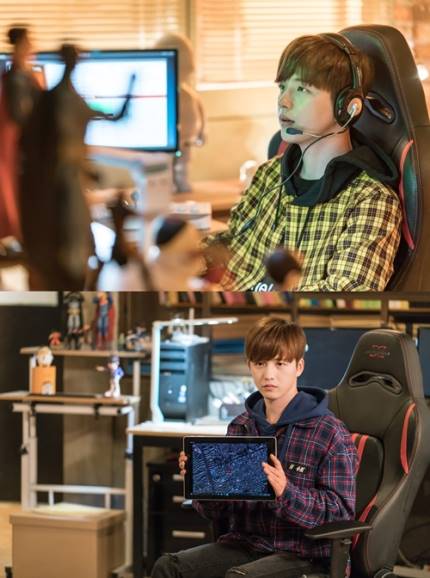 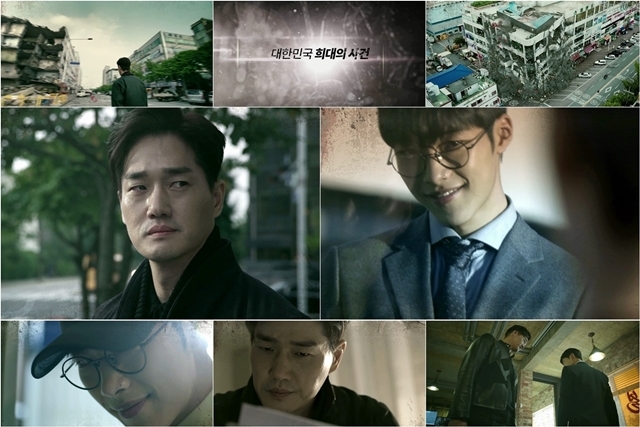 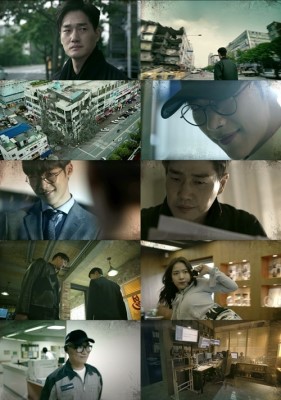 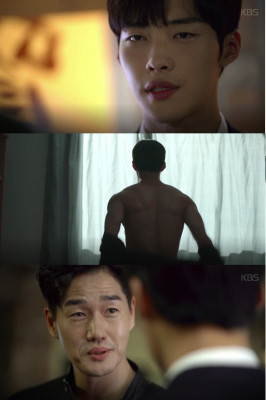 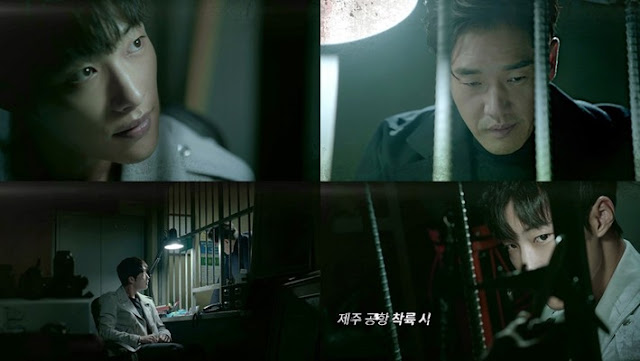 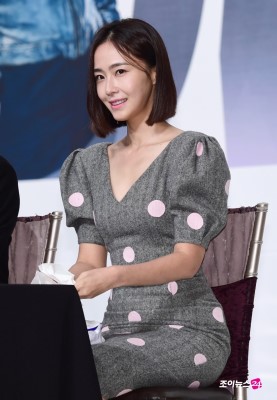 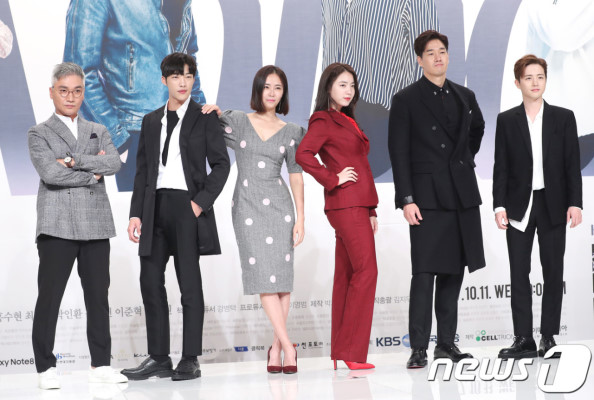 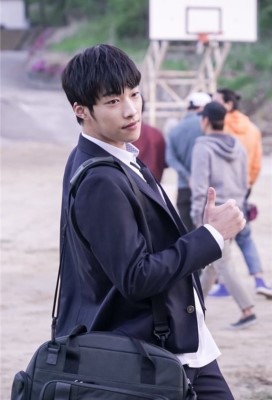 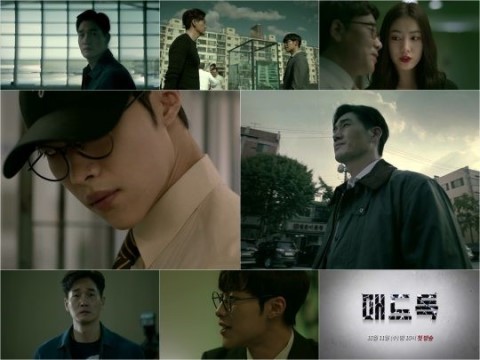