South Korea singer and actress . She debuted in 2009 as a member of South Korean girl group f(x) and has further participated in S.M. Entertainment's project group S.M. The Ballad. Aside from group activities, she has also participated in various television dramas such as High Kick 3 (2011–12), The Heirs (2013), My Lovely Girl (2014), and The Bride of Habaek (2017).


She touched on her character in her latest drama “Prison Playbook.” 슬기로운 감빵생활
Krystal commented on her “Prison Playbook” character Ji Ho, saying, “Some people may say it’s exactly the same as [my characters] before. In my opinion, [Ji Ho] is the easiest character to get immersed in, the most trustworthy character.”

She added with a laugh, “Still, I cut my hair into a short bob to show a different image, so it would be nice if my efforts were acknowledged a little.” 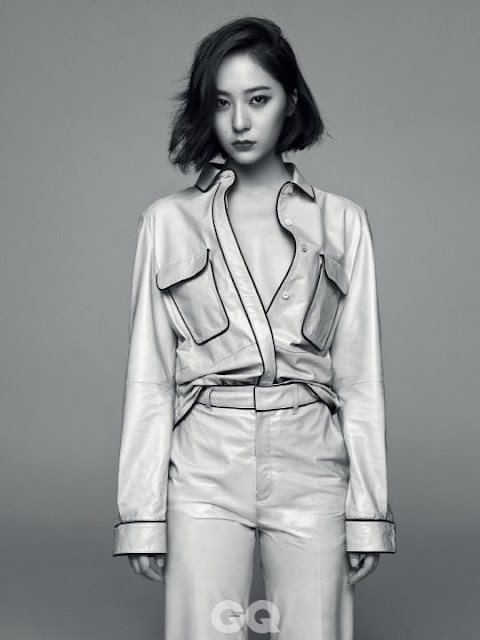 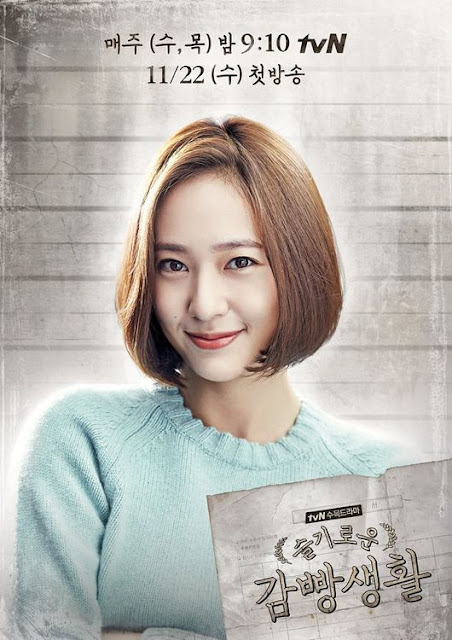 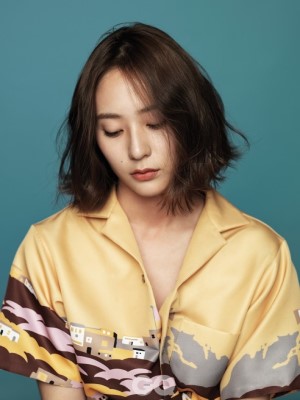 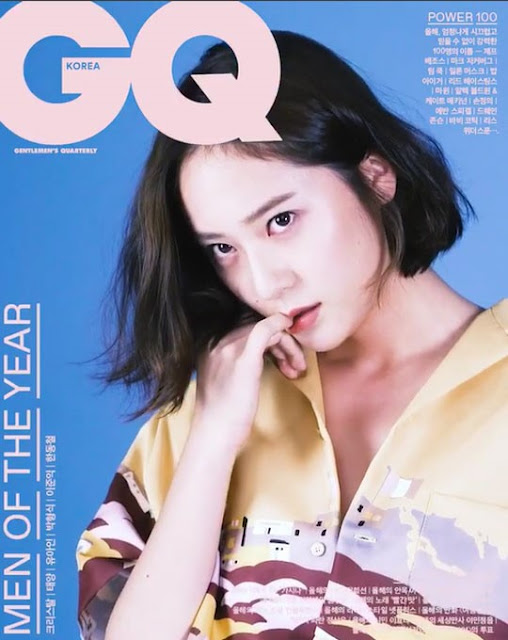 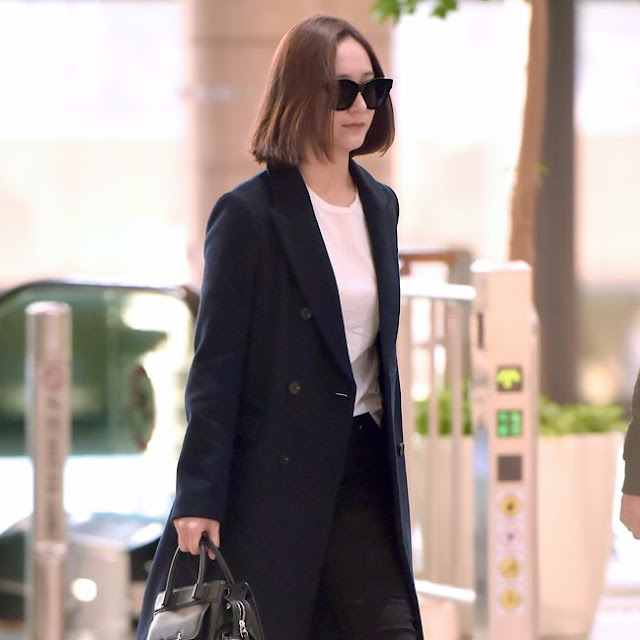 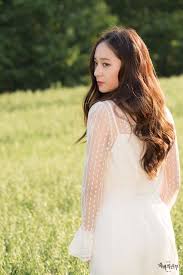 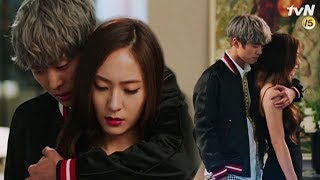 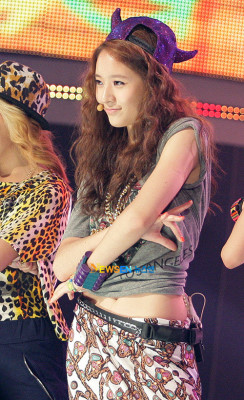 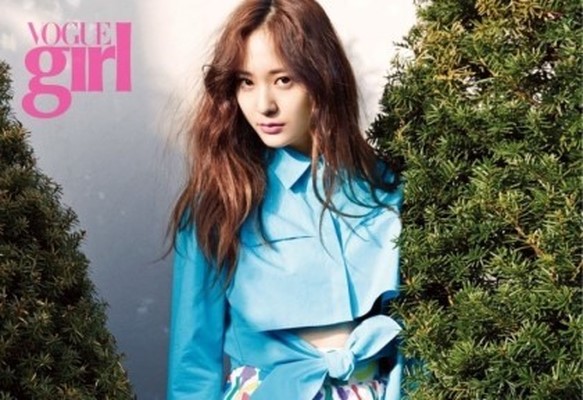