“Don’t Give It to Me,” a collaboration between rapper Loco, left, and singer Hwasa, right, of girl group Mamamoo, has topped six music charts for five days straight.

The two musicians met on KBS2’s “Hyena on the Keyboard,” a music reality show showing the process of producers and singer-songwriters making a song. They collaborated on the show and released the track a day after a performance of the song aired on the show. 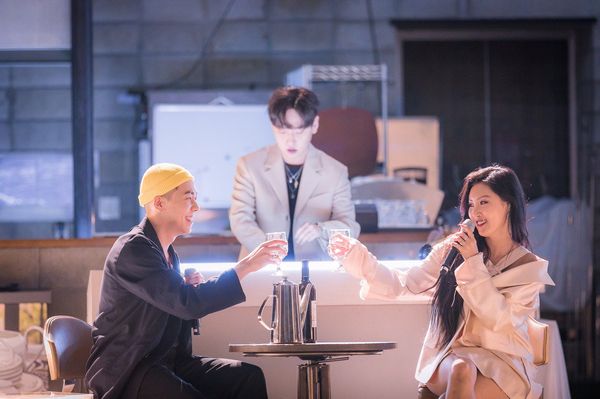 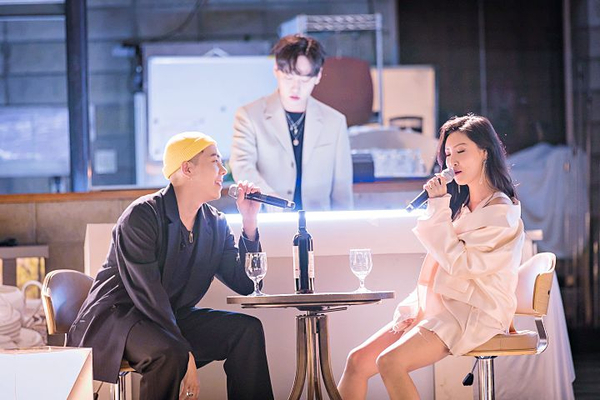 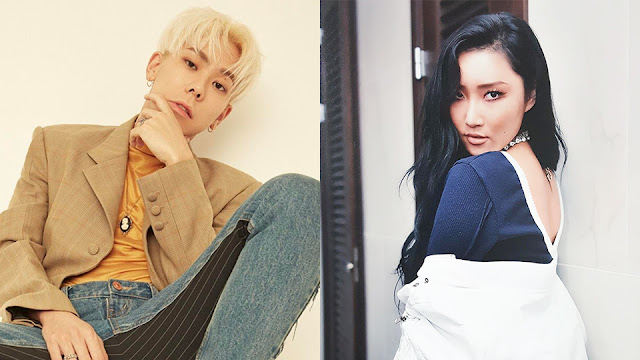 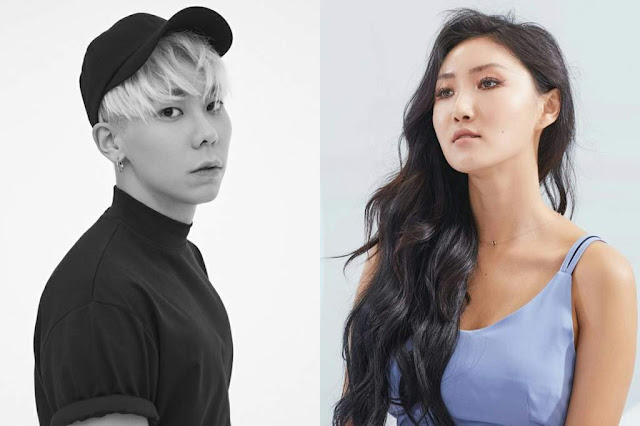 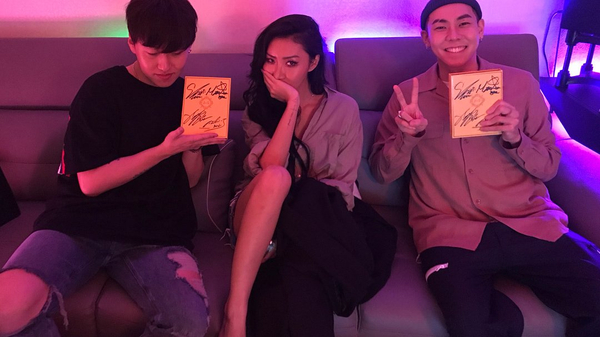