“Abyss” is about a man and a woman who tragically die and are given another chance at life through soul-reviving marbles in a magical abyss.
Go Se Yeon was a tough, accomplished, and an unrivaled beautiful female prosecutor who worked in the Seoul District public Office but gets into a fatal accident and dies. However, due to the mysterious magical marble—Abyss—Go Se Yeon is revived, but now in a totally different appearance. Go Se Yeon now possesses a common appearance based off of how “good” her spirit was in her previous life.
Cha Min was the highly intelligent heir to Korea’s top cosmetics company but was also a smart, humble, and a kind-hearted man. Although he has both the brains and an astounding amount of wealth, he considers himself unattractive and is insecure about his looks. Like Go Se Yeon, Cha Min gets into an accident and dies. Due to the mysterious magical marble—Abyss—he comes back to life with a different appearance as an exceedingly handsome man just as bright as his spirit he had in his previous life.
Go Se Yeon and Cha Min begin to work as a lawyer and an administrator at a private law firm and decide to investigate the magical incident. Romance blooms in the office as the two intertwine together to accept their same fate. 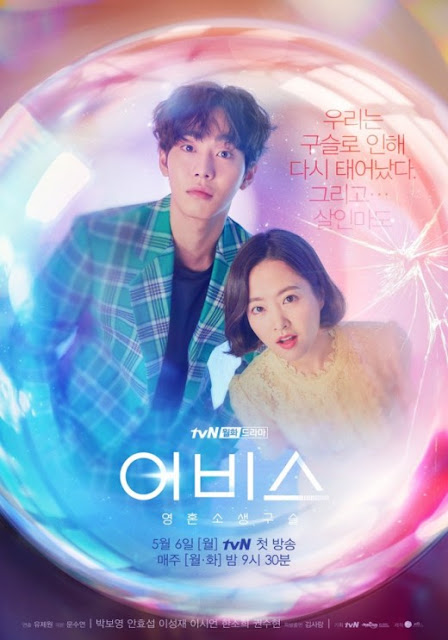 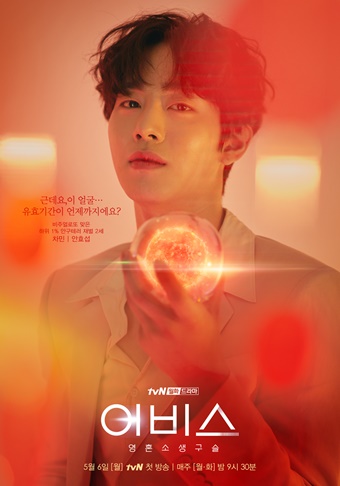 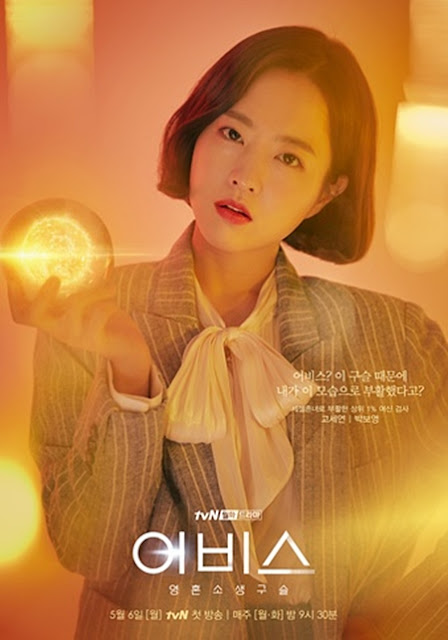 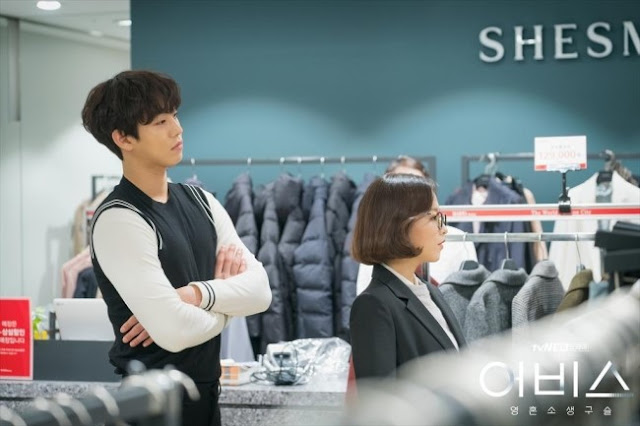 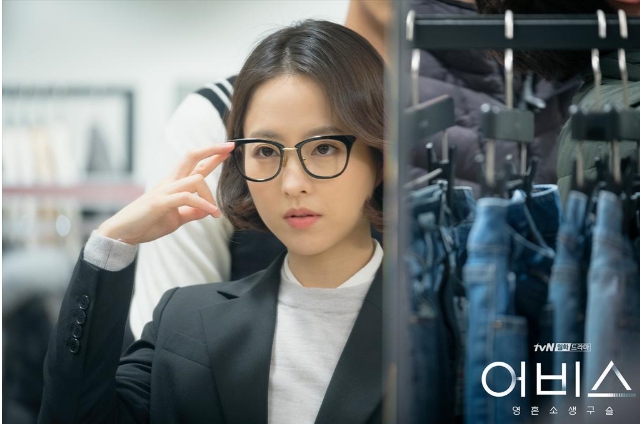 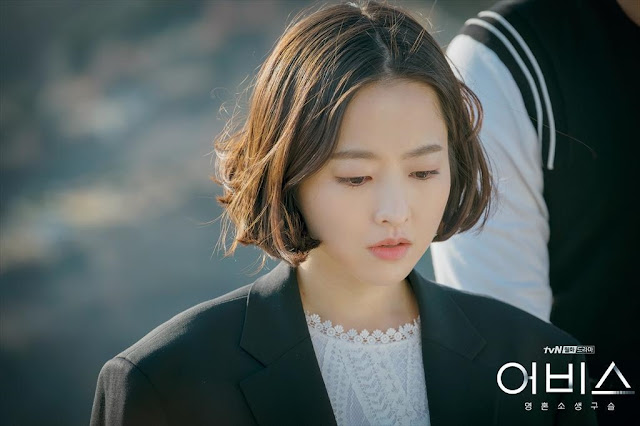 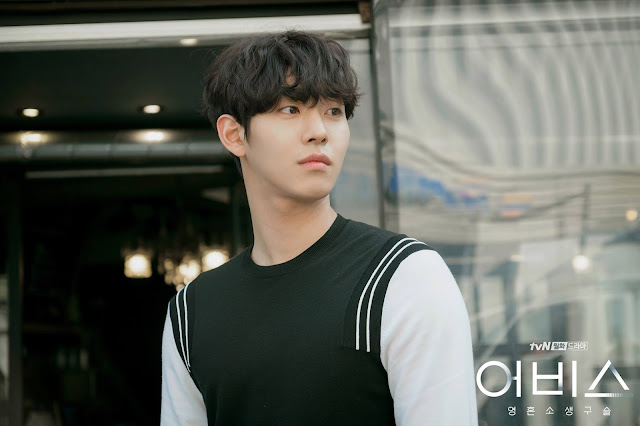 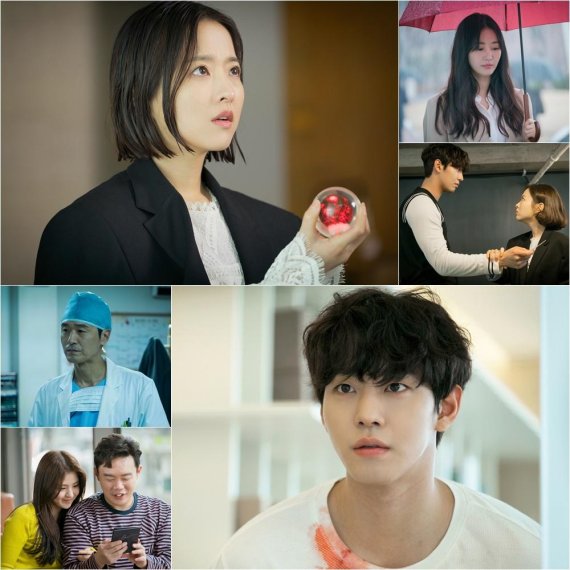 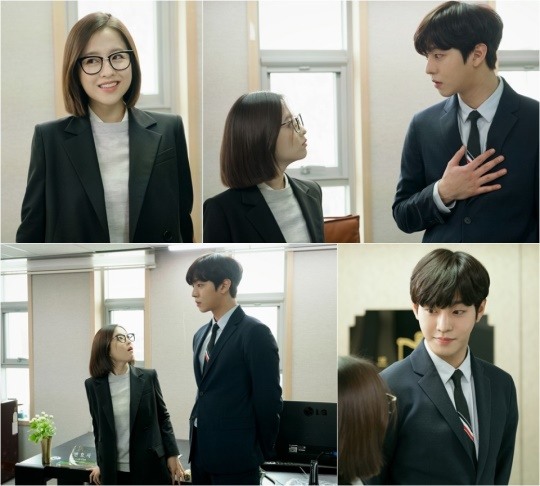 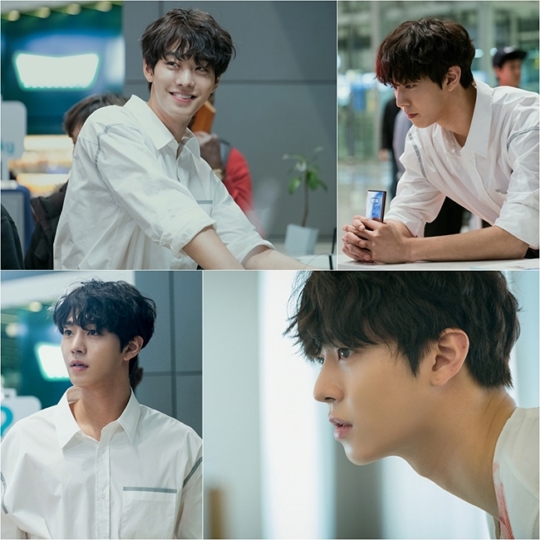 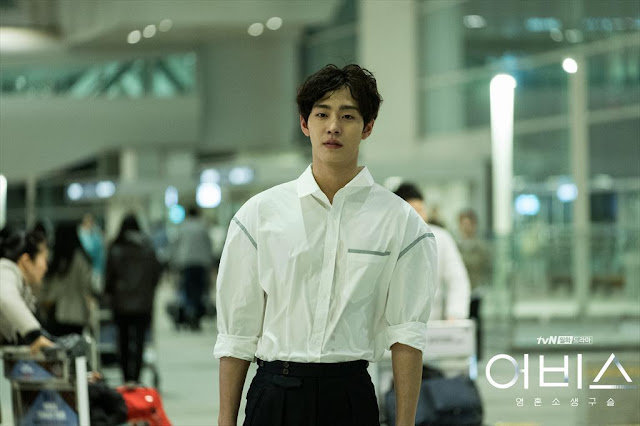 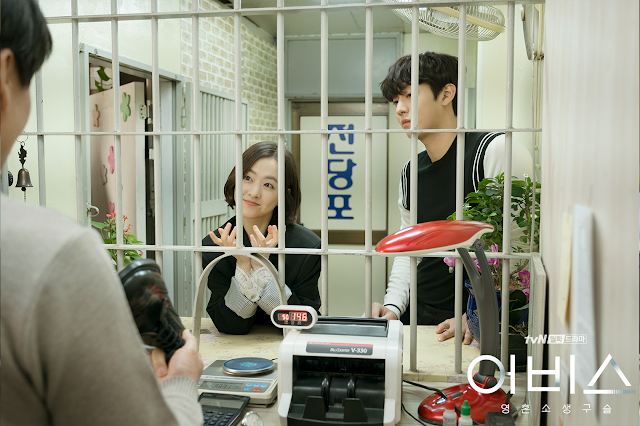 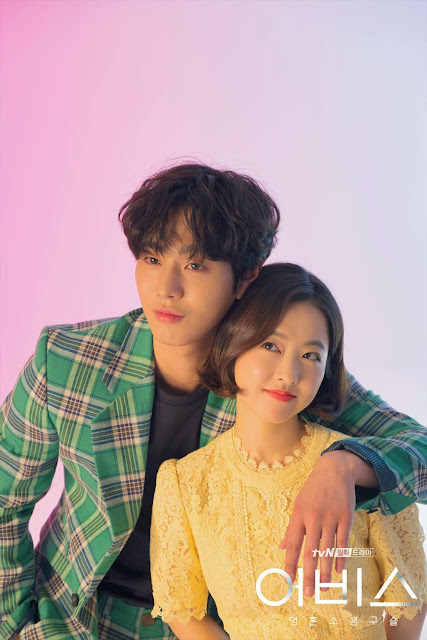