Set in the fictional land of Arthdal during ancient times.
Eun Sum was born with a fate to bring disaster to Arthdal. Due to his mother's struggles to save him, he goes through hardships and grows up. He appears again in Arthdal.
Ta Gon is a war hero of Arthdal. He has paved the way for Arthdal to become a prosperous city nation and he is the most powerful person in Arthdal. He dreams of becoming the first king of Arthdal.
Tan Y was born with the same fate as Eun Sum. She is the successor of the Wahan Tribe. Going through hardships, she realized her mission. She lives under the highest honor and her ambition is to become a politician 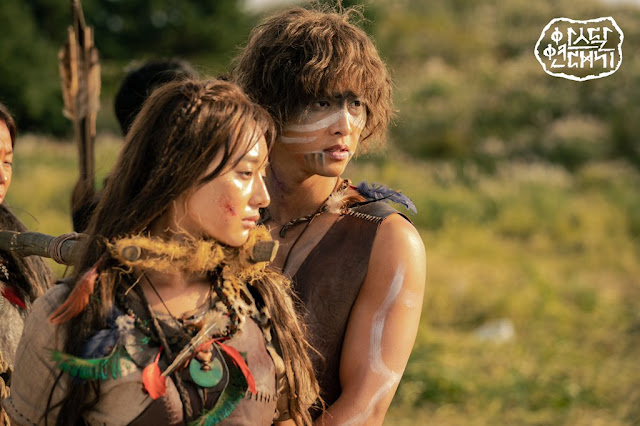 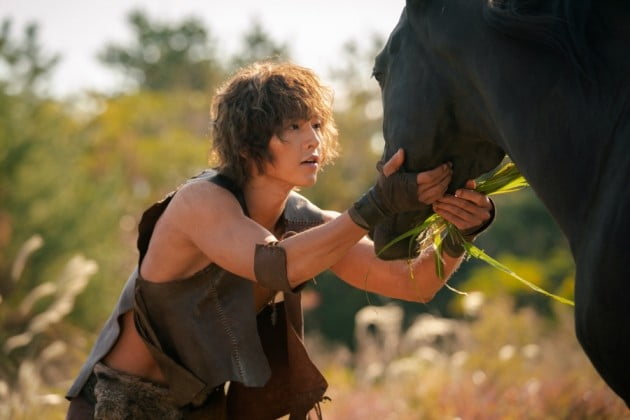 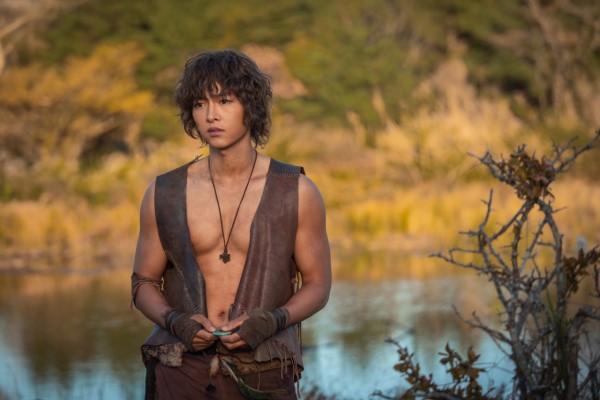 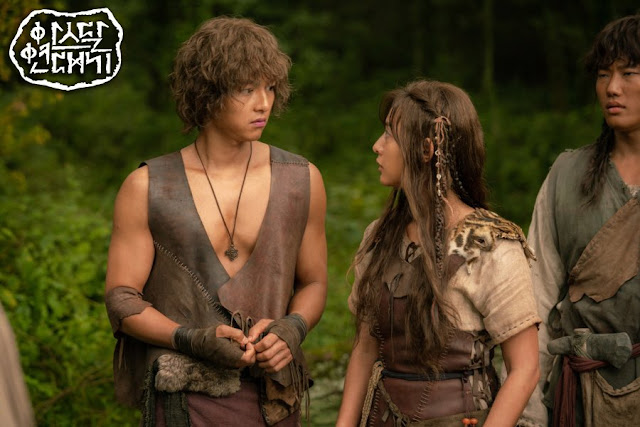 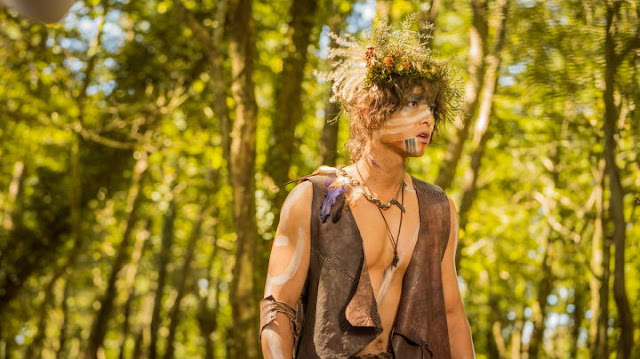 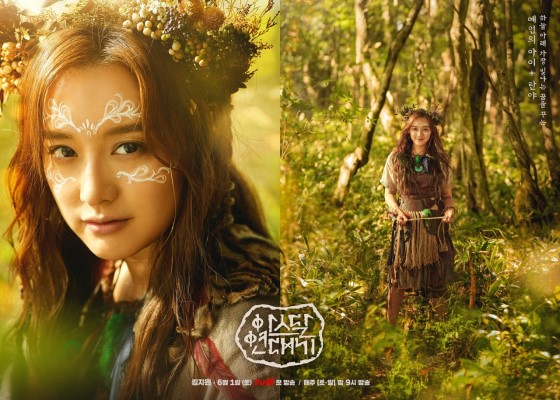 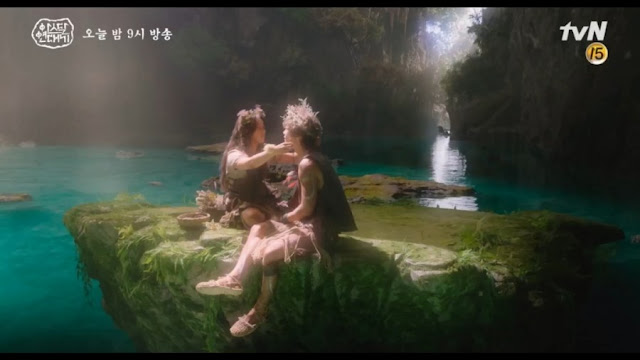 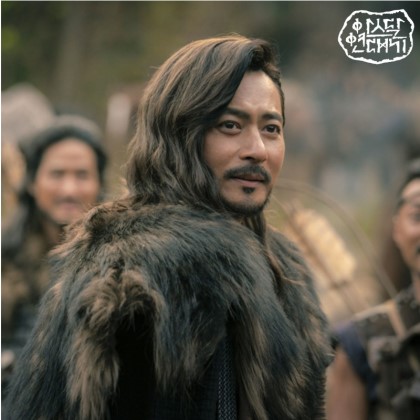 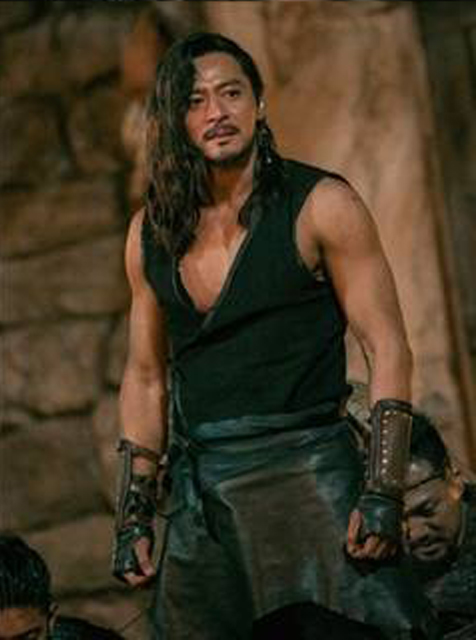 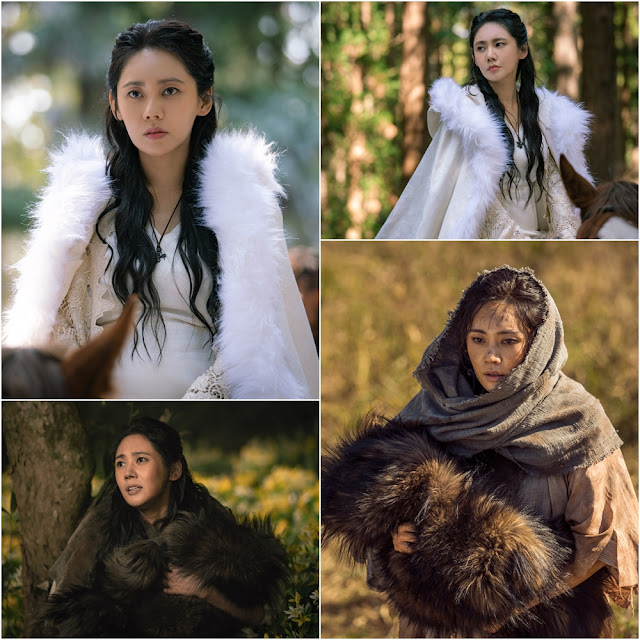 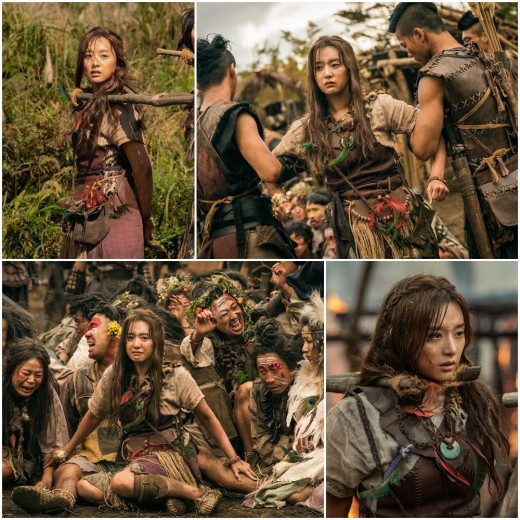 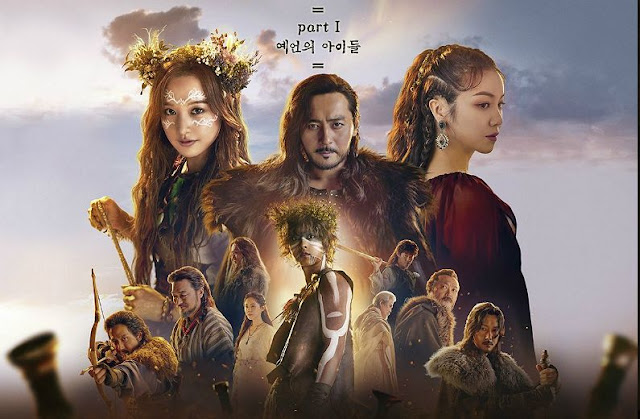