Hye-Won (Park Min-Young) is an ordinary woman with good character. She has played the cello since she was a child. Hye-Won began her social life with her ability to play the cello, but, during that time, she was hurt emotionally by others. Due to that, Hye-Won does not trust people and she has closed her heart to others. Hye-Won becomes sick and tired of her life in Seoul and decides to move back to her hometown Bookhyun Village. There, Hye-Won meets Eun-Seob (Seo Kang-Joon). He runs the bookshop "Goodnight Bookstore." Eun-Seob's daily life is simple. He wakes up and drinks coffee, reads a book and writes on his blog. Eun-Seob's daily life begins to change after he meets Hye-Won. 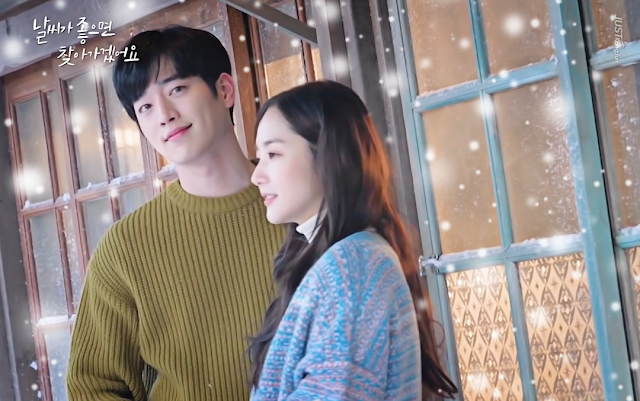 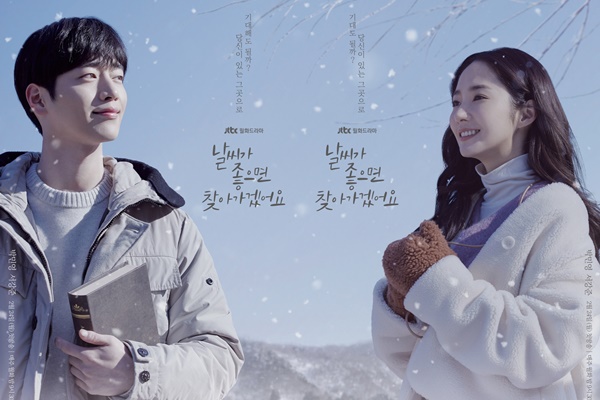 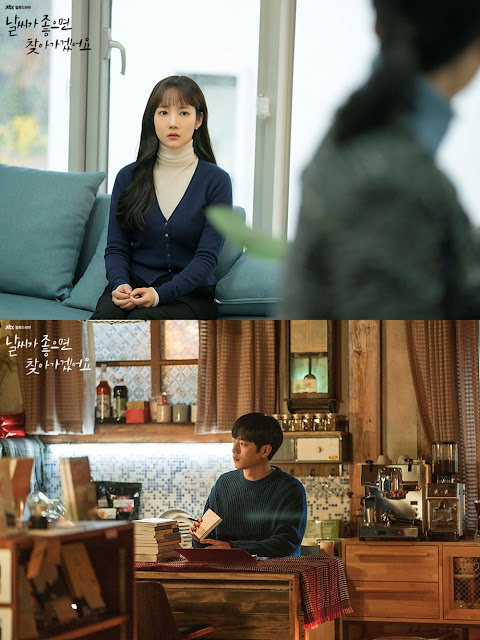 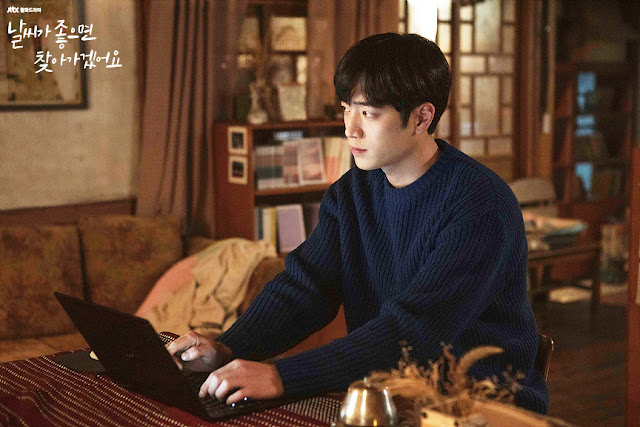 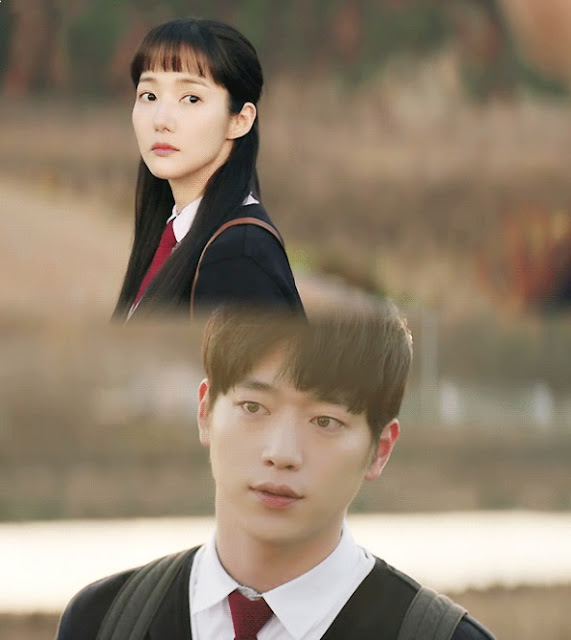 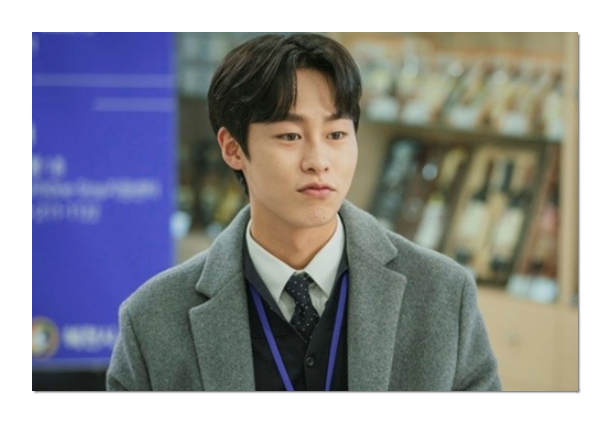