Yoo In-young 유인영 is a South Korean actress. Yoo began her entertainment career as a commercial model before making her acting debut in 2005.Yoo is best known for her roles in A Man Called God (2010) and Dummy Mommy (2012). In 2013, Yoo was chosen as a model for Elizabeth Arden, the first Korean actor to represent the cosmetic brand exclusively in the Asian region. 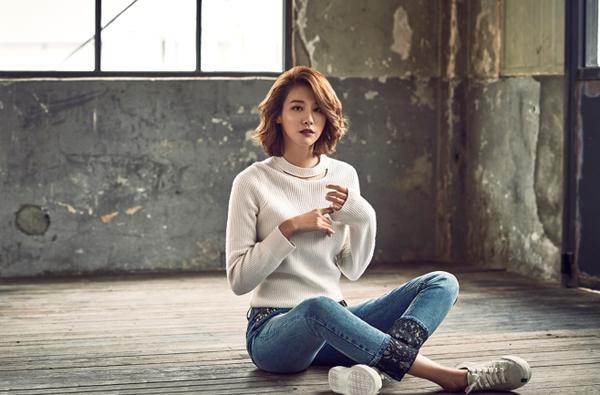 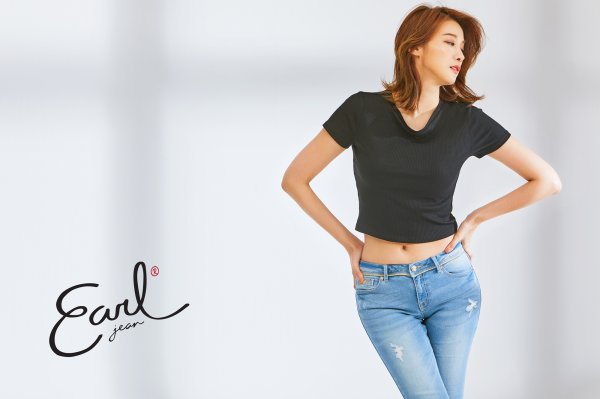 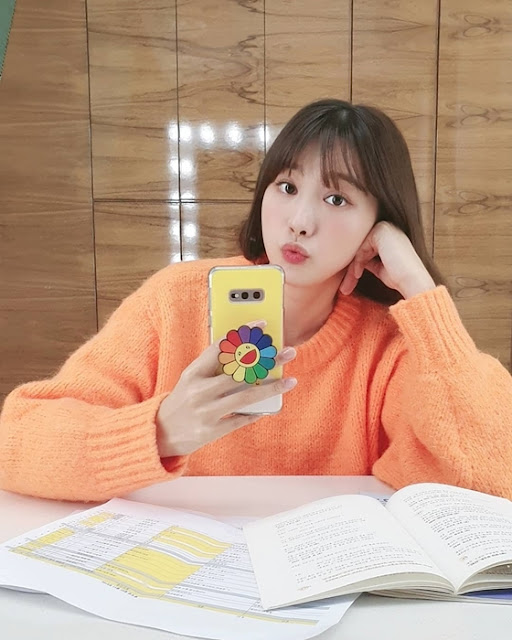 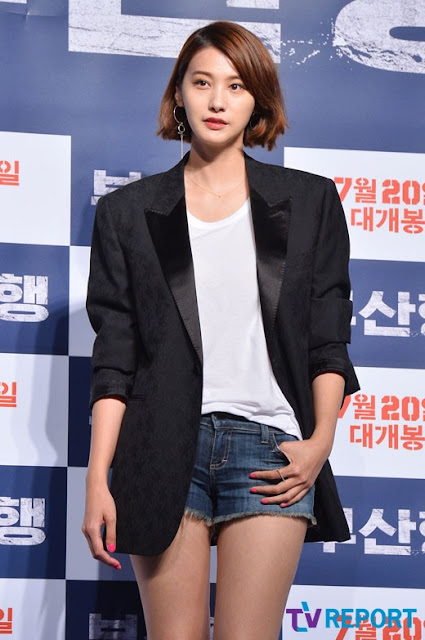 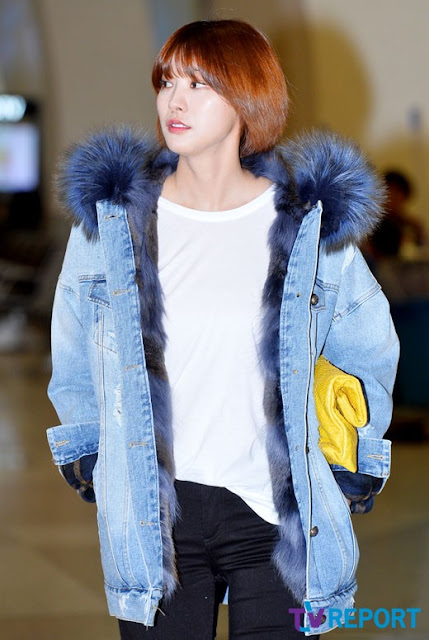 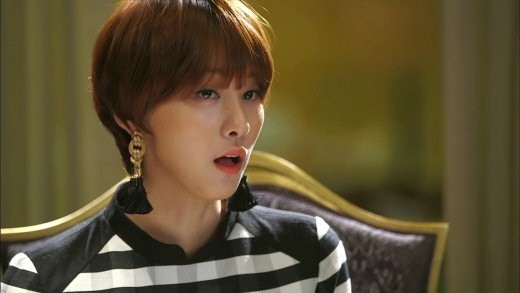 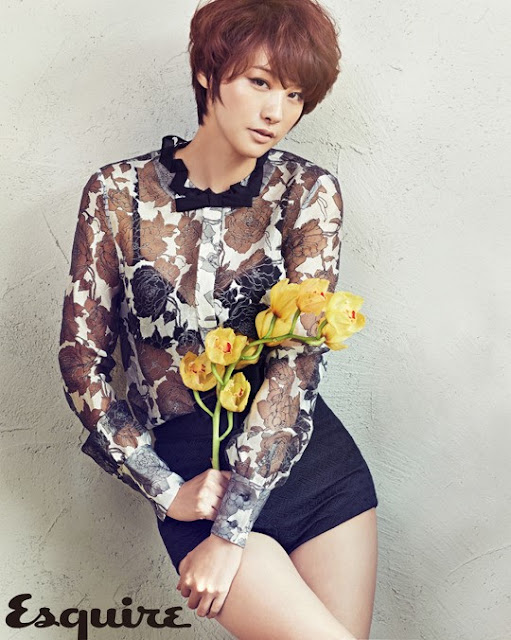 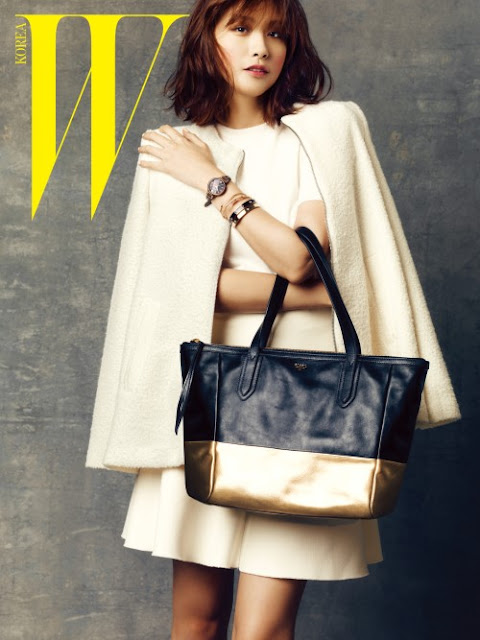 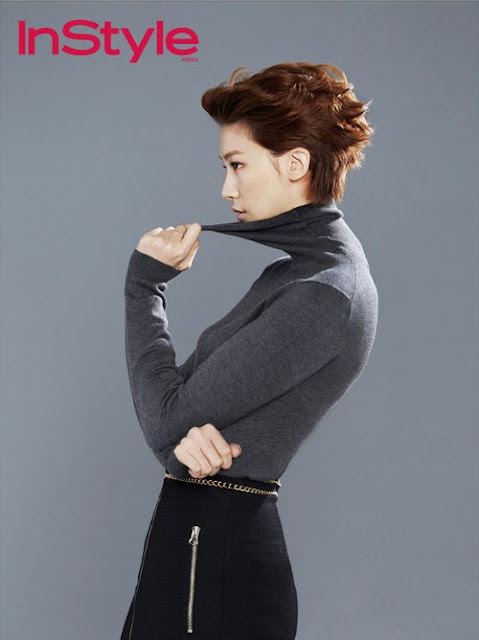 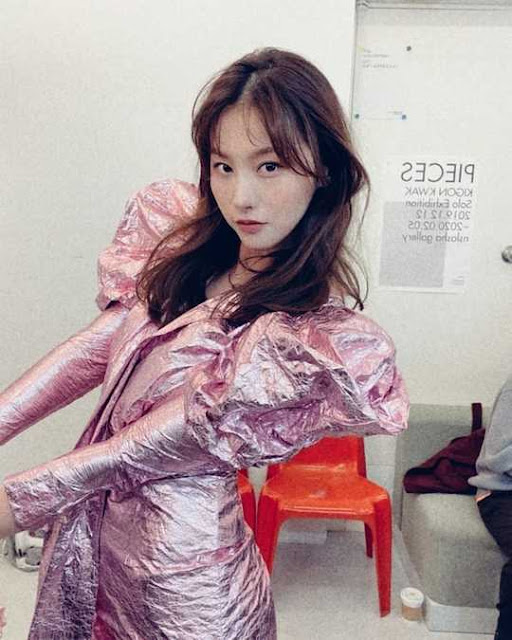 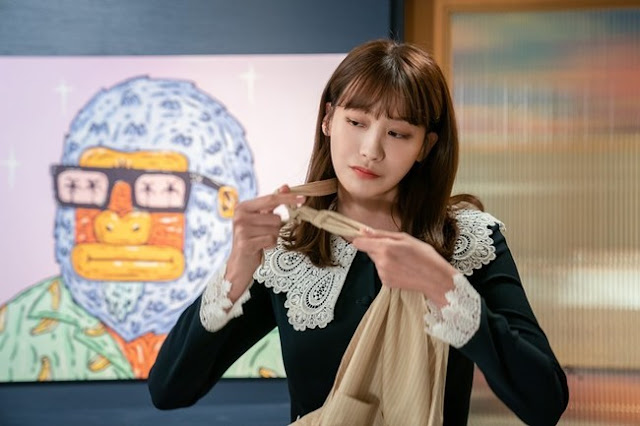 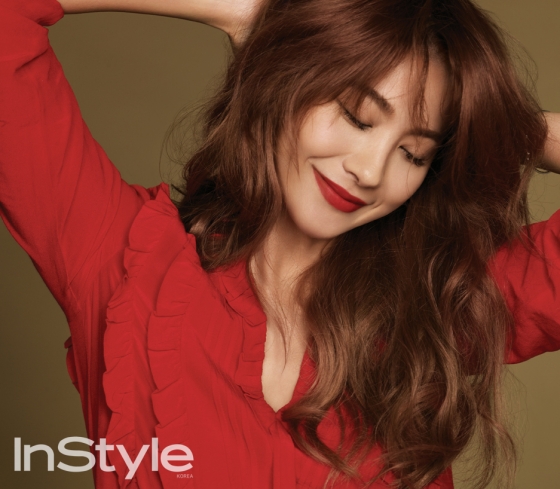 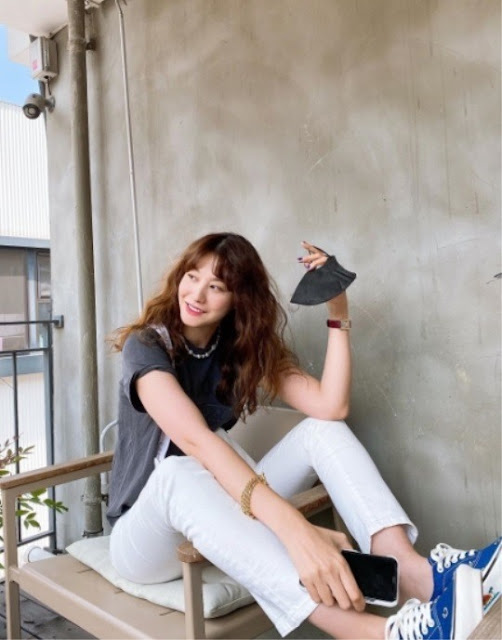 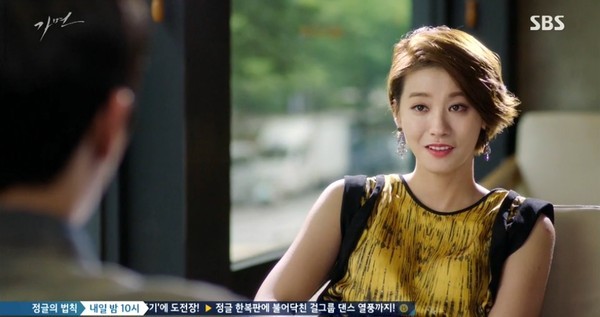 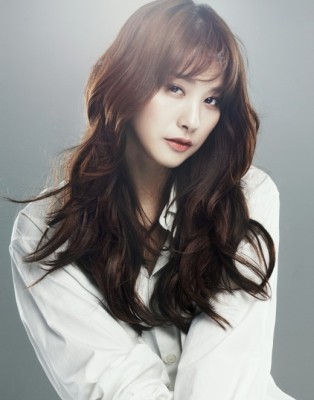 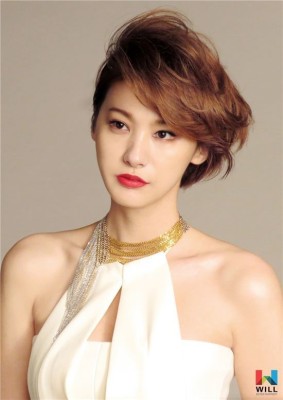 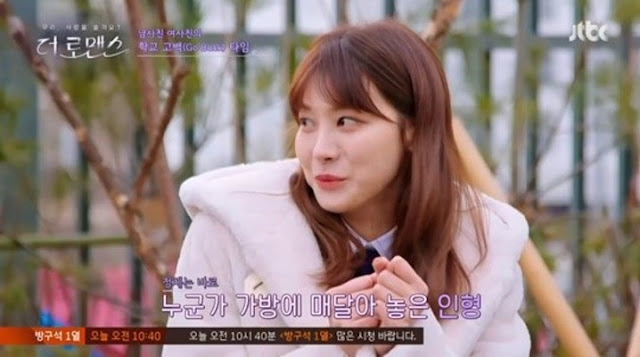 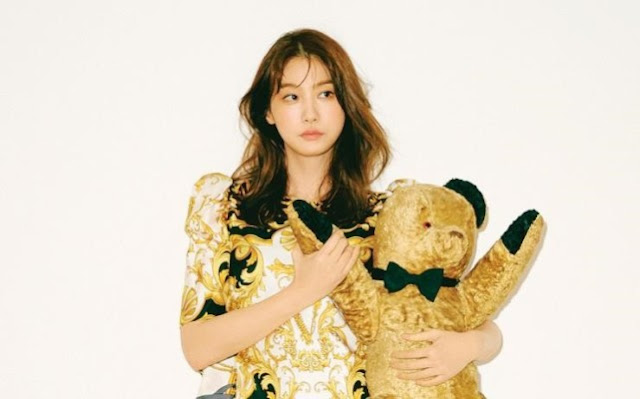 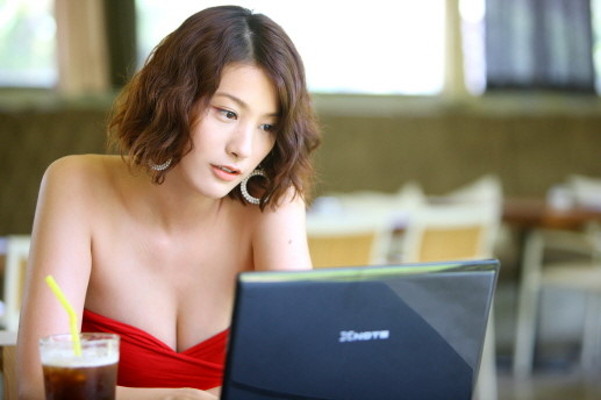 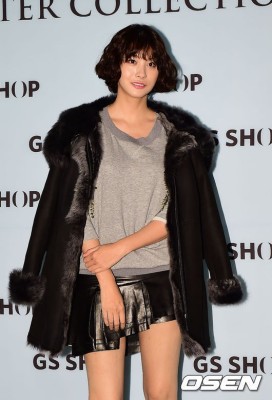 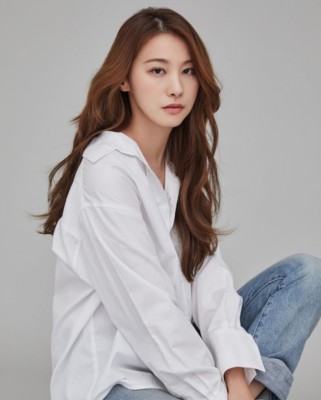 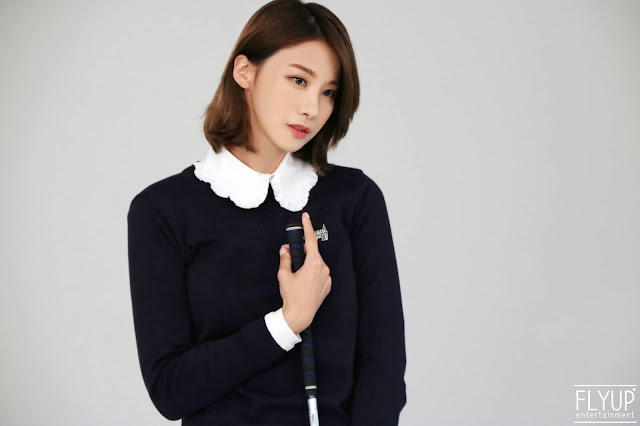 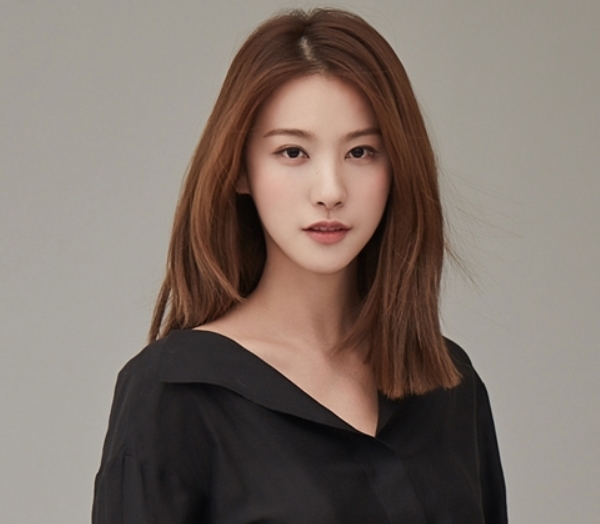 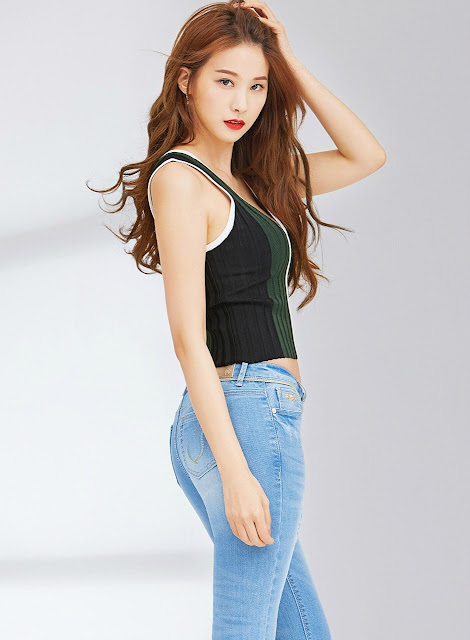