In the present day, Jang Bong-Hwan works as a chef at the President's Blue House. He has a free spirit, but his spirit somehow finds its way into the body of Queen Kim So-Yong (Shin Hye-Sun) in the Joseon period.

King Cheoljong (Kim Jung-Hyun) has secrets. He seems like a figurehead, who is gentle and easygoing. In fact, he hides his strong aspects. Queen Sunwon (Bae Jong-Ok) is the late King Sunjo’s wife. She wields the true power in the country and, thus, relegates King Cheoljong as just a figurehead. Kim Jwa-Geun (Kim Tae-Woo) is Queen Sunwon’s younger brother. He is extremely ambitious. 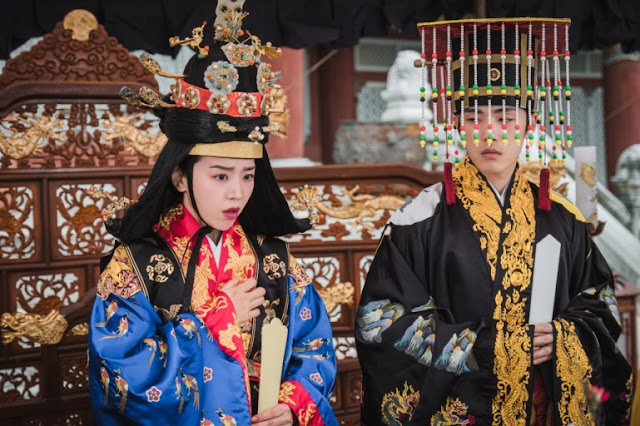 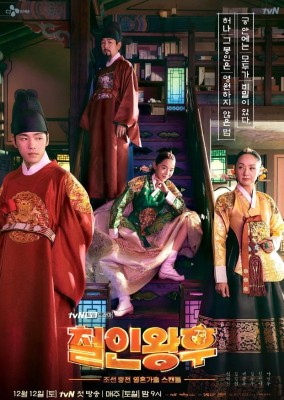 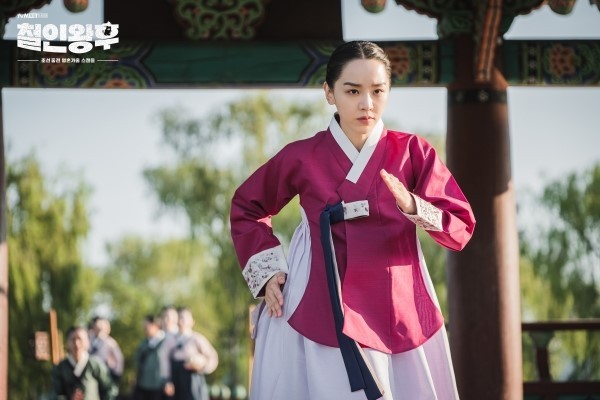 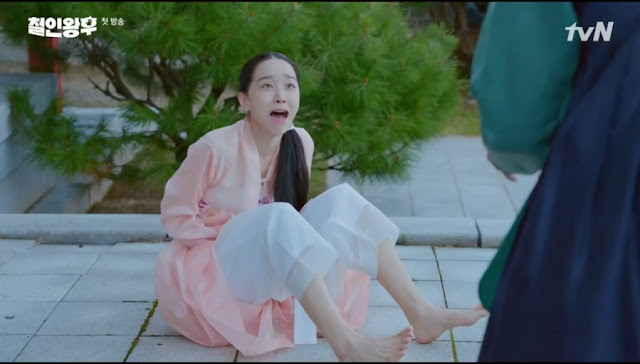 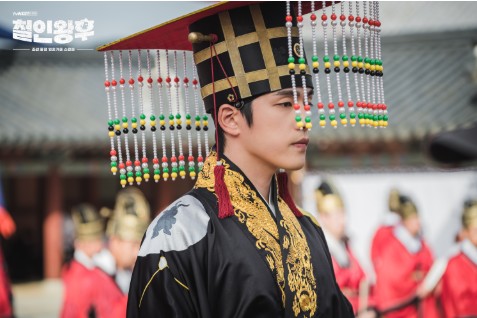 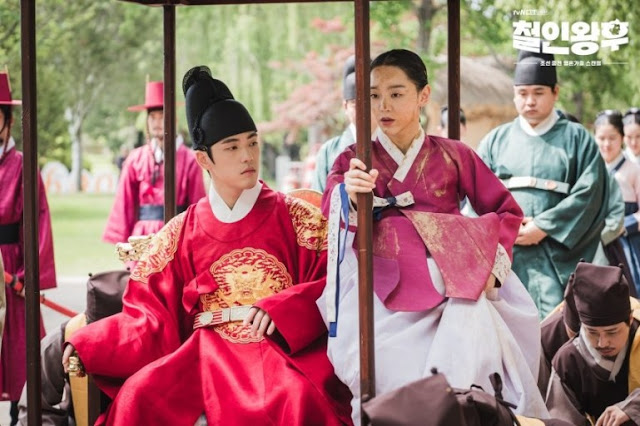 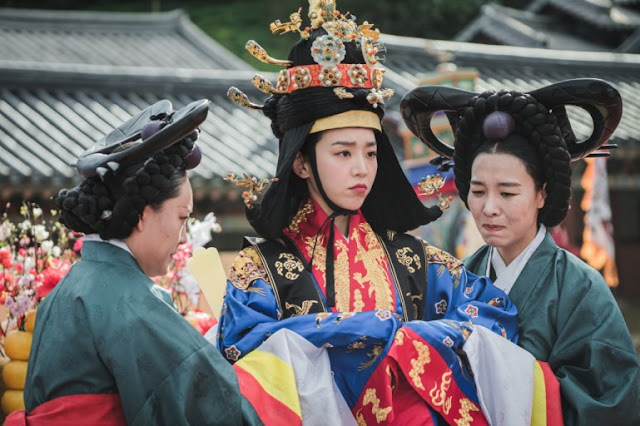 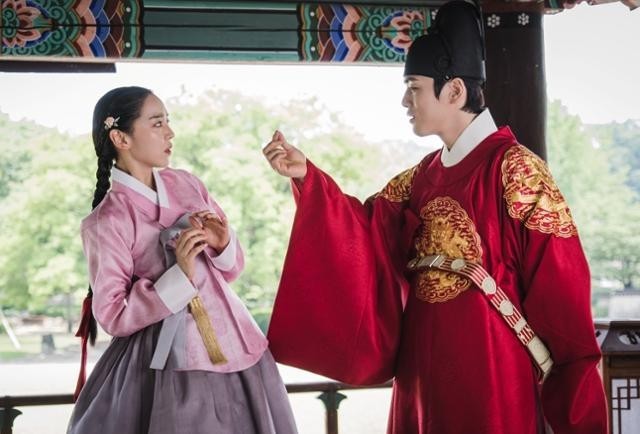