The fate of these people become twisted due to "hwanhonsool" (the soul of the dead return to the living). In the country of Daeho, Jang Wook comes from the noble Jang family. He holds an unpleasant secret about his birth, which people all around the country talk about. He's a troublemaker. Jang Wook happens to meet Mu Deok. She is an elite warrior, but her soul is trapped in a physically weak body. She becomes Jang Wook’s servant, but she also secretly teaches him how to fight. Seo Yool comes from the noble Seo family. He seems perfect with good appearance, intelligence, and strong martial arts skills. Go Won is the crown prince of Daeho. He hopes to become a generous king. 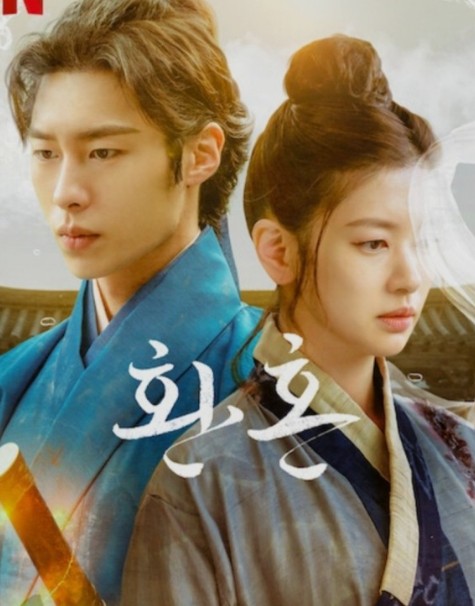 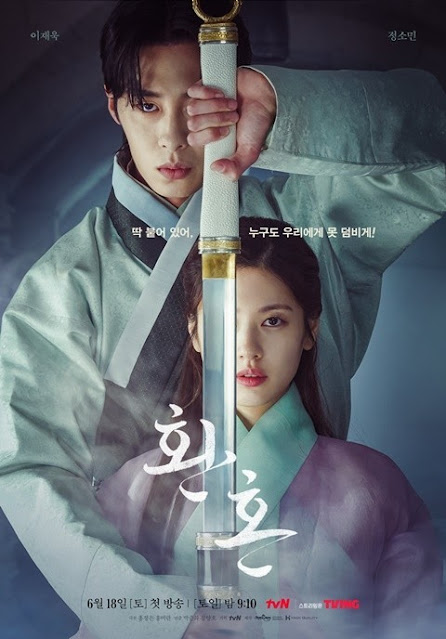 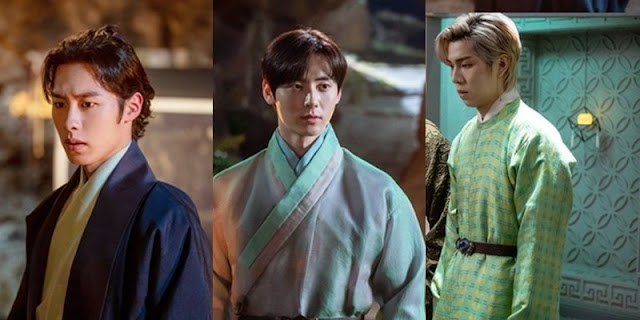 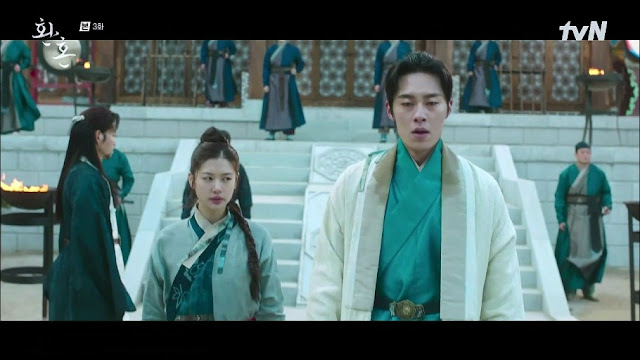 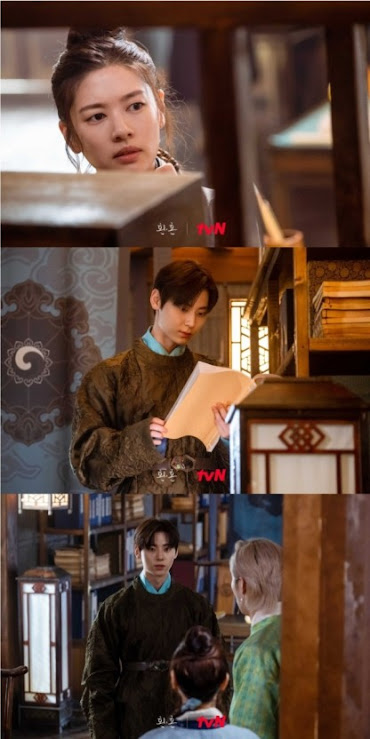 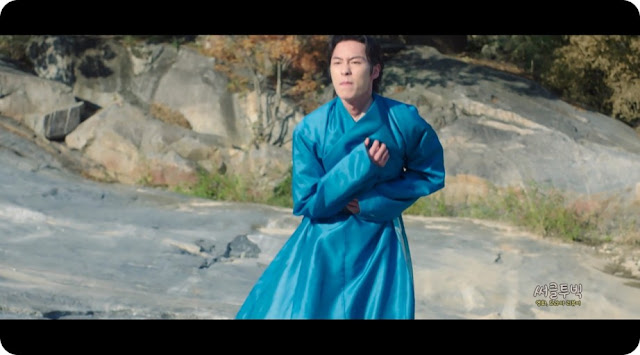 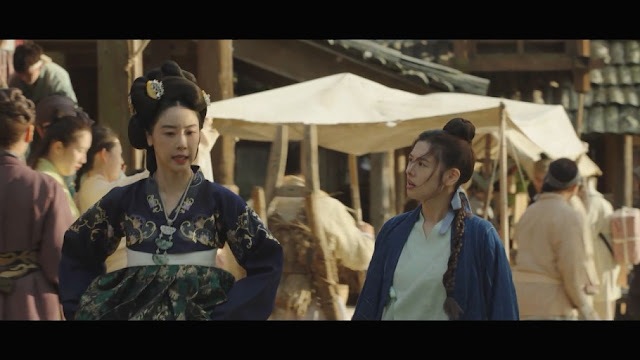 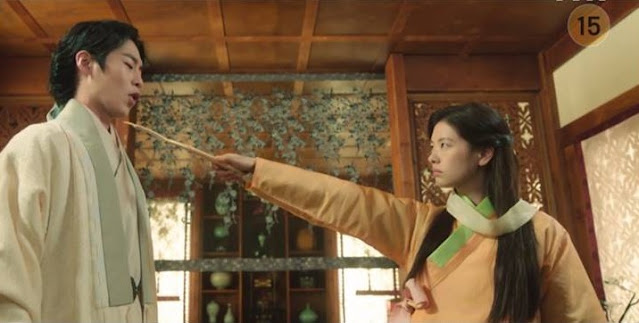 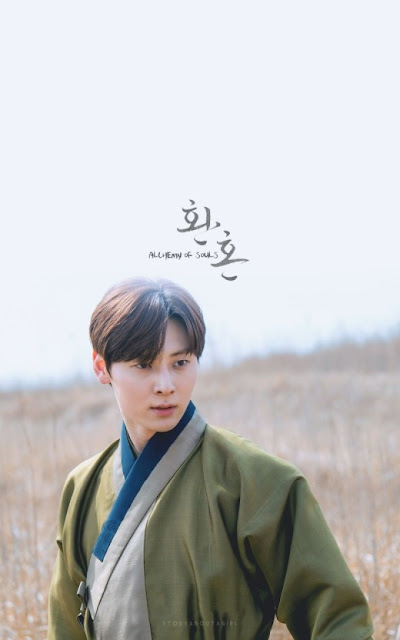 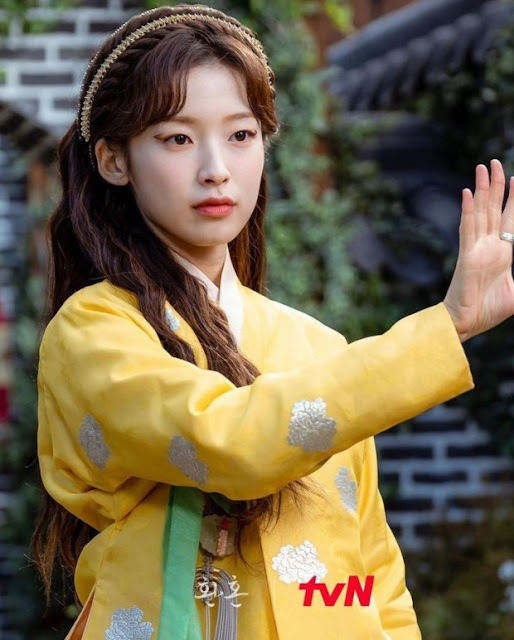 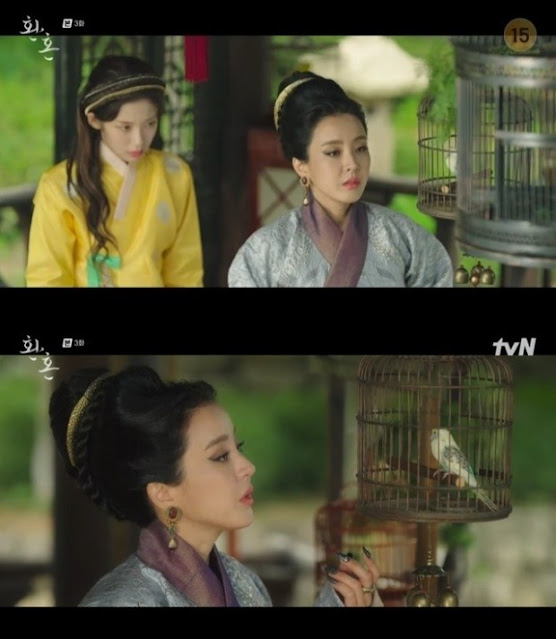