Rookies EXID, Shinsadong Tiger’s girl group, made their debut with “Whoz That Girl”. This song was released on February 16th and is part of the girls’ debut single, ‘Holla‘, which is made up of two tracks (the second track is “I Do“). Their fun music video showed each of the members haunting and driving a boyfriend who did them wrong to the brink of insanity. The M/V cleverly featured each of the girl’s talents, especially with their epic dance break in the middle of the video


“Whoz That Girl” has a R&B plus pop vibe paired up with smooth and effortless vocals, shown especially in the catchy chorus. However, many mentioned how the members looked like girls from other kpop groups. One netizen commented, “There is a lack of originality. The problem I think a lot of people have with this group is that they LOOK just like clones of others. Two girls look like SNSD Yuri and Yoona look-a-likes, one girl looks like Kim Tae Hee. Another girl of course looks like 2NE1′s CL and another kinda reminds me of Hyuna from 4Minute” while another said, “I don’t care who they look like; every person has their own personality, and we’ll just have to wait and see what their’s is. Besides, I like their song!” These girls held their own in terms of vocals and stage presence; check out the M/V below! 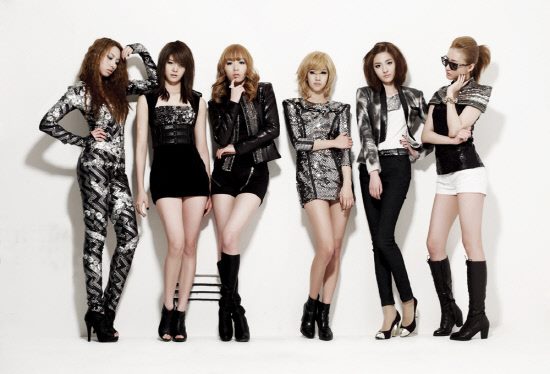