After weeks of anticipation, it’s finally here: Jo Kwon has just released the music video for “I’m Da One“, the title track of his debut solo album!
The trailer released last week had set a high bar for the full release, but Jo Kwon has exceeded expectations with an impressive video that interlaces the song with a story. As previously hinted, Jo Kwon presides over a kingdom battling hunger, only to be overthrown in a coup de tat by an unexpected source.
With Jo Kwon’s effervescent personality and the carefully plotted story, this production proves to be more than your average music video. Watch it below! 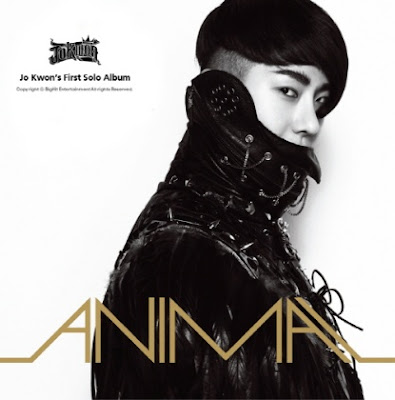 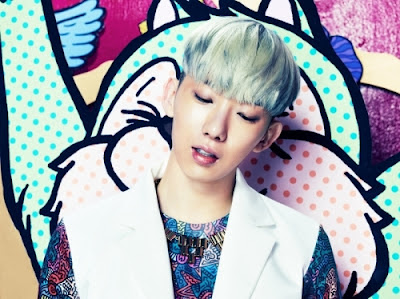 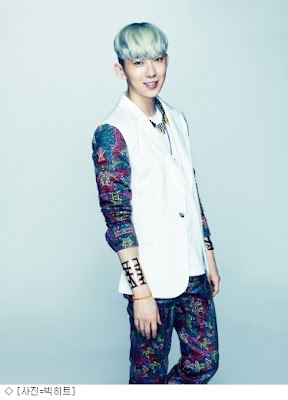 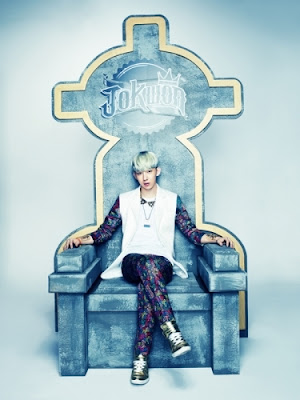 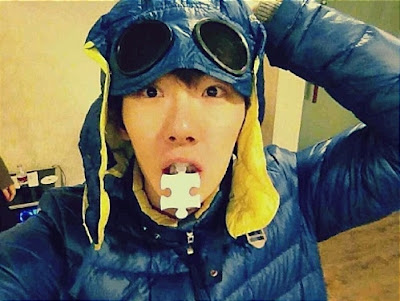