Synopsis
‘Ghost’ tells the story of the cyber investigation squad fights against the cyber crimes.
Kim Woo Hyun (So Ji Sub) is the only son of a high ranking police officer. He entered the police academy ranked first and graduated from the academy ranked first. As a detective, he then joins the cyber investigation department together with Yoo Gang Mi (Lee Yeon Hee). Woo Hyun then works to reveal the secrets of those that hide within the cyber world.
Cast 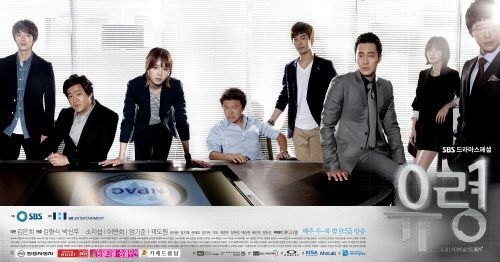