-Synopsis-
After receiving an email regarding a groundbreaking AR game about medieval battles in Alhambra, Yoo Jin-woo (Hyun Bin), CEO of an investment company that specializes in optical devices, travels to Granada, Spain to meet the creator of the game, Jung Se-joo (Park Chan-yeol). However, Se-joo is missing and there, he meets his sister Jung Hee-joo (Park Shin-hye), owner of the hostel he stays in and a former guitarist. Both get entangled in a mysterious incident, and the border between the real world and the AR world built by Se-joo begins to blur 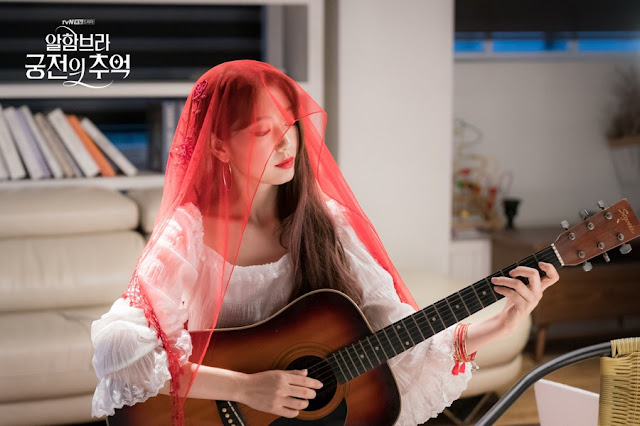 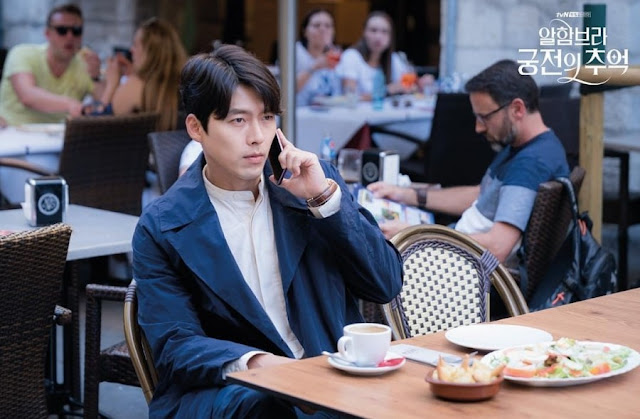 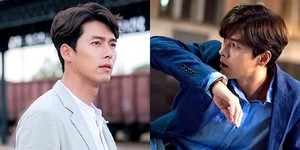 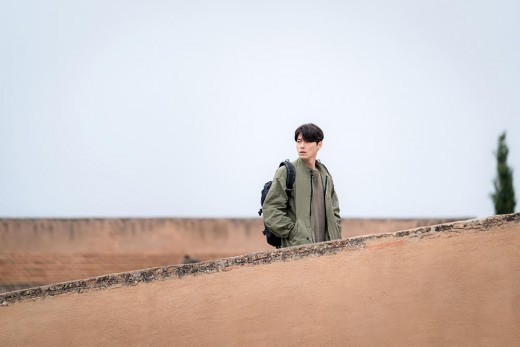 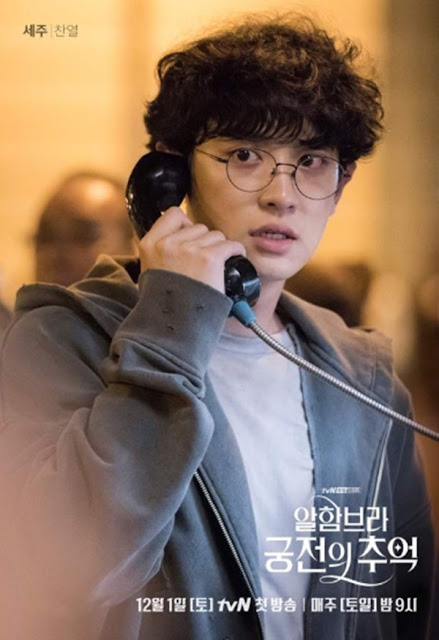 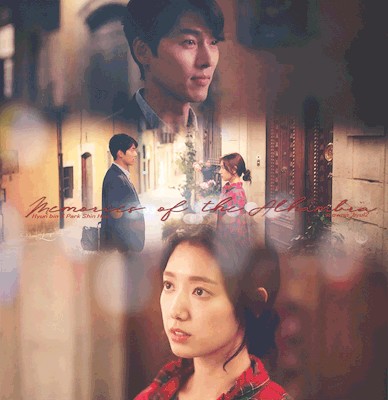 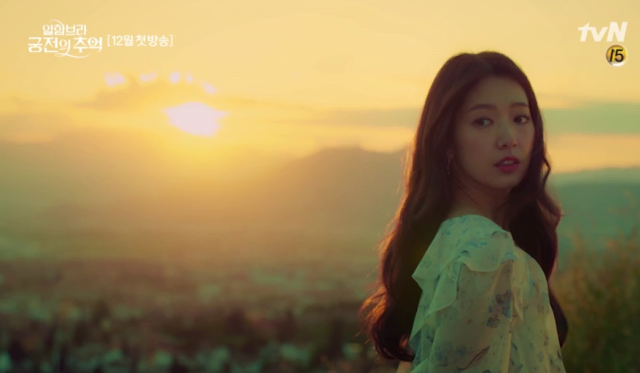 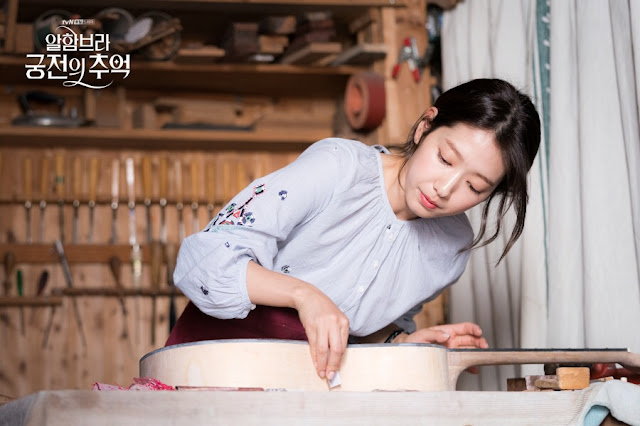 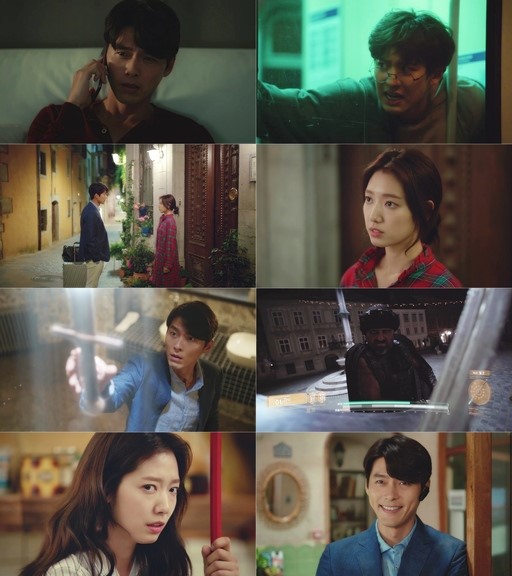 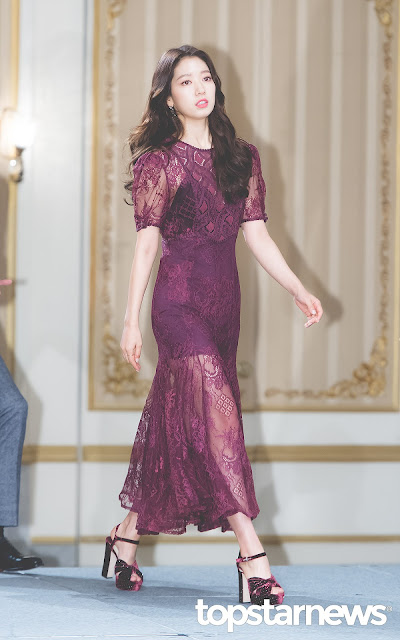 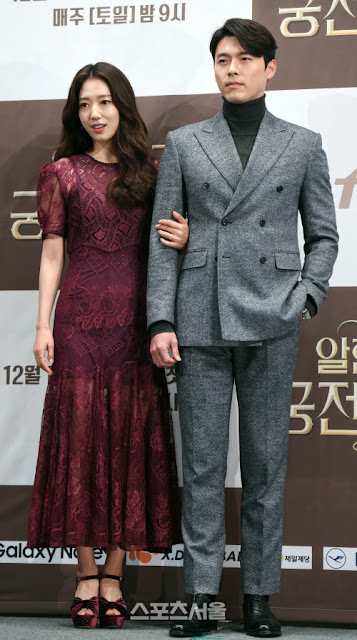