Synopsis
When Kang Bok Soo (Yoo Seung Ho) was a high school student, he was falsely accused of committing acts of violence and ended up expelled from school. Those who brought the accusations against him were his first love, Son Soo Jung (Jo Bo Ah), and a fellow student Oh Se Ho (Kwak Dong Yun).
Kang Bok Soo has now become an adult, but in his life, nothing seems to go right for him. To get revenge on Son Soo Jung and Oh Se Ho, he decides to return to the same high school. There Kang Bok Soo gets involved in a series of unexpected cases. 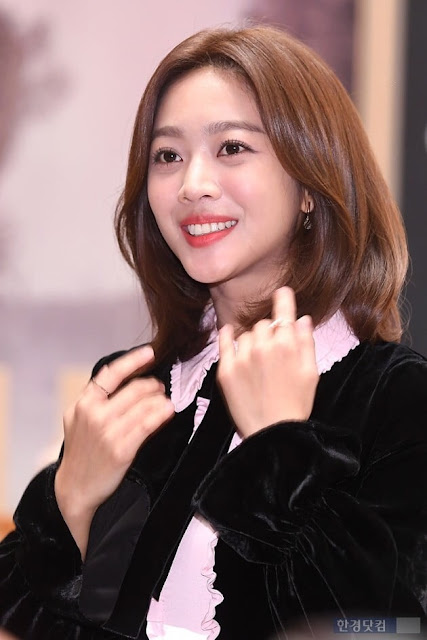 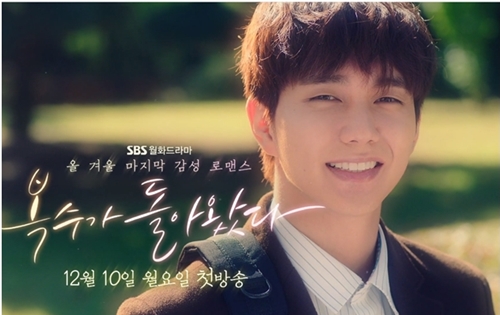 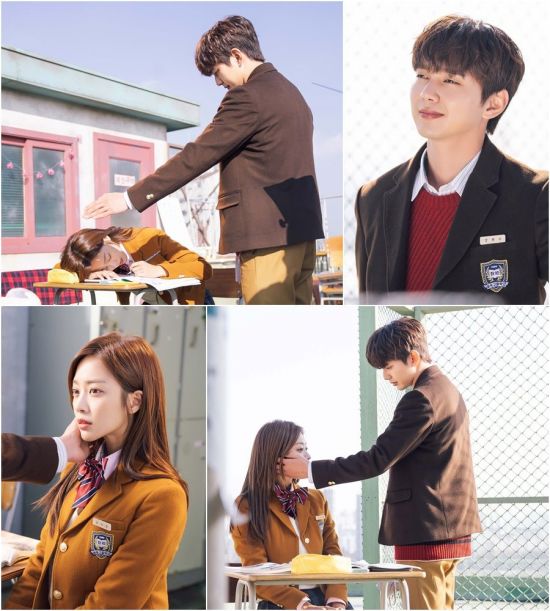 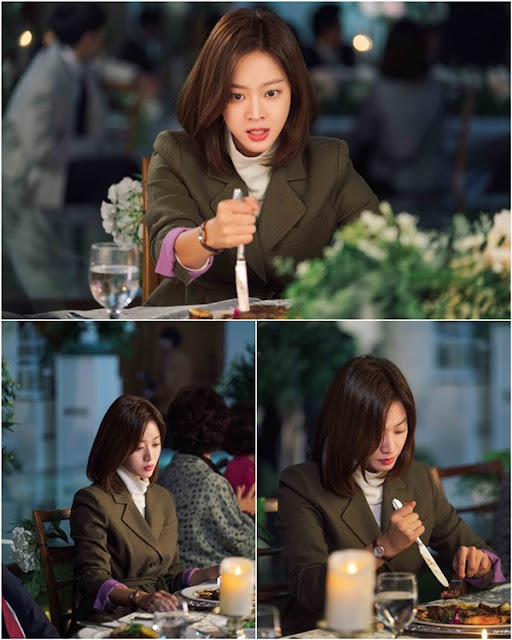 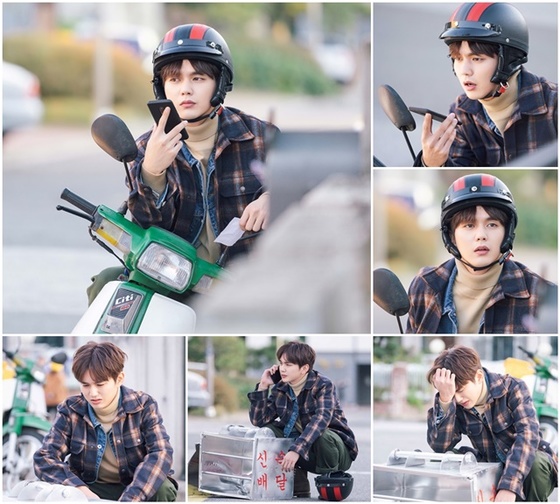 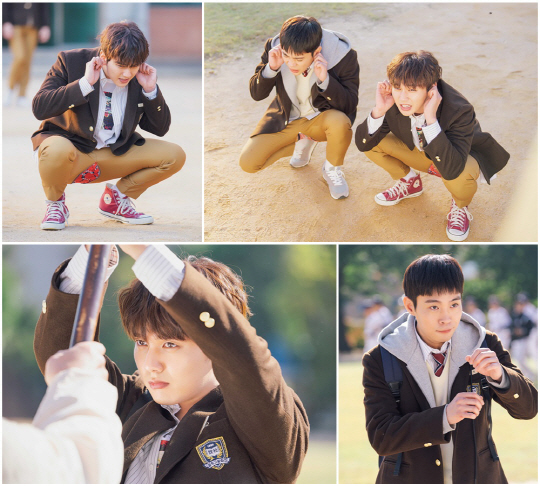 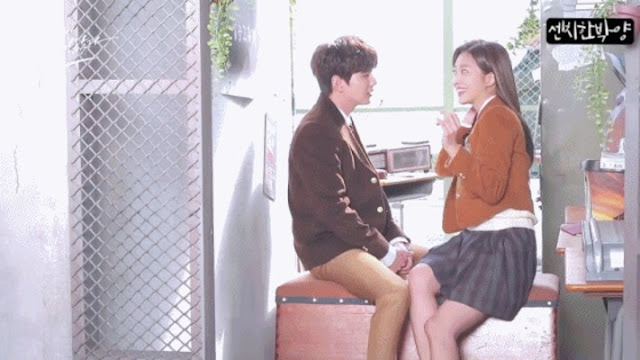 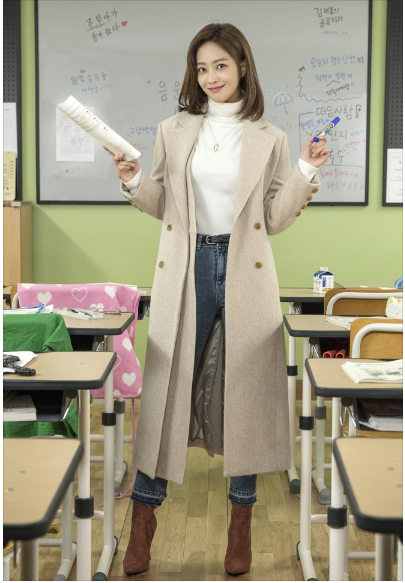 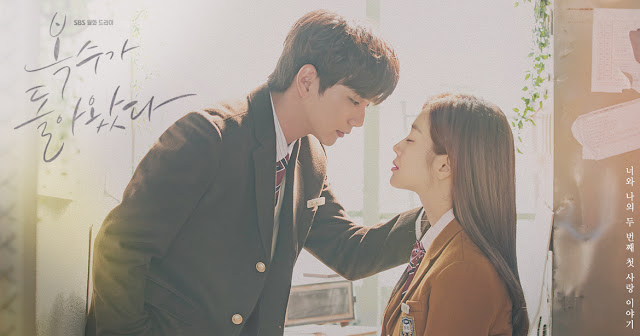