Plot
Before Lee Soo (Seo Ji-Hoon) became a king, he was an ordinary blacksmith in the countryside. He life suddenly changed at the age of 23. This was when Lee Soo became the King of Joseon. Meanwhile, Lee Soo's first love is Gae-Ddong (Gong Seung-Yeon). He loved her before he took the throne. King Lee Soo wants to marry Gae-Ddong, but, because of her humble background, it is virtually impossible. To marry Gae-Ddong, Lee Soo hires the Flower Crew Matchmaking Agency. The agency consists of 3 handsome men: Ma Hoon (Kim Min-Jae), Do Joon (Byeon Woo-Seok) and Ko Young-Soo (Park Ji-Hoon) and they are the best matchmaking agency in Joseon. King Lee Soo asks the Flower Crew to make Gae-Ddong a noble woman. 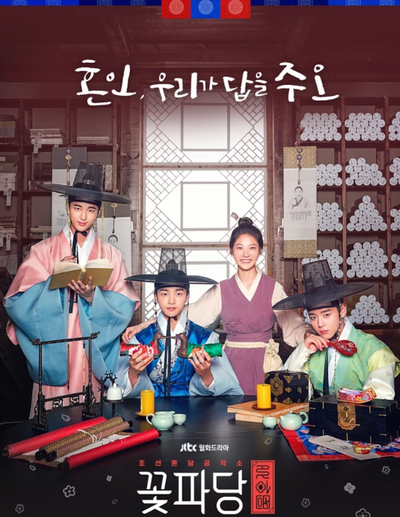 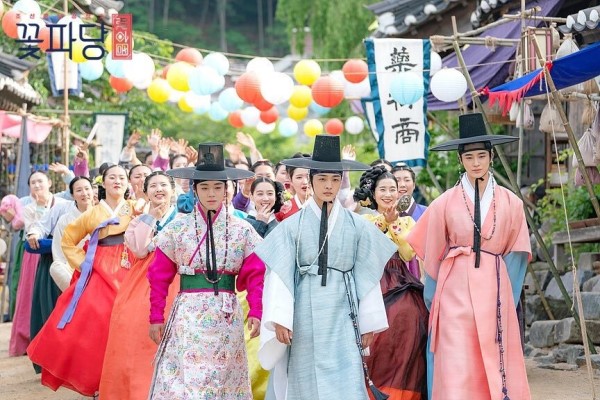 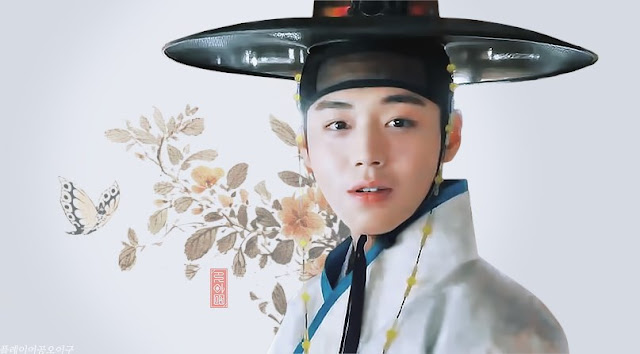 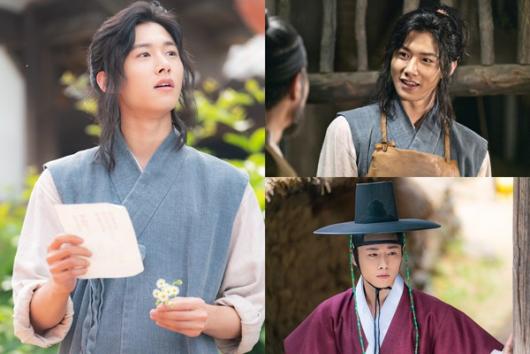 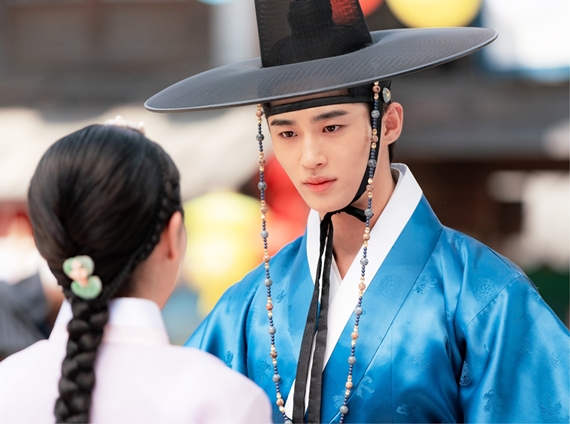 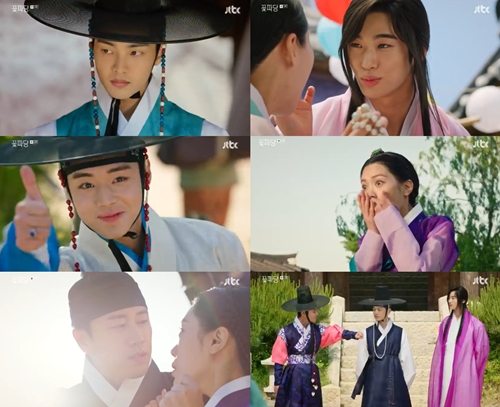 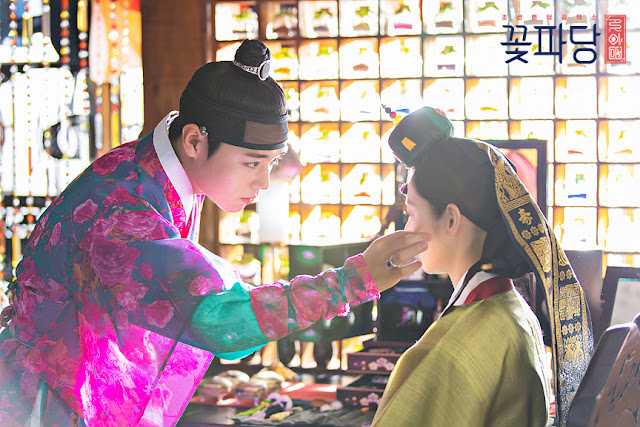 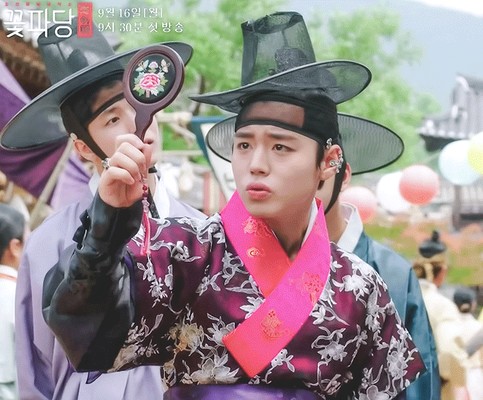 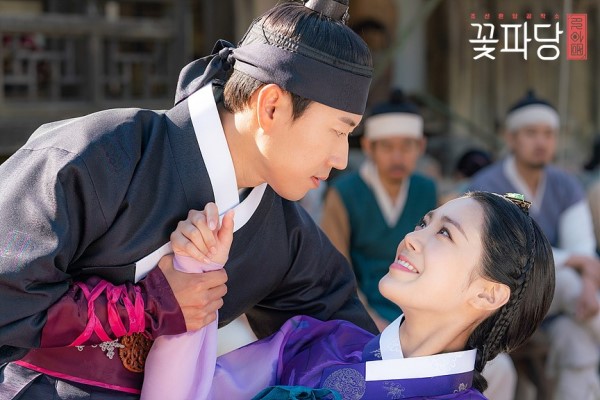 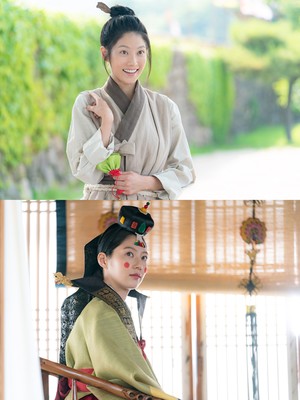 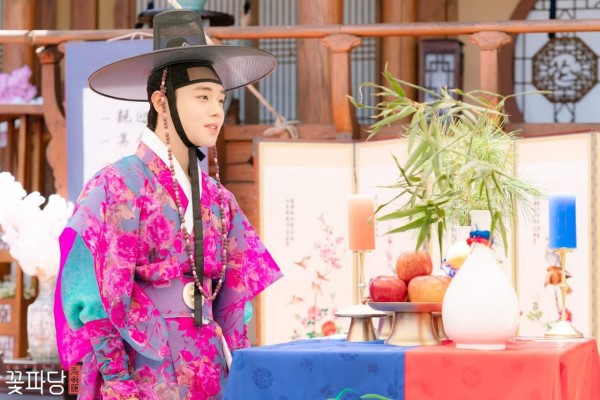 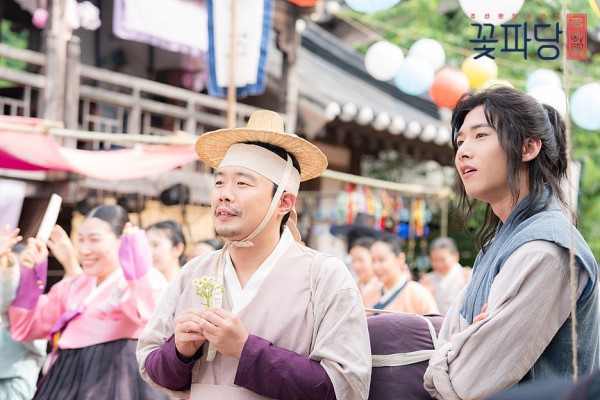 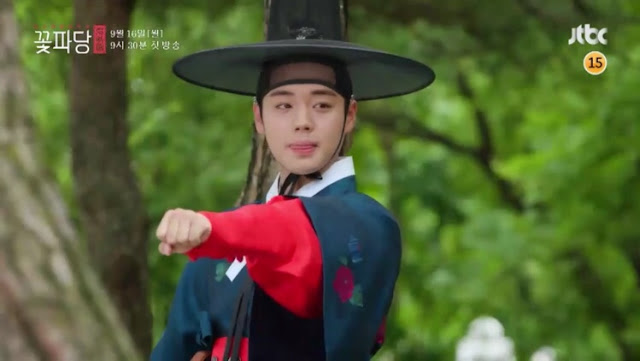 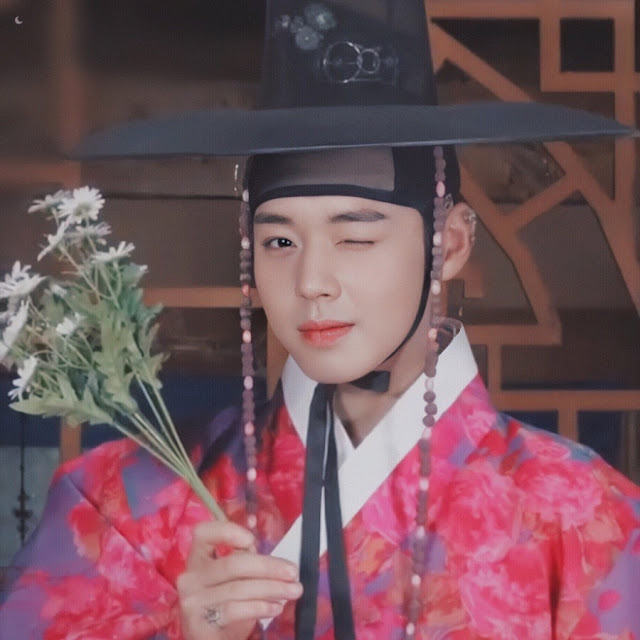