Plot
Cha Dal-Gun (Lee Seung-Gi) is a stunt man who dreams of becoming a world famous action actor. His career is floundering, while he tries to take care of his nephew as his guardian. His nephew takes a flight from Incheon to Morocco for a taekwondo exhibition, but the flight crashes. In Morocco, Cha Dal-Gun sees someone that was a passenger on the fatal flight. He becomes convinced that someone or some group sabotaged his nephew's flight.
Go Hae-Ri (Bae Suzy) is an NIS agent and is currently working undercover in the Korean embassy in Morocco. She is tasked by the embassy to help the bereaved families from the fatal flight. Cha Dal-Gun turns to Go Hae-Ri for help in finding the man he saw in Morocco who was a passenger on the flight. Soon, Cha Dal-Gun and Go Hae-Ri uncover a far darker and more sinister conspiracy than they expected. 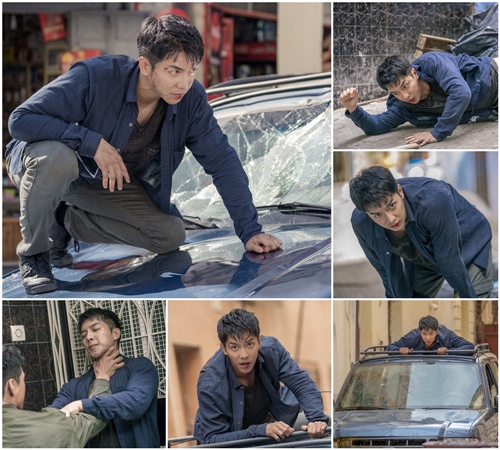 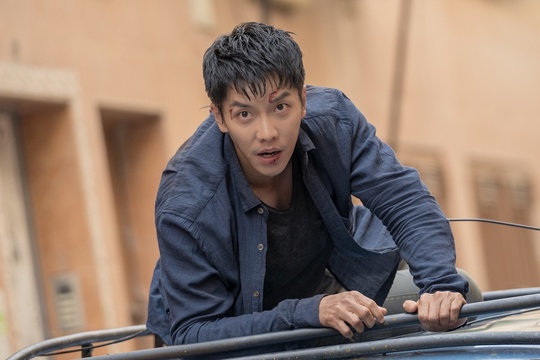 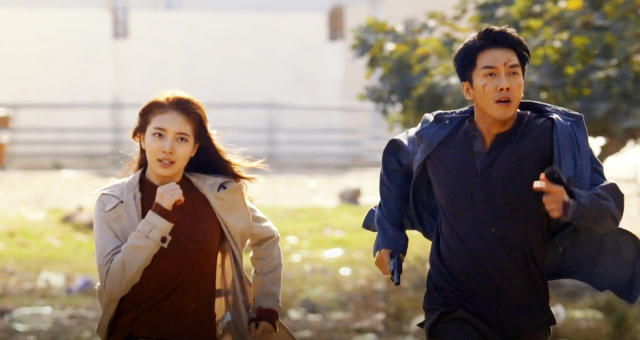 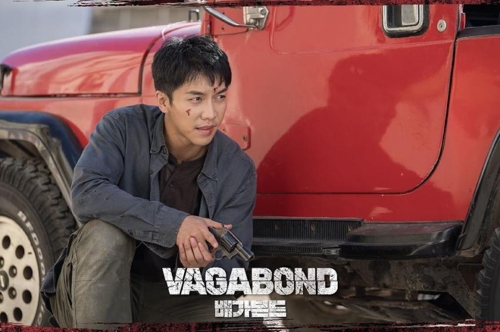 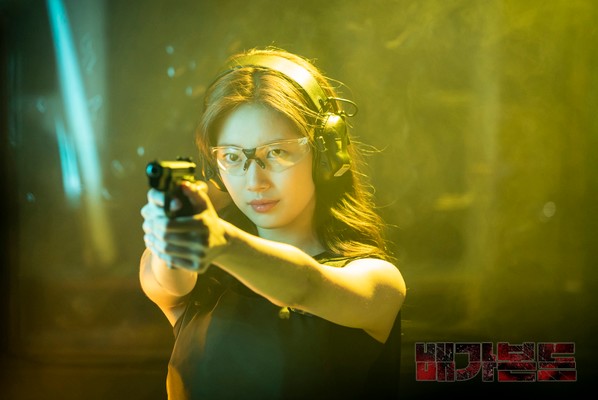 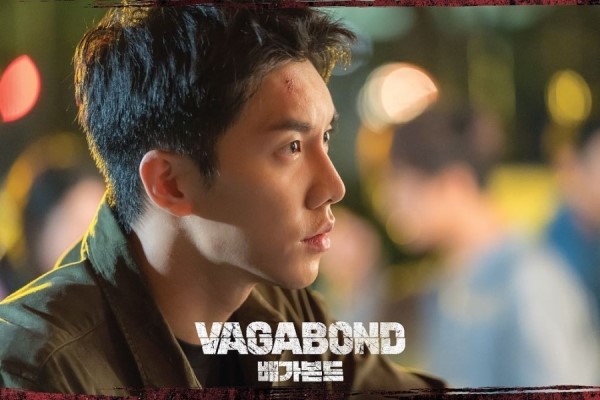 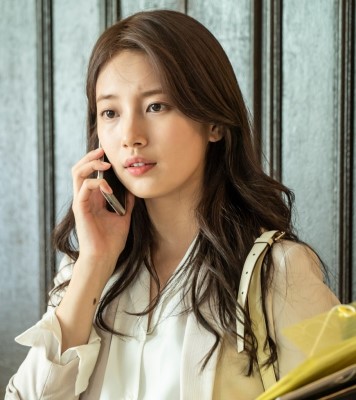 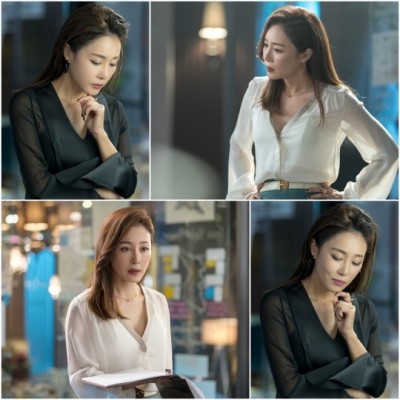 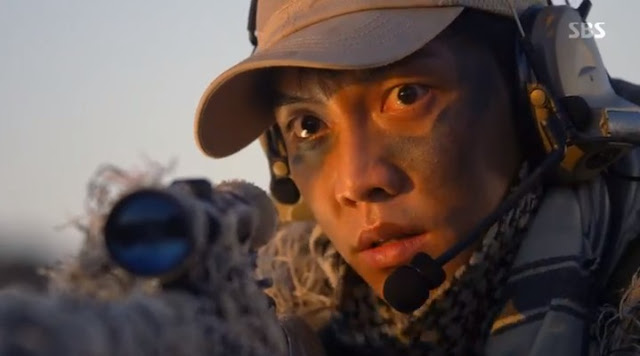 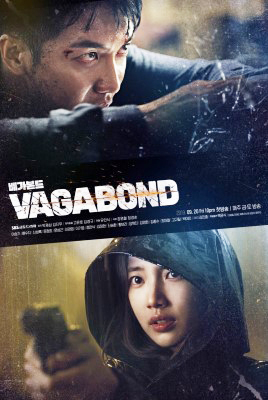 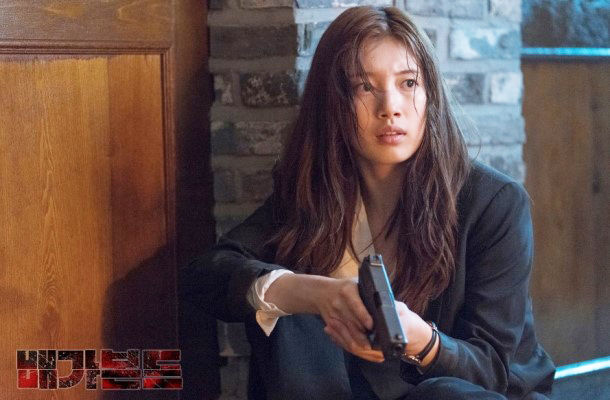 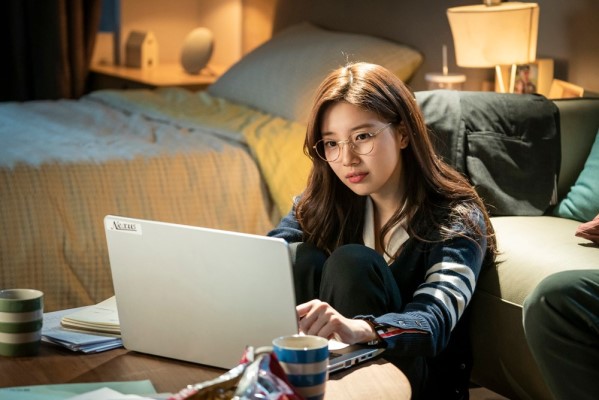 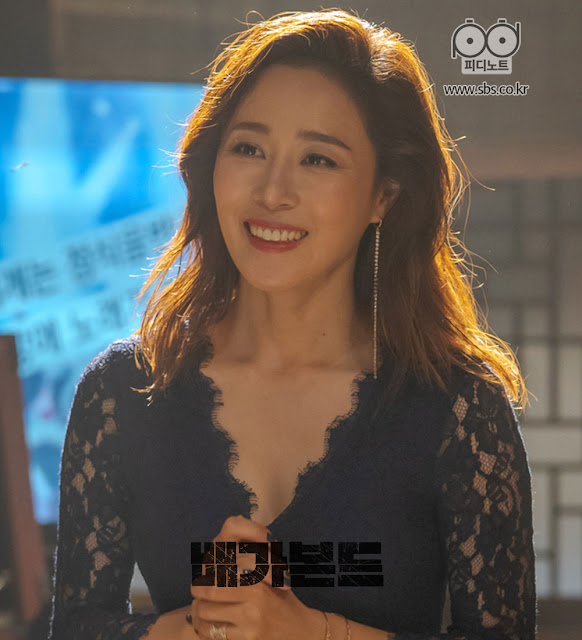 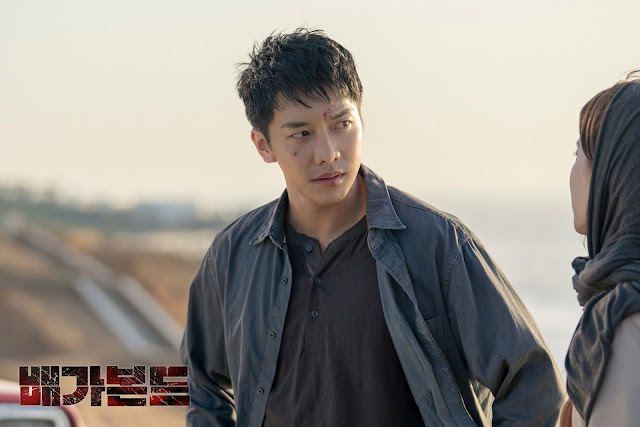 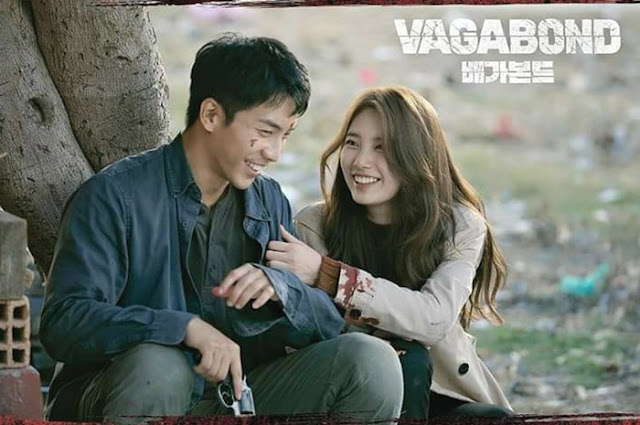 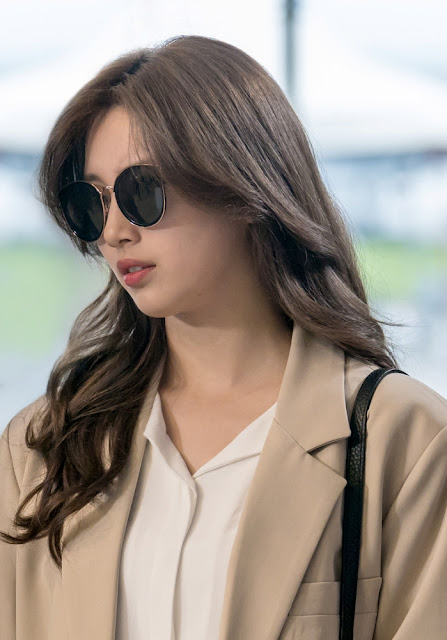 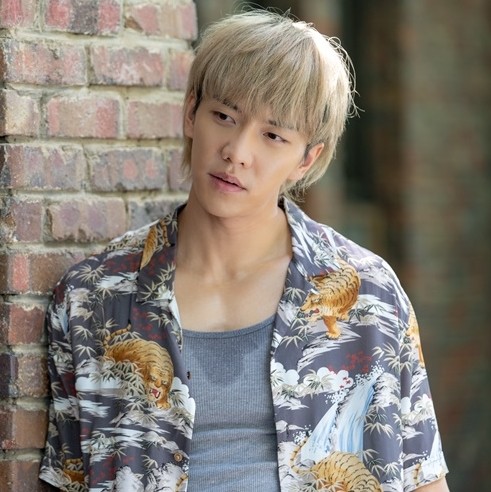 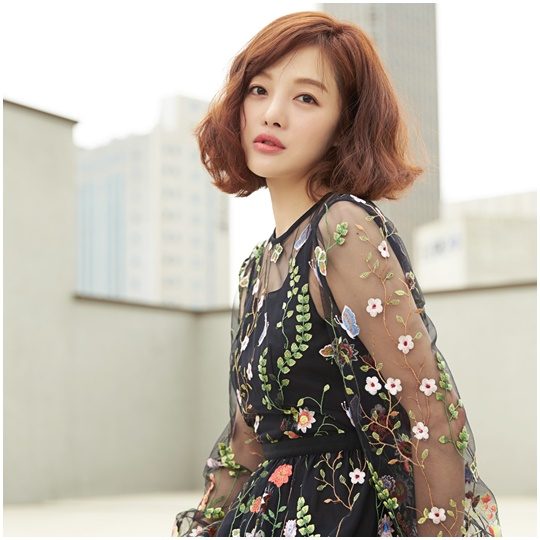 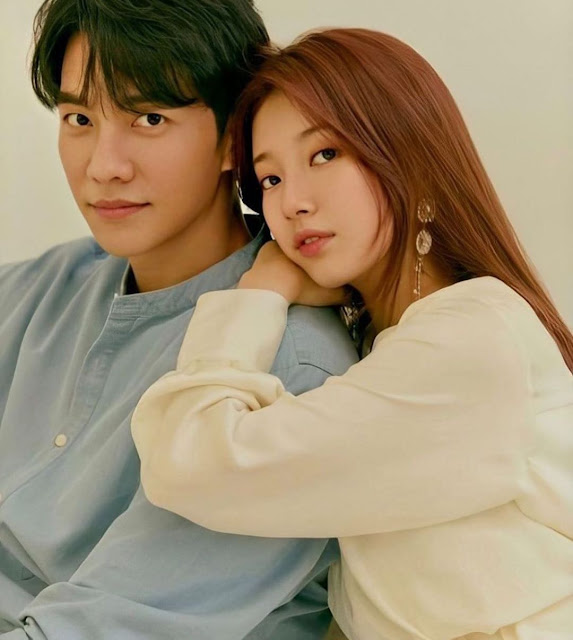 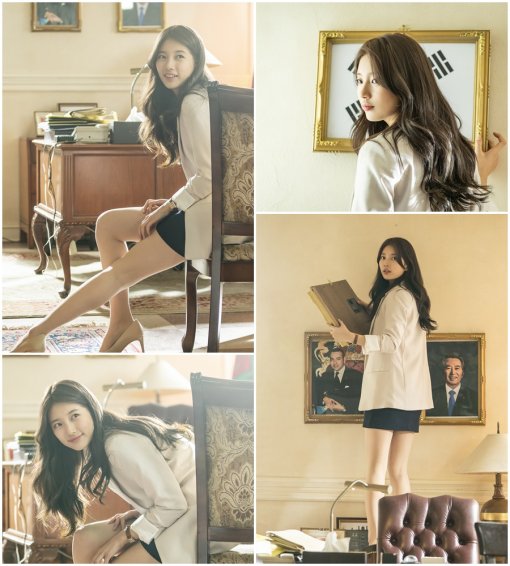 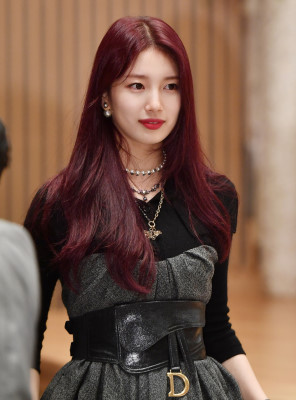 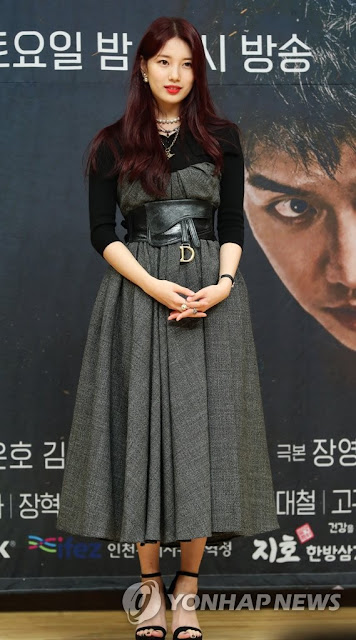