Jang Woo-young, one of 2PM’s main dancers and lead vocalists, released his debut solo album titled 23, Male, Single on July 8th. The album consists of seven songs, two of which had composition and lyrical input from fellow 2PM members: “DJ Got Me Goin’ Crazy” by Jun. K–also known as Junsu–and “Be With You” by Junho. The title track, “Sexy Lady,” has lyrics and composition by JYP himself, which is no surprise. 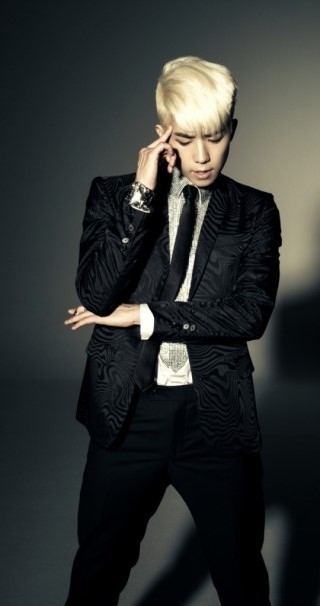 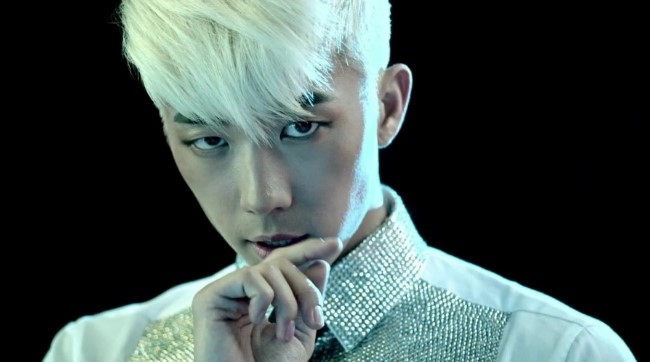 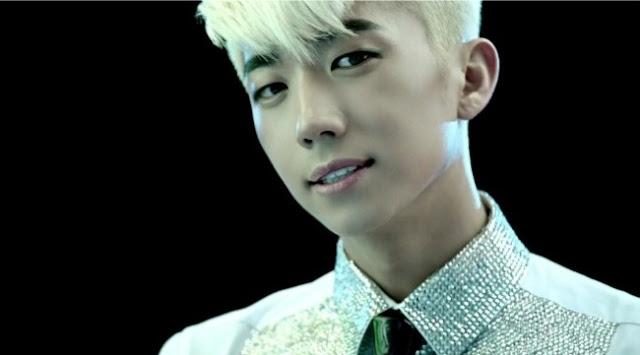 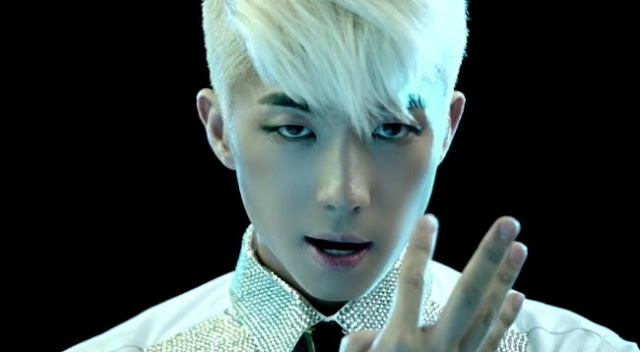 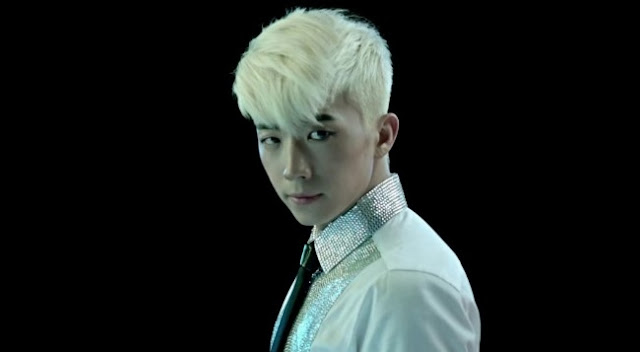 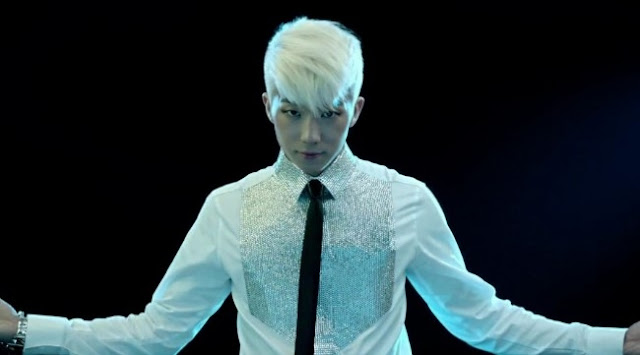 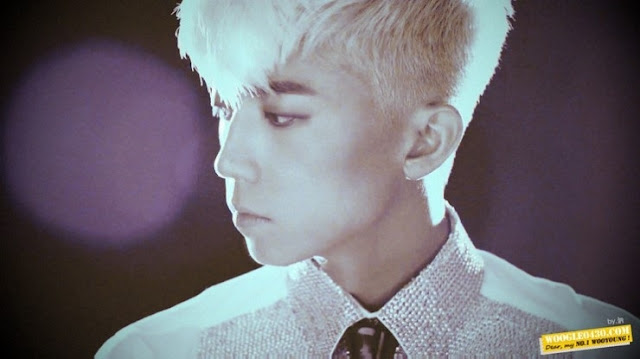 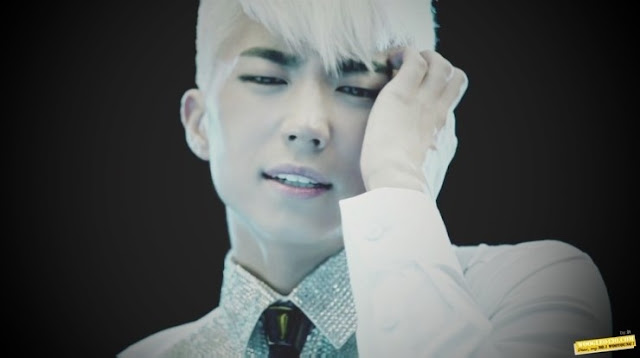