After touring six cities for their ‘Fighting Project!‘, the boys of ZE:A have finally returned with their second album, ‘Spectacular‘ along with the music video for their title track “Aftermath“!
Main vocalist Kevin demonstrates his vocal growth in their title track while Minwoo transforms into a rapper for their song about the aftereffects of a difficult break up.
Check out the music video for “Aftermath” below! 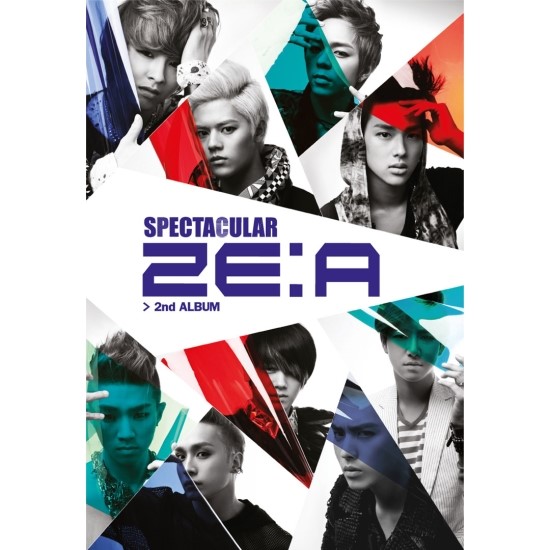 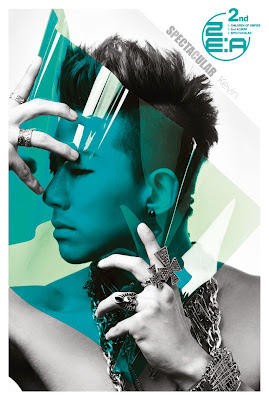 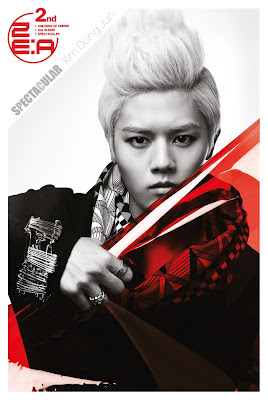 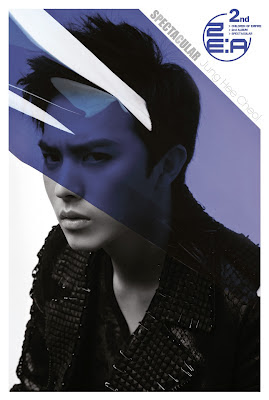 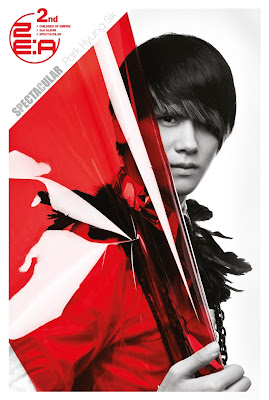 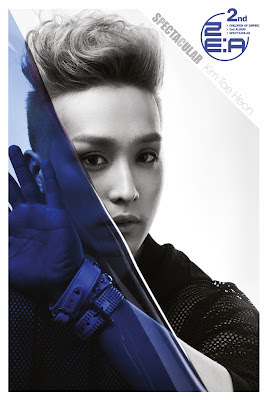 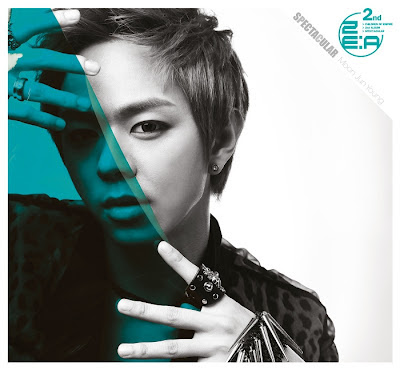 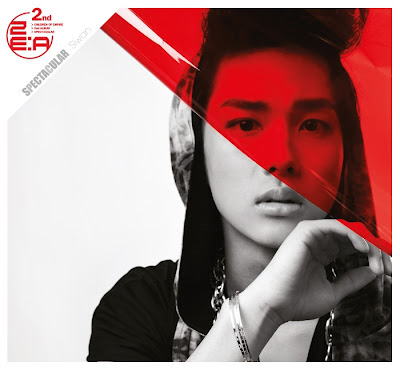 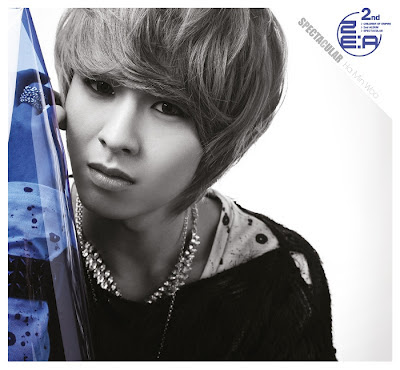 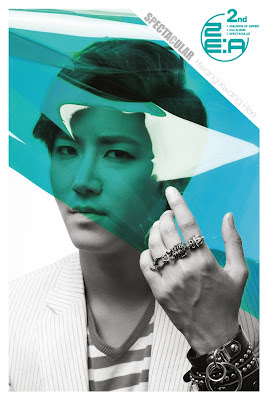 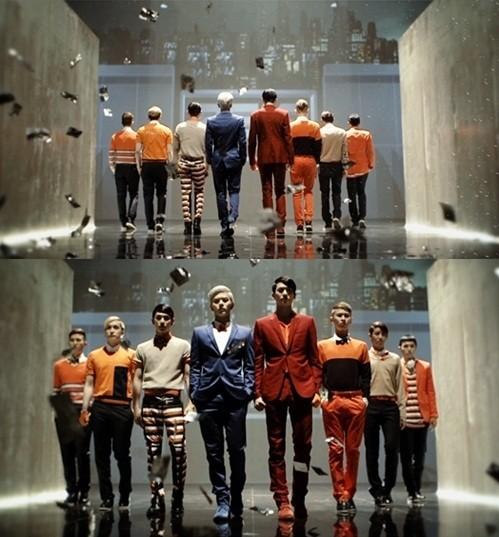