Group BEAST made a complete transformation with their title song "Beautiful Night" and ranked first place as soon as it was released.
As soon as it was released, "Beautiful Night" placed first on Melon, Mnet, Soribada, Naver Music, and made a sucessful comeback. Their other songs in the album also was top ranked.
New song writer Goodnight-Sleep Well and BEAST have perfectly collaborated on "Beautiful Night," with it's electronic synth-pop and dynamic feeling that portrayed a great harmony.
After BEAST released the music video of their title song, "Beautiful Night," they received an enormous amount of attention from domestic and foreign fans.
The music video for "Beautiful Night" was all filmed in New York. In the MV, BEAST is partying throughout the day and night in the exotic and free atmosphere that New York portrays. 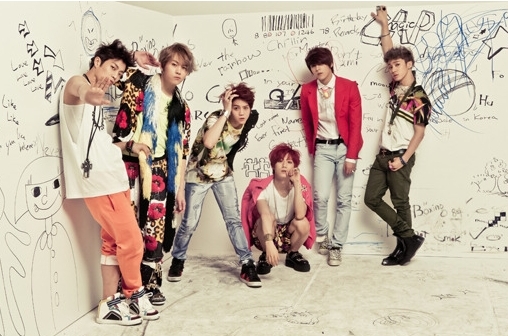 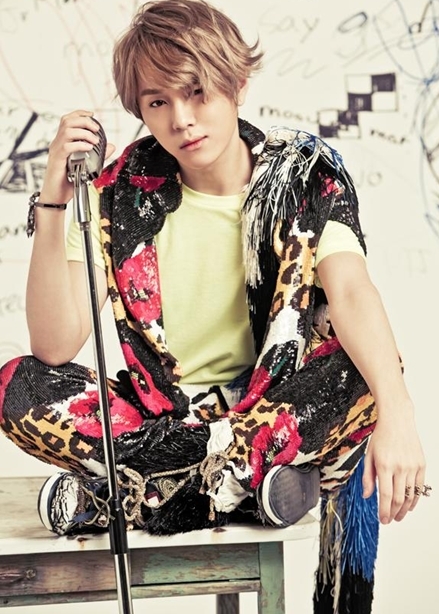 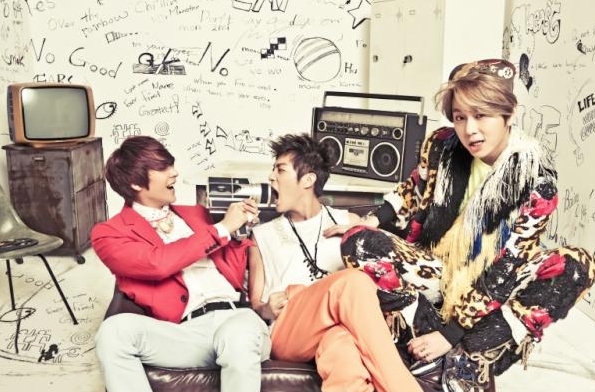 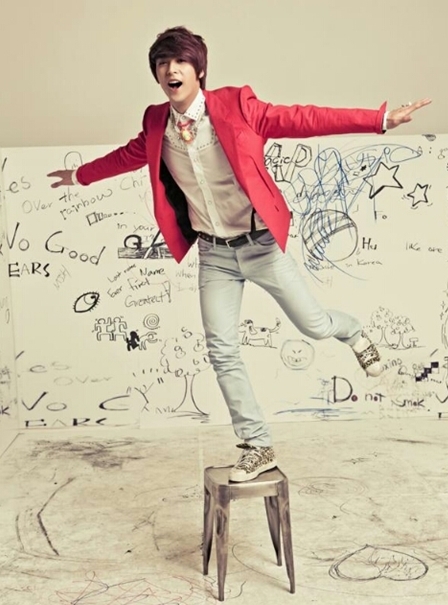 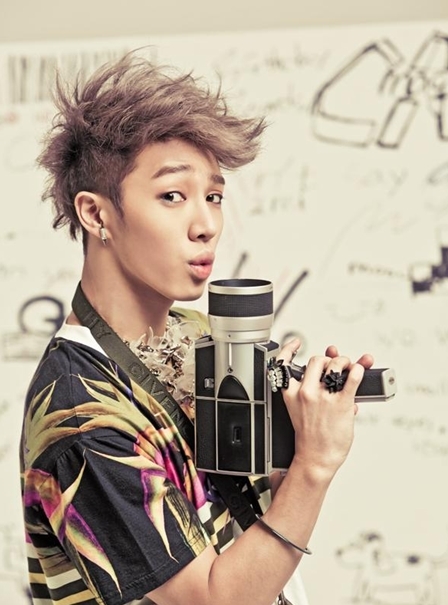 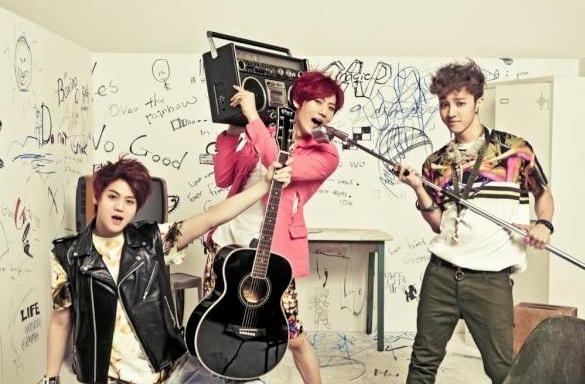