BoA will Make a Comeback with the 7th Album ‘Only One’!

BoA will make a comeback with the 7th album ‘Only One’.

This album is her first album released in two years since she released the 6th album ‘Hurricane Venus’ in 2010. As the album contains BoA’s more matured musical sensitivity and various types of music, it is expected to draw the attention of music fans.

Especially, the title song ‘Only One’ is written and composed by BoA.

On July 22nd, all the tracks of the 7th album will be released on various music websites including iTunes, Genie, MelOn, Olleh Music, etc. and the album will also be available in stores from July 25th.

Moreover, BoA became a style icon by making massive headlines with her makeup, hair style and dresses she showed on recent TV shows and magazines. 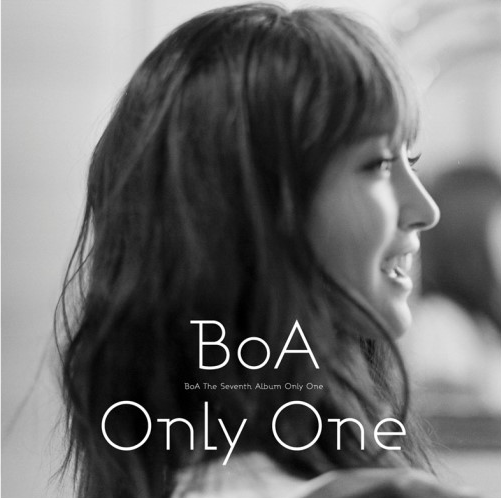 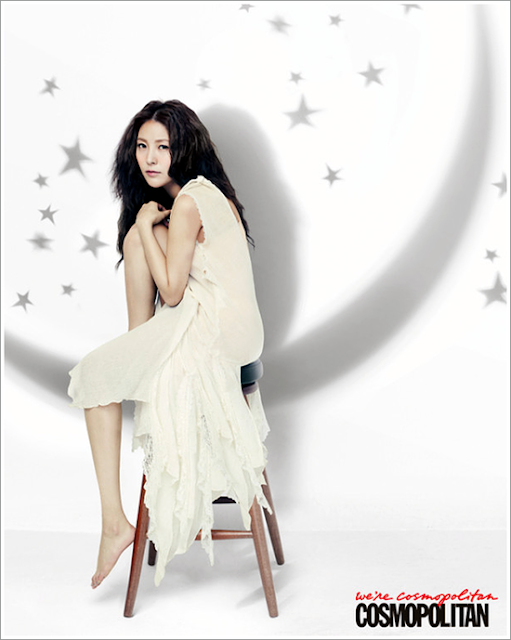 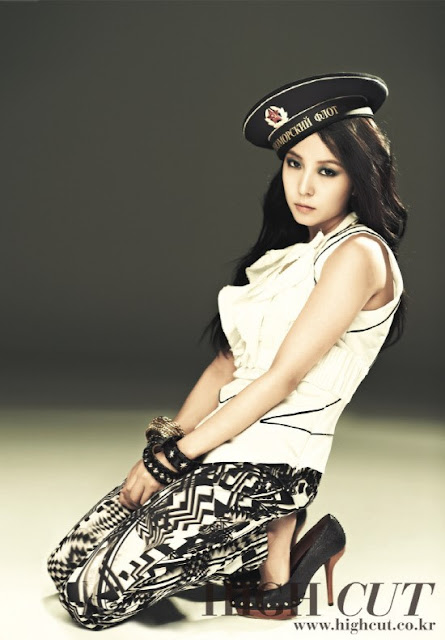 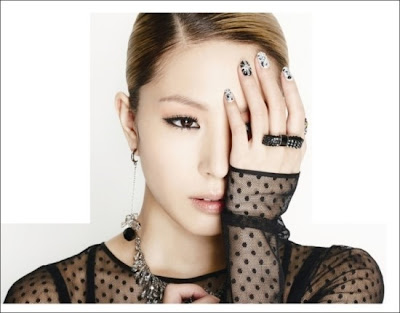 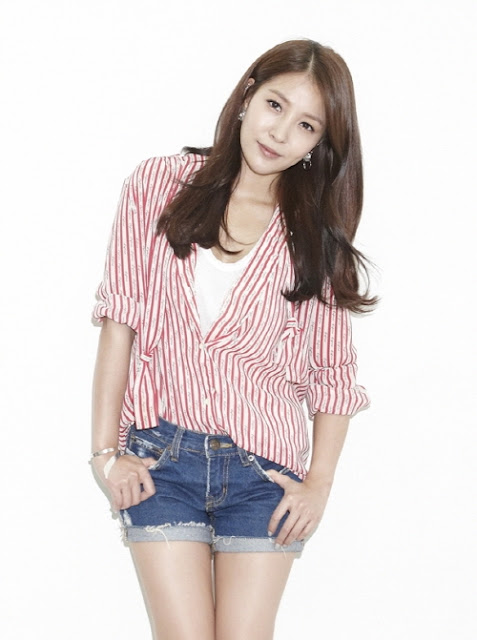 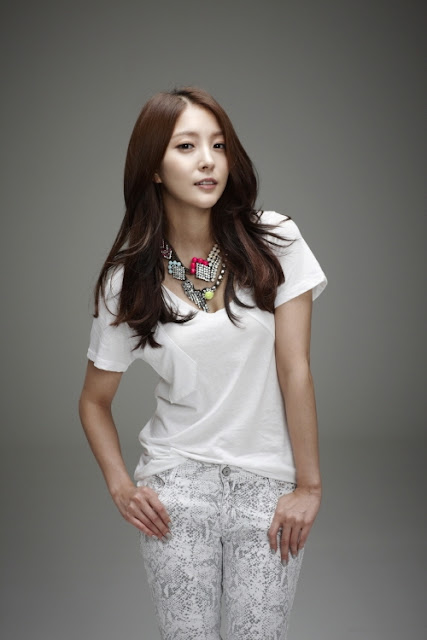 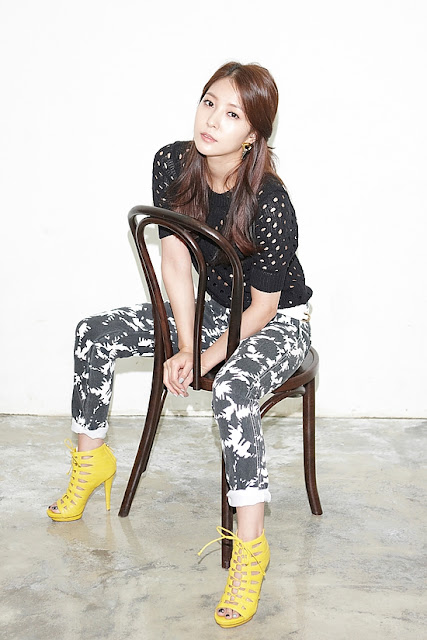