Goo Ha-ra, better known mononymously as Hara, is a  Korean singer and actress. She is best known for being a former member of South Korean girl group Kara and for portraying Choi Da-hye, the president's daughter, on City Hunter in 2011 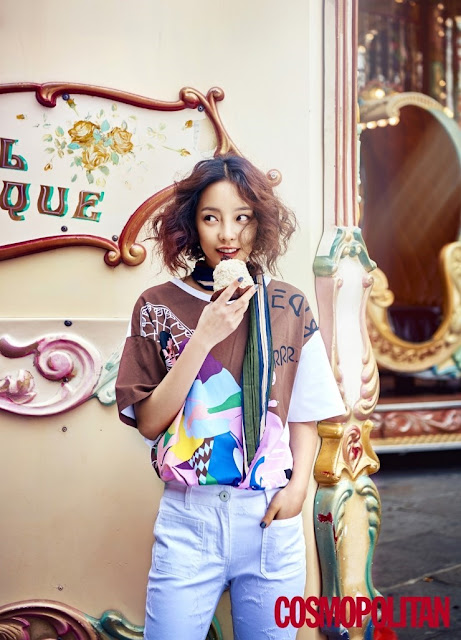 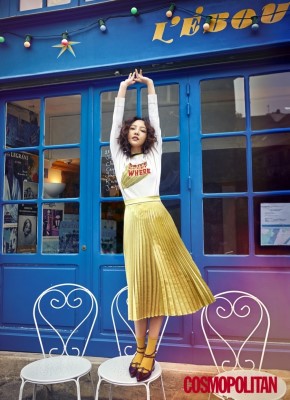 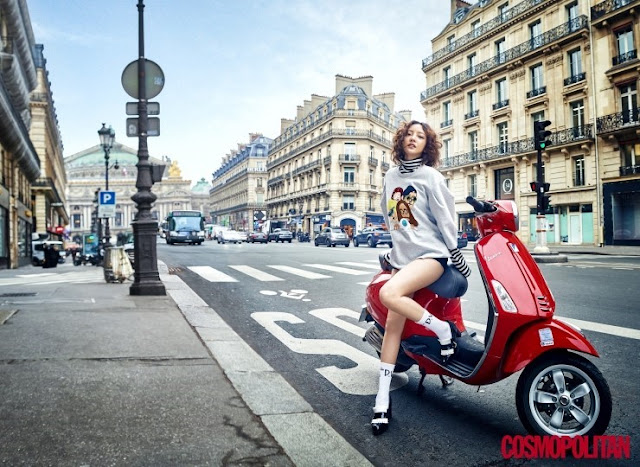 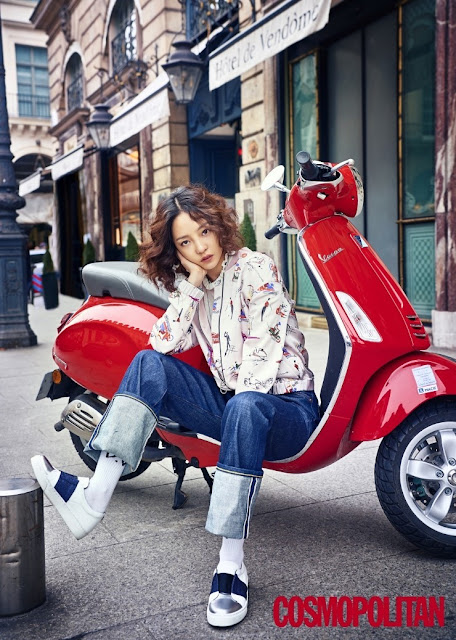 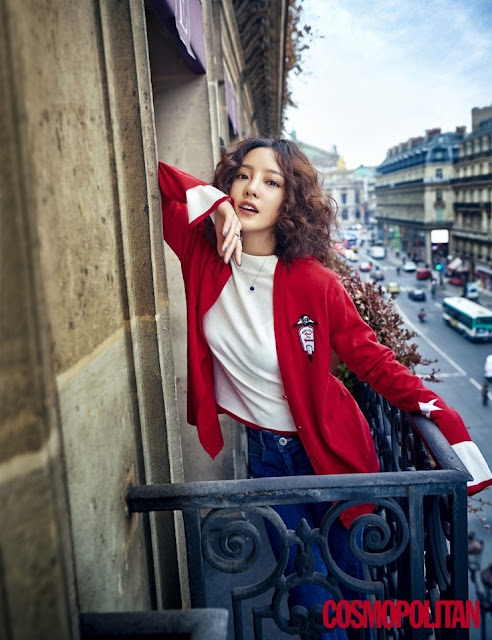 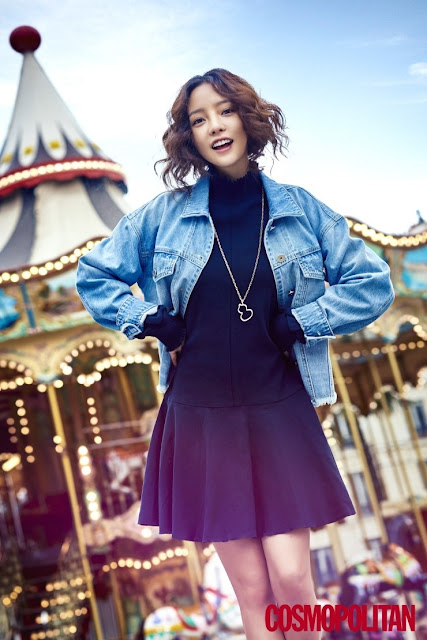