Bada has gotten married!
On March 23 at 3 pm, she tied the knot with her fiancé, a non-celebrity entrepreneur nine years her junior. Her S.E.S. bandmates Eugene and Shoo sang the congratulatory song during the wedding.Soompi.Display.News.English.300x250.BTF Soompi.Mobile.English.300x250.ATF
As befitting Bada’s long career in the industry, many celebrities gathered to celebrate her marriage, including actors Ahn Sung Gi, Park Kyung Lim, Hong Kyung Min, Bae Soo Bin, Chae Si Ra, Jung Dong Ha, and Cha Ye Ryun, singers Sandara Park, Younha, 2PM’s Taecyeon, Lee Moon Sae, Solbi, and Jisook, and many more. Especially meaningful was SM Entertainment founder Lee Soo Man in attendance, who formed S.E.S. in 1997.
As with any wedding, the lady who caught the bouquet, actress Cha Ye Ryun, drew a fair amount of attention. Cha Ye Ryun has been in a public relationship with actor Joo Sang Wook since they met on the set of “Glamorous Temptation.”
The speculation around her relationship after she caught the bouquet rose to such a pitch that her agency, HB Entertainment, released a statement saying, “Cha Ye Ryun has not discussed her plans for marriage with her agency at this time.” 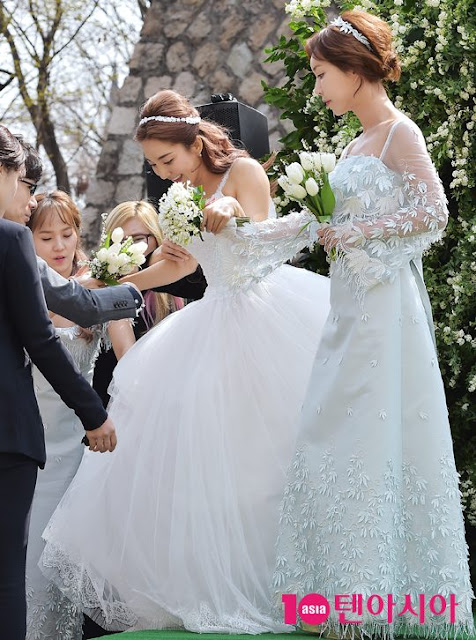 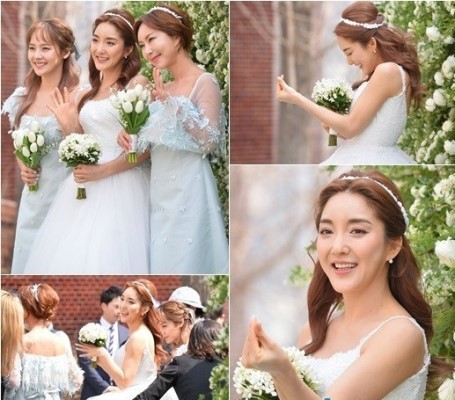 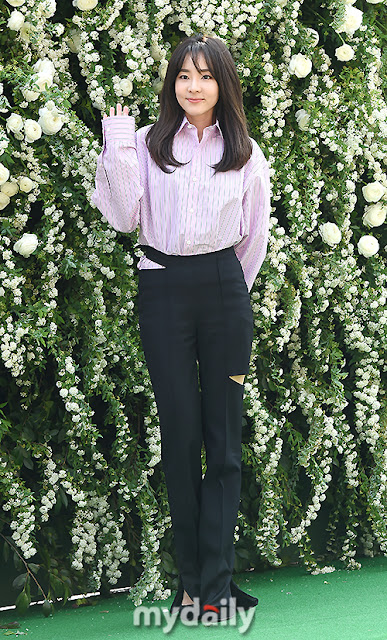 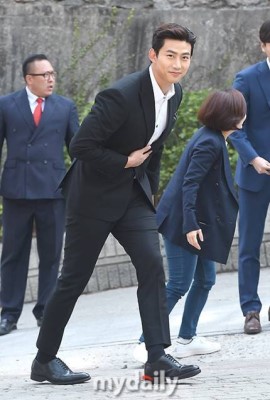 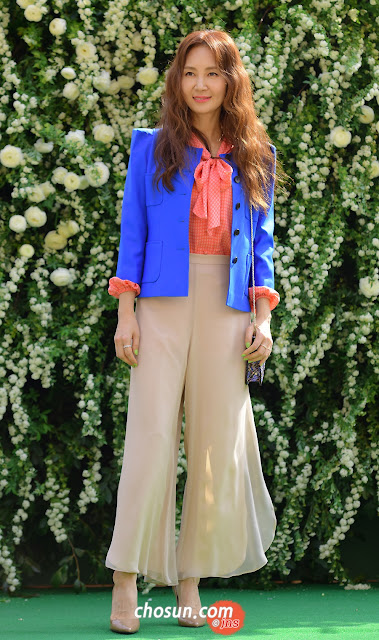 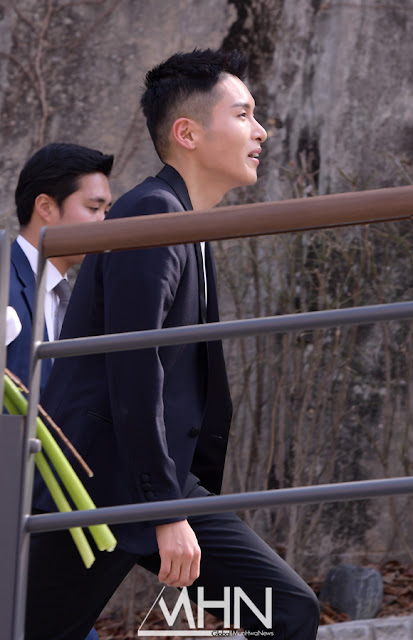 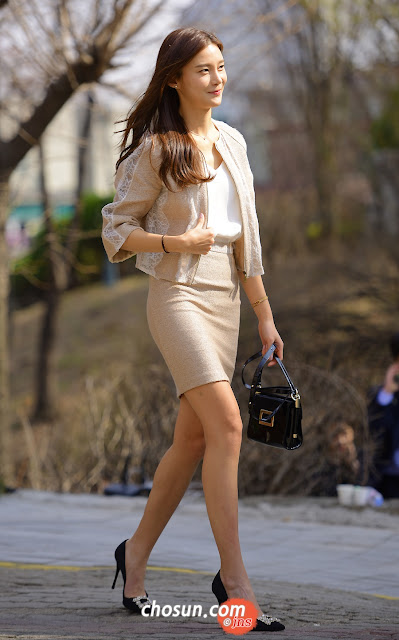 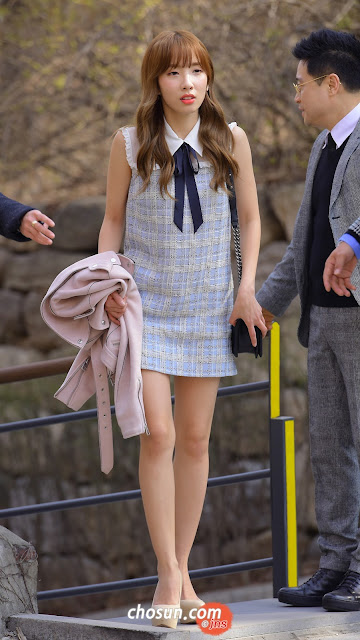 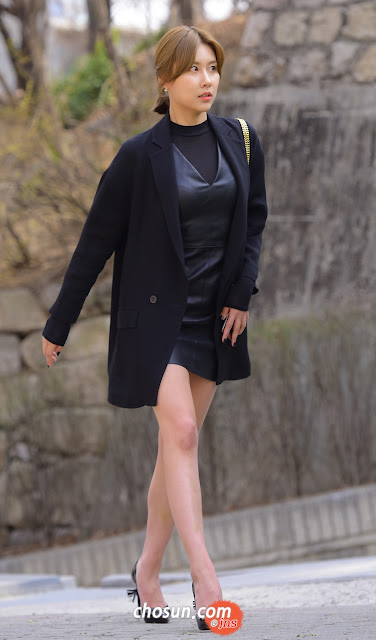 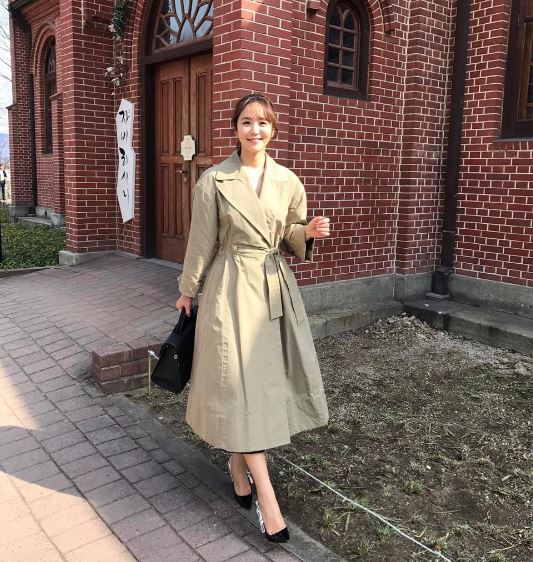 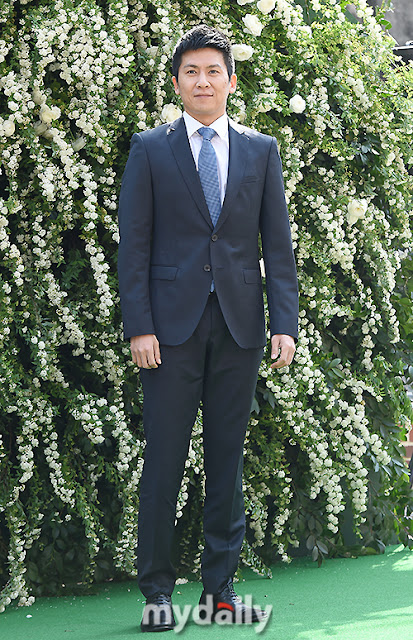 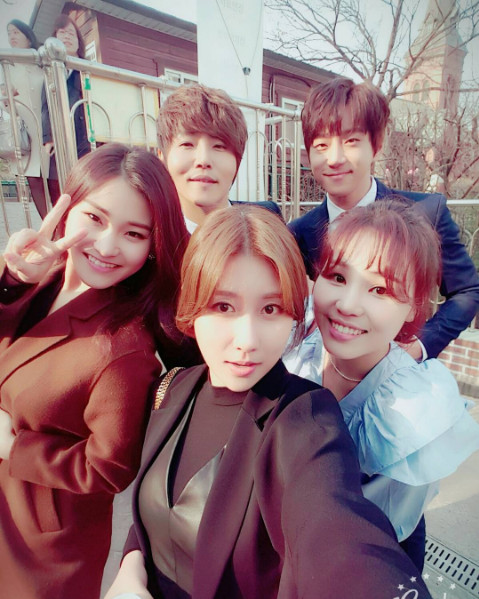 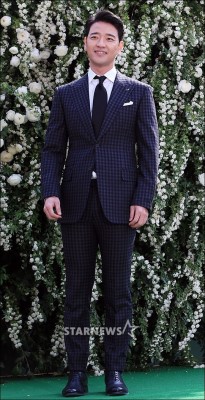 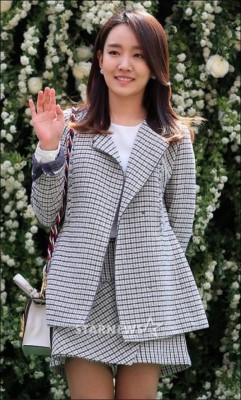 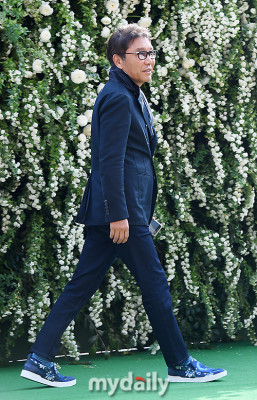 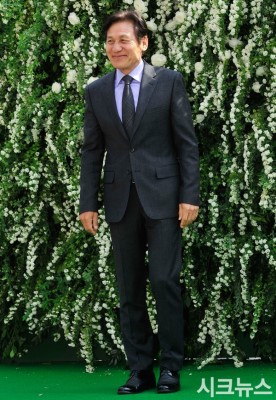 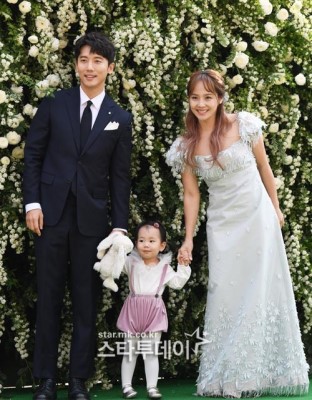 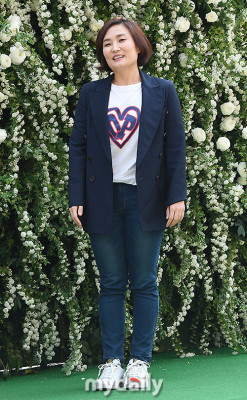 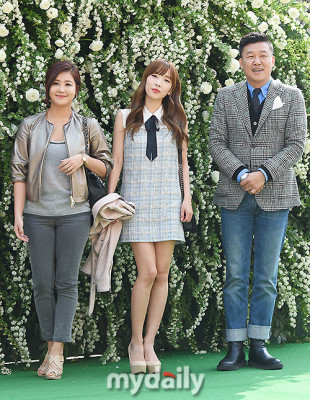 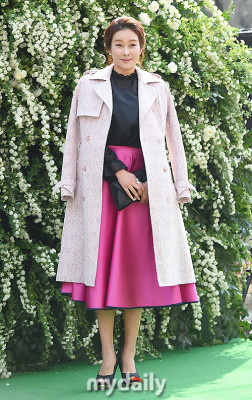 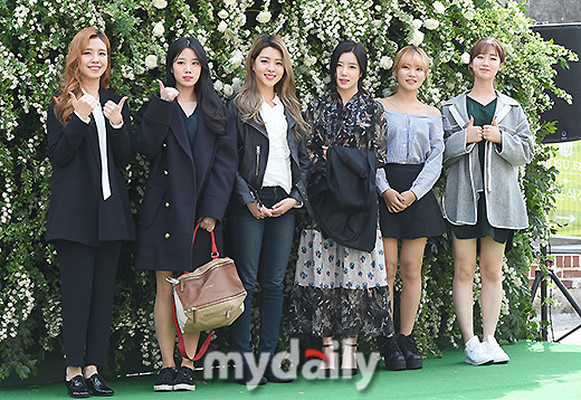 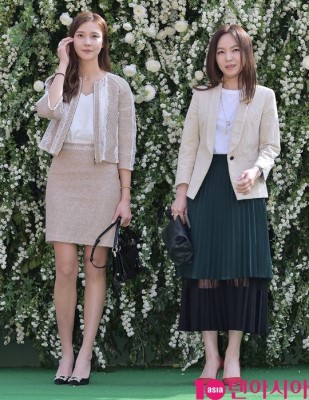 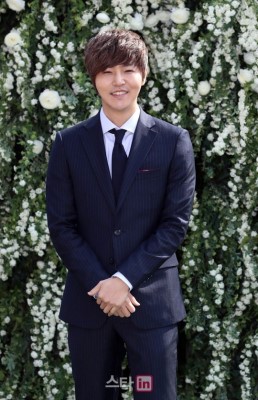 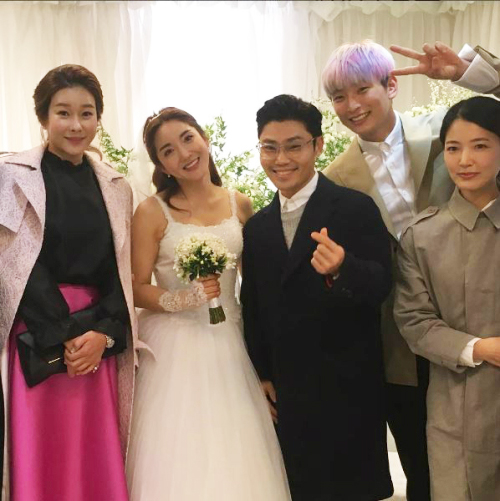 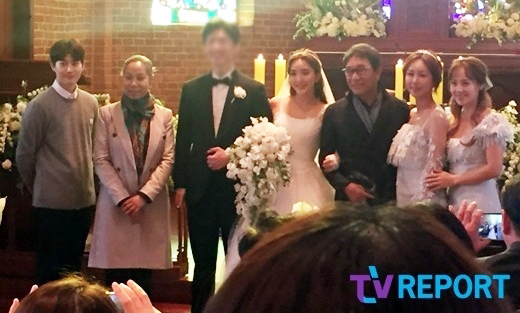 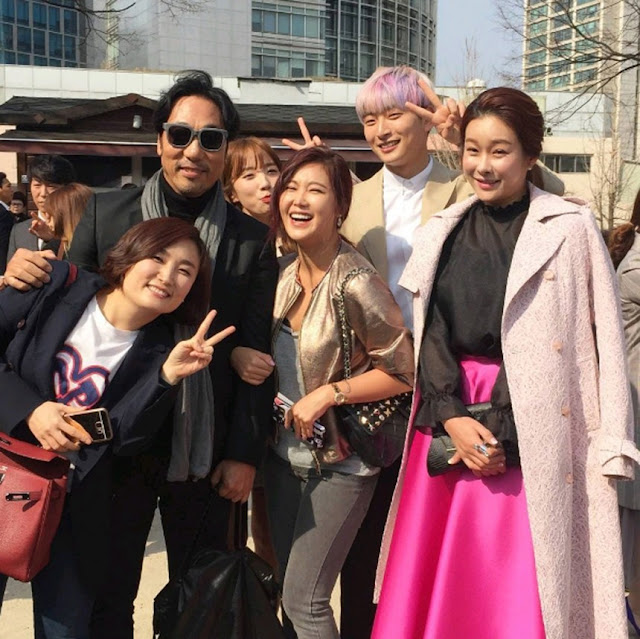