Yoo In-Na  Most recently, starred in Guardian: The Lonely and Great God (2016-2017), one of the highest rated cable television series in Korea. 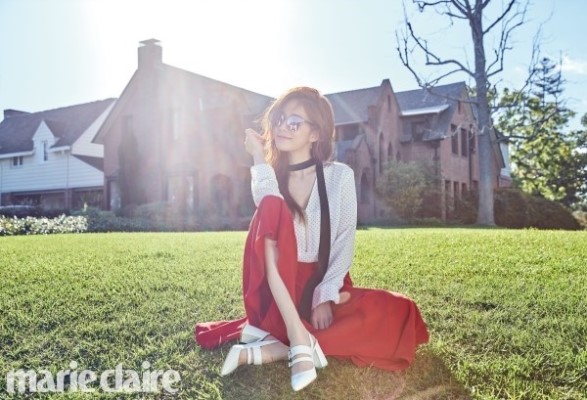 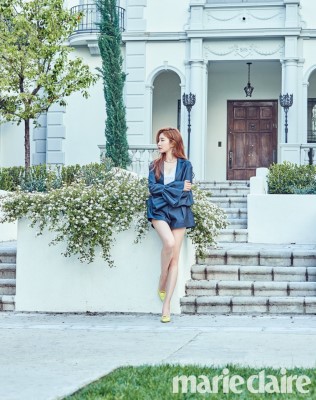 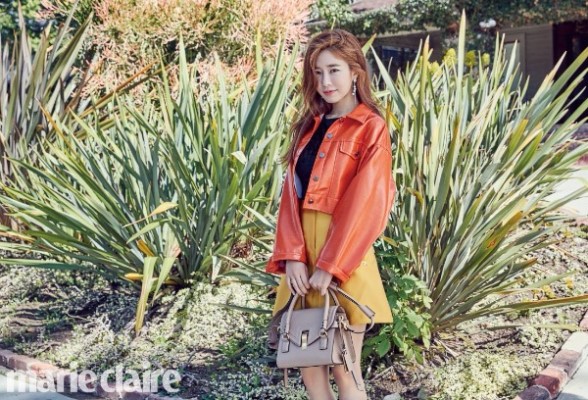 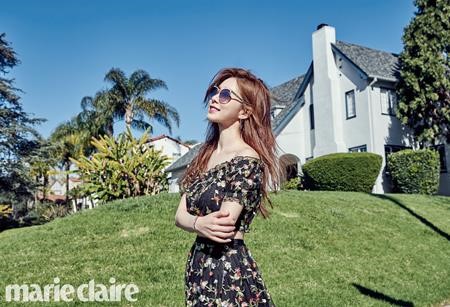 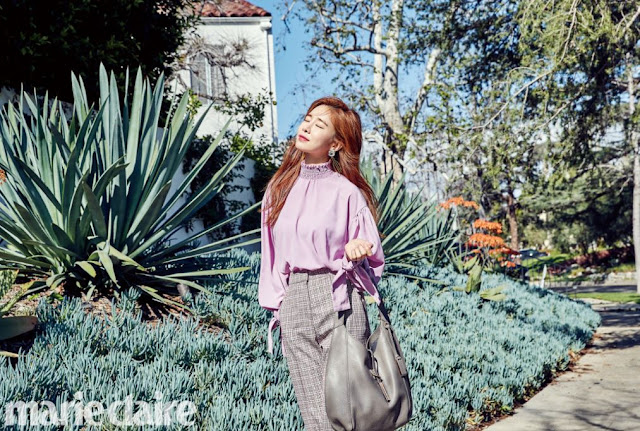 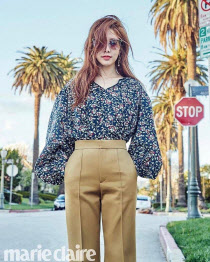 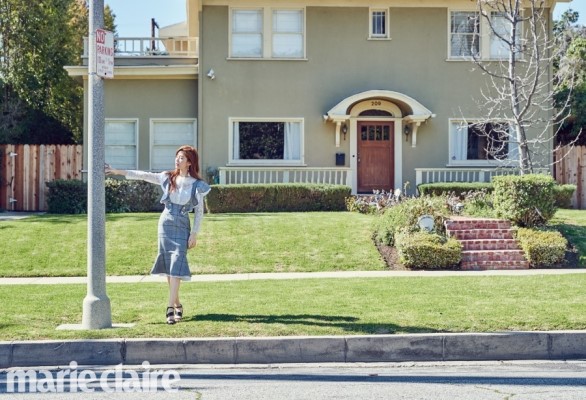 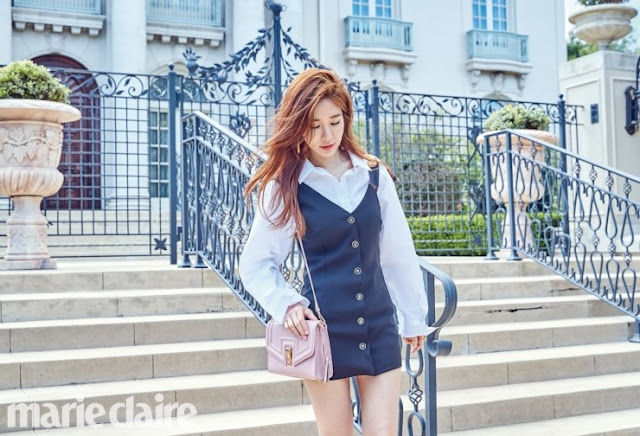 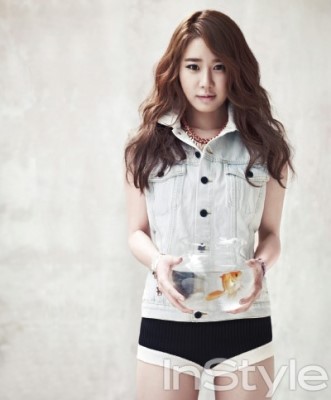