Set in the present (2017) and the future (2037), the story is about an alien invasion in 2017 and the subsequent new Earth in 2037; which is separated into the “Smart Earth” where people’s emotions are controlled and no crimes or illness exist, and the “General Earth” where people still suffer from rampant plague and lawlessness.[2] 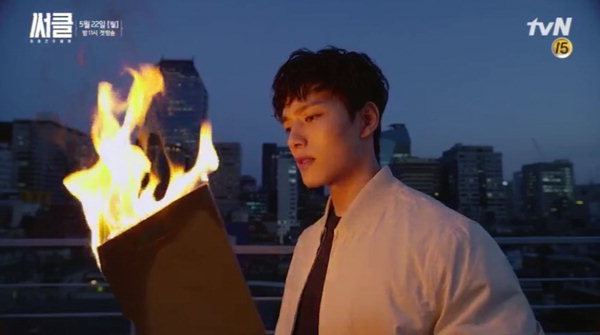 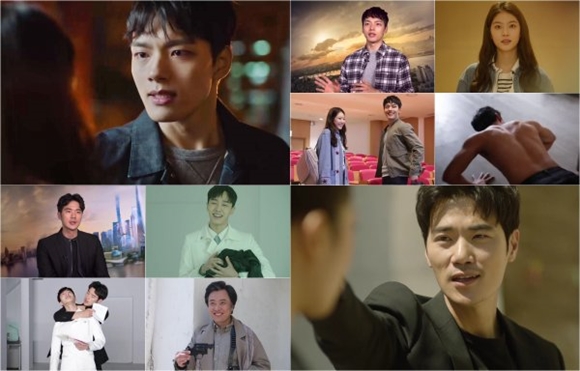 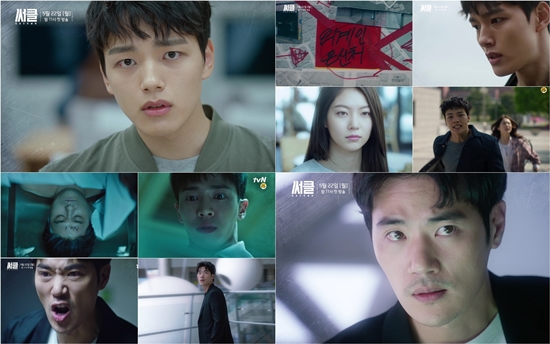 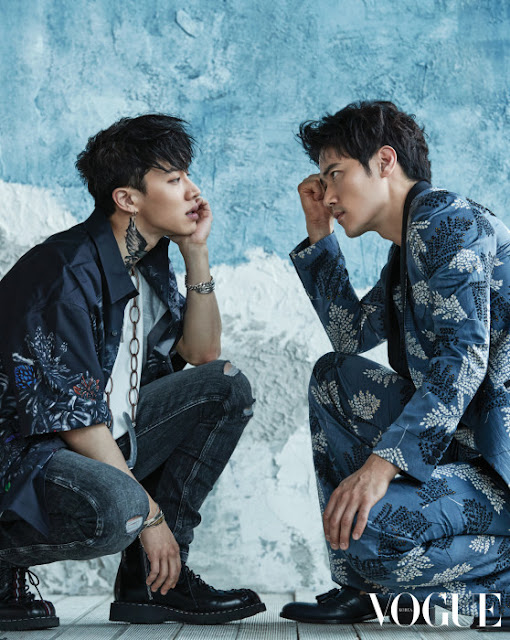