Kim Hyo Jin is a South Korean model and actress. She began her career as a model of high-teen magazines. She made her debut as an actress in 1999. In 2004 she became well-known by co-starring as the youngest of the three sisters in the romantic comedy film Everybody Has Secrets.
Hyo Jin first met actor-director Yoo Ji Tae in 2003 when they were models for a clothing brand, and their friendship turned into a romantic relationship in 2006. They announced their engagement in August 2011. They were married at the Shilla Hotel in Seoul on December 2, 2011. The couple's first child, a son named Yoo Soo In, was born on July 5, 2014. The couple is very active in charitable organizations, and in 2011, both of them were appointed as honorary ambassadors for World Vision. 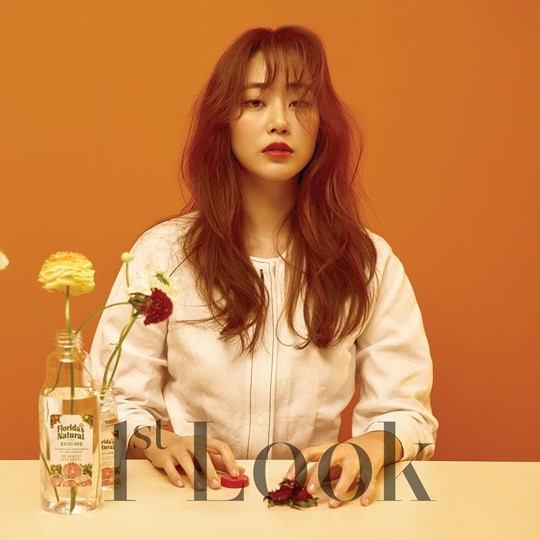 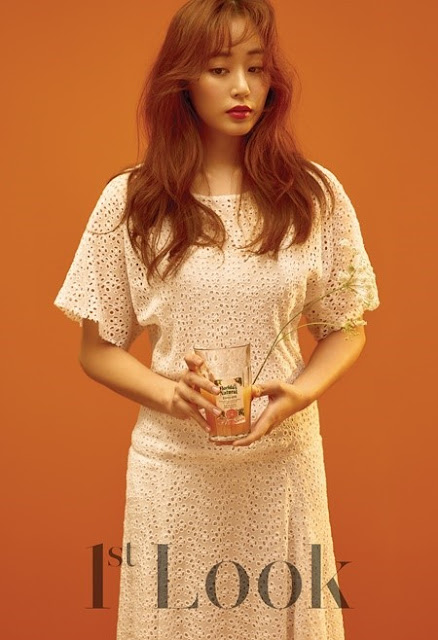 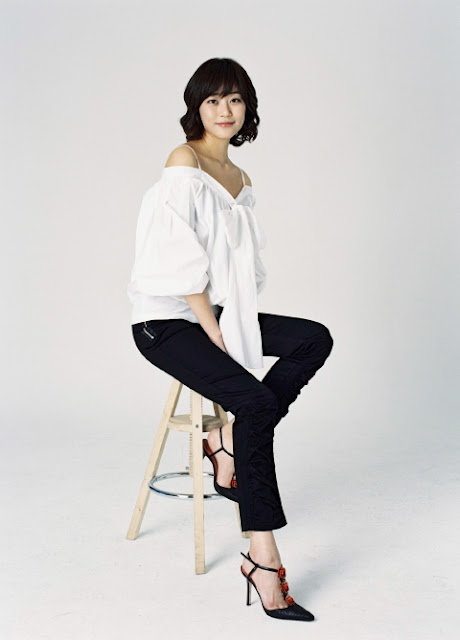 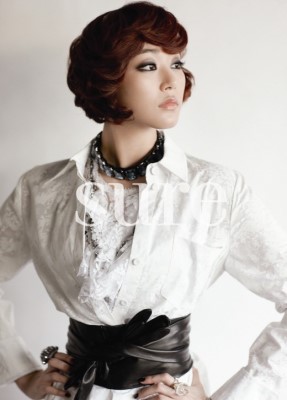 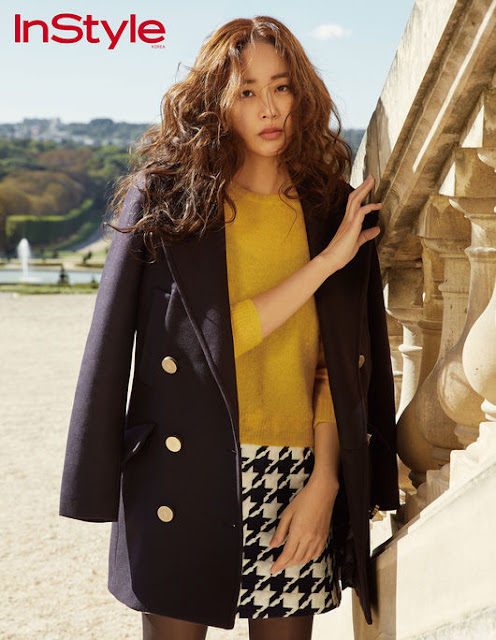 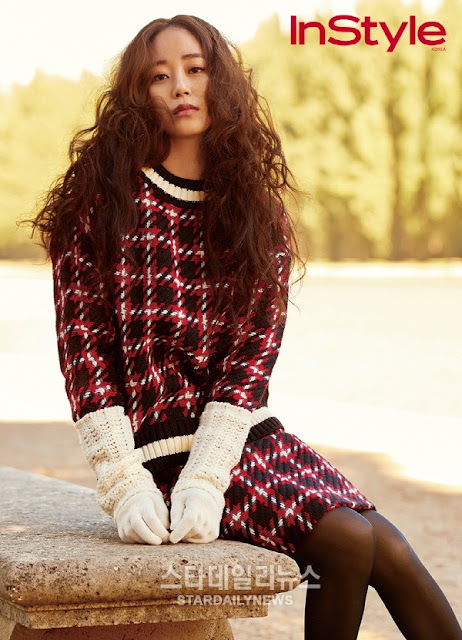 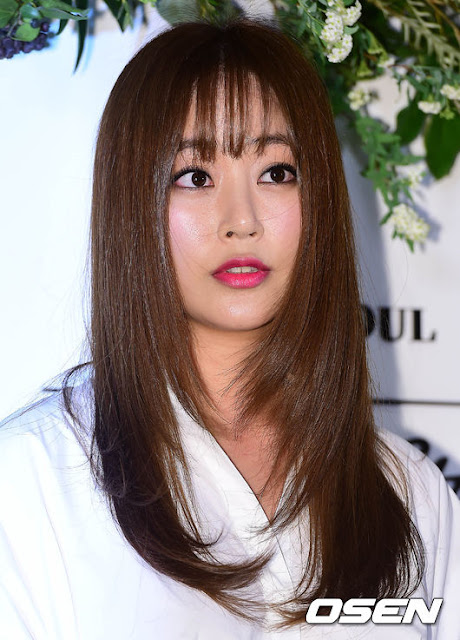 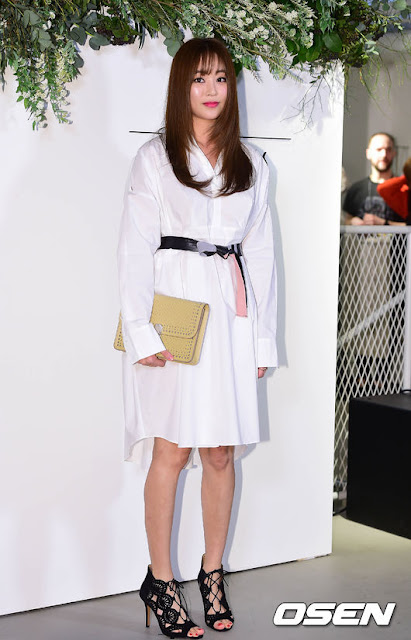 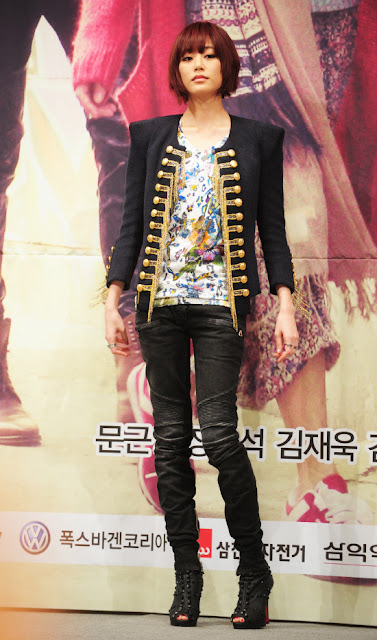 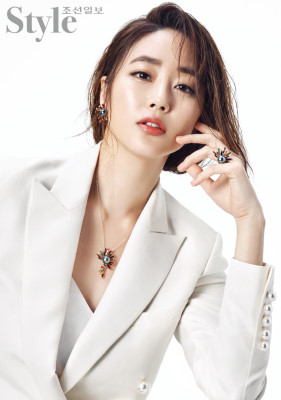 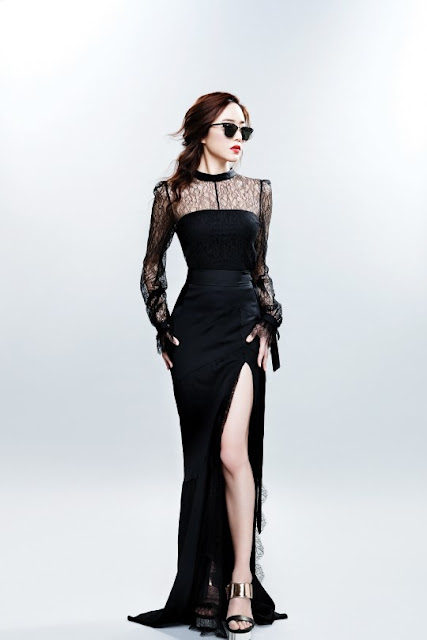 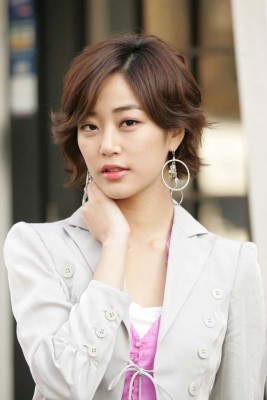 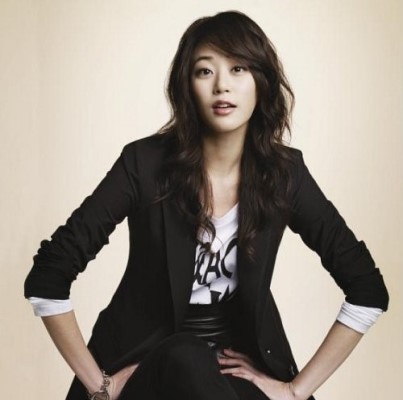 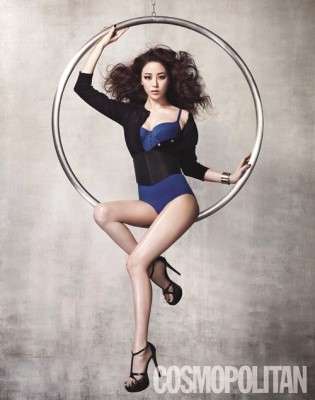 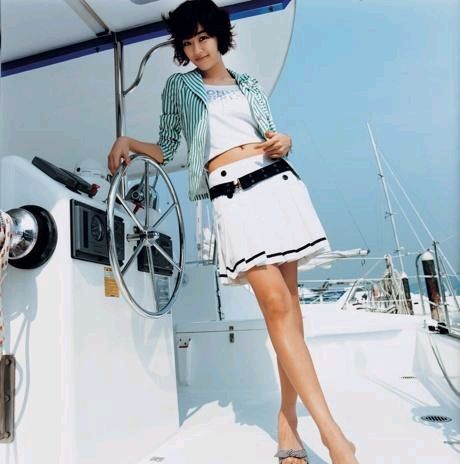 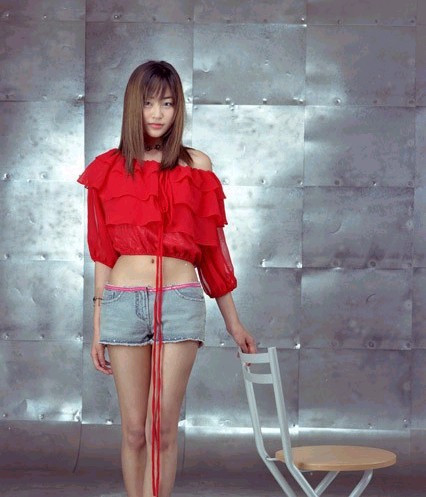 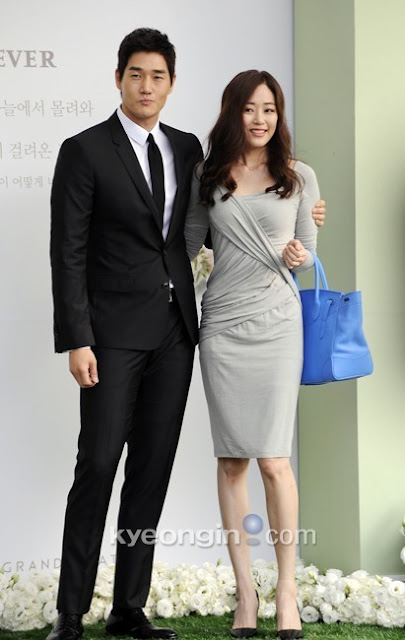 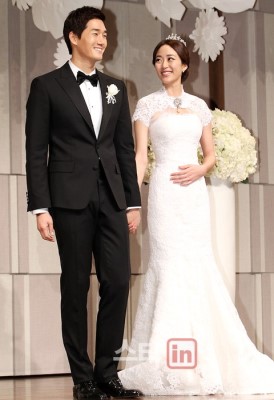 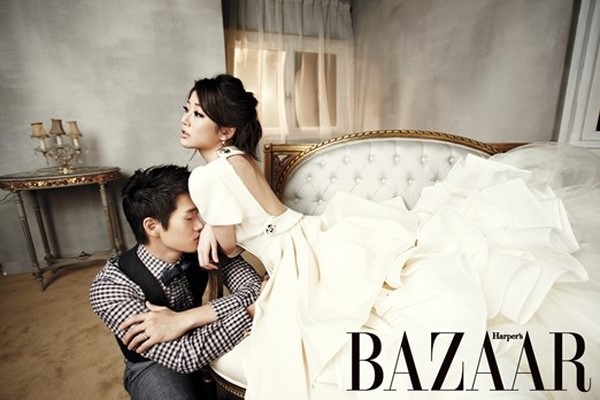 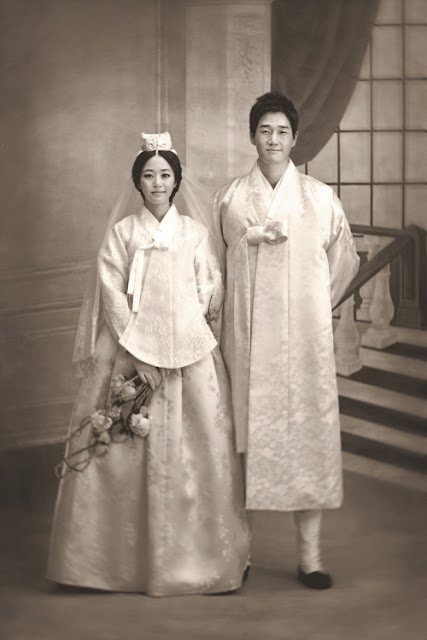 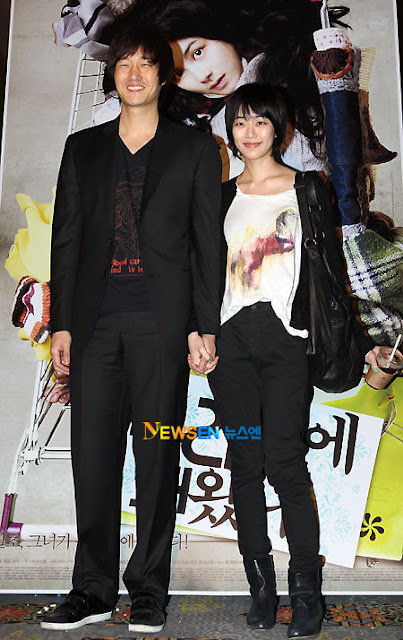 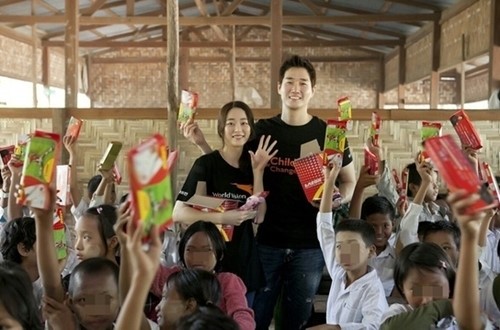