“K-Pop Star 6” recently came to an end with the young duo Boyfriend (Park Hyun Jin, Kim Jong Seob) taking the final win, and viewers are curious as to what’s next for the group.
Especially given that the two are the youngest contestants ever to win the audition program, at eleven years old, they may come out of the other end of training with a different style than was shown in “K-Pop Star,” depending on the agency that they choose to sign with.
Reports are speculating that the duo will go to YG. Yang Hyun Suk himself, after Boyfriend’s final performance on the program, gave the group the maximum 100 points and said, “You two have to come to YG.” He also said, “I want to debut [Boyfriend] with YG. [Boyfriend] makes me want to try something new. The two could become like GD and Taeyang.” 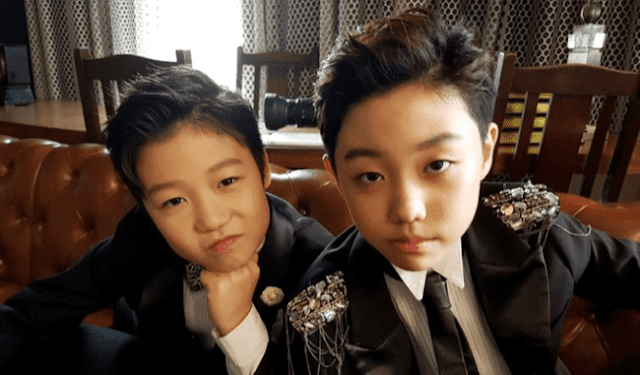 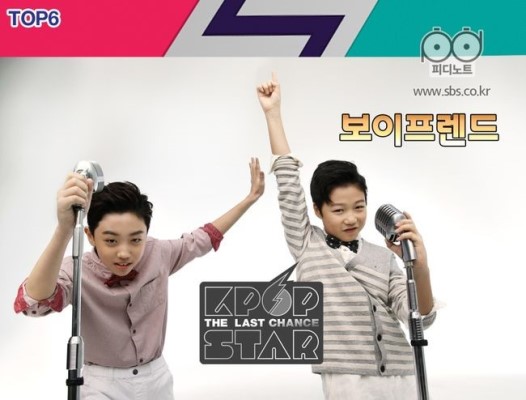 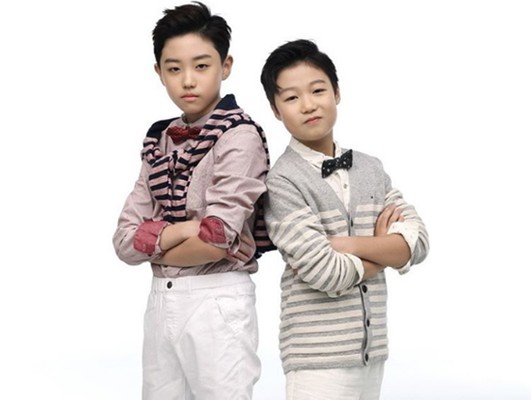 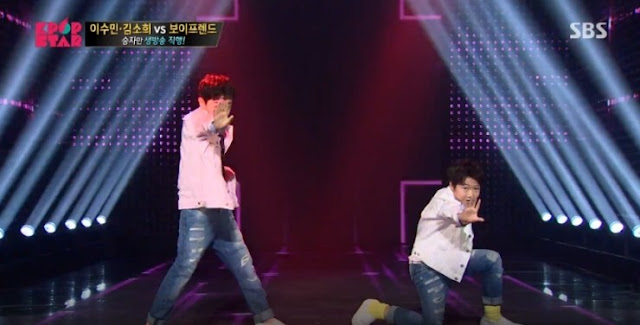 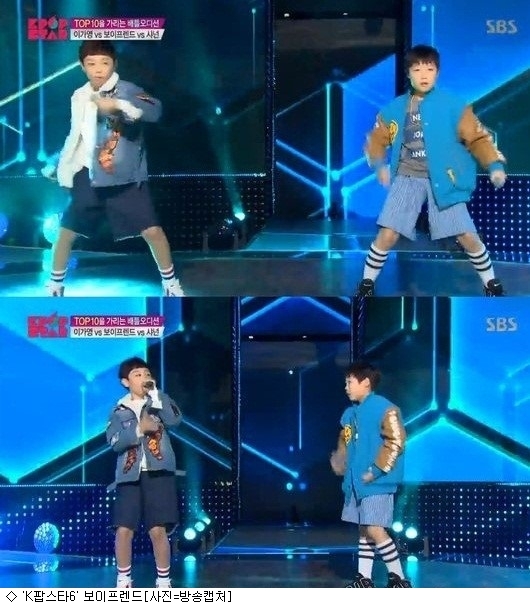 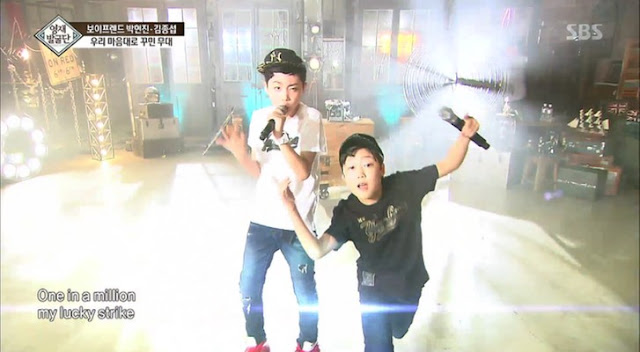 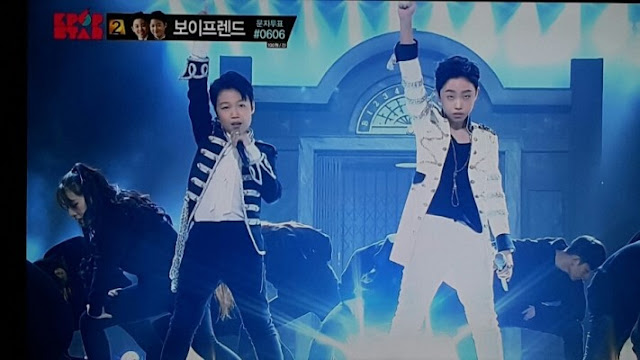 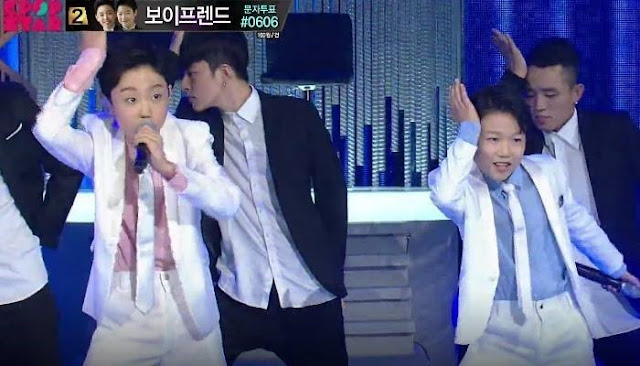